Building buys a pint … for Arup 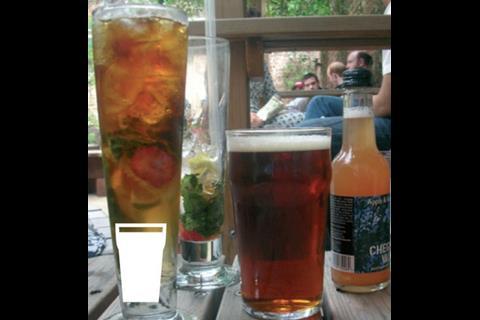 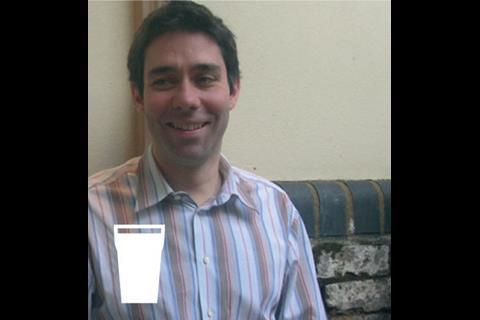 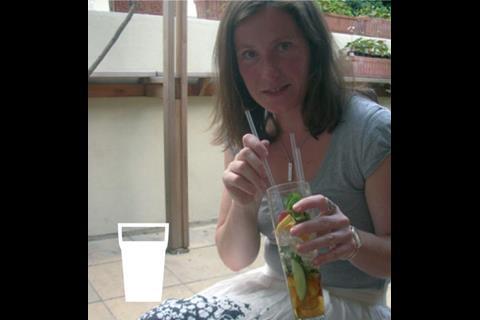 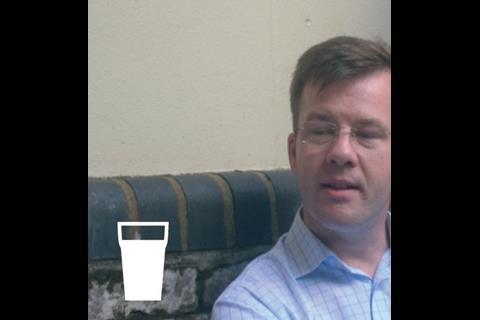 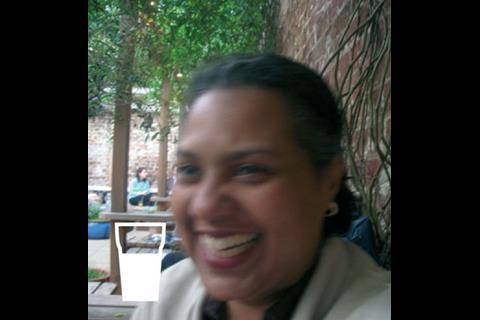 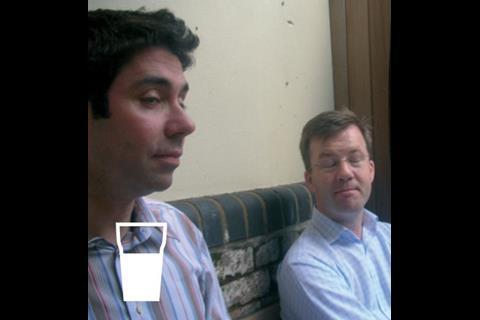 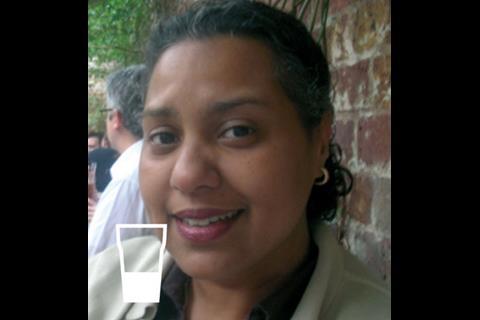 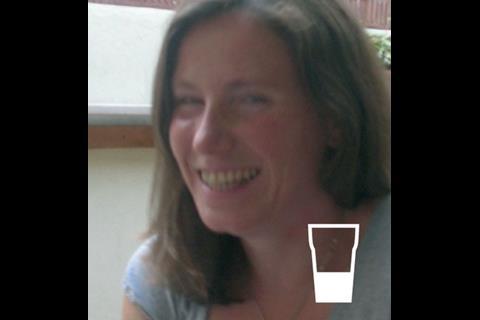 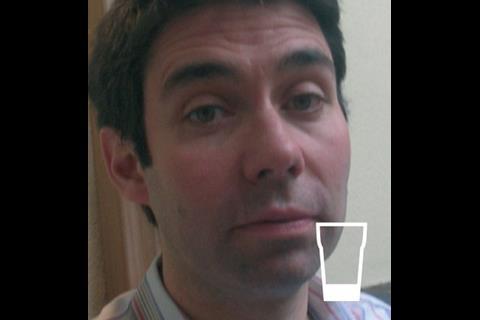 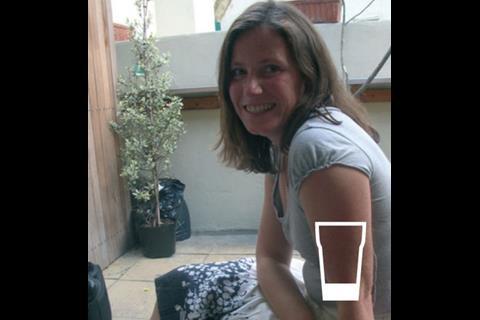 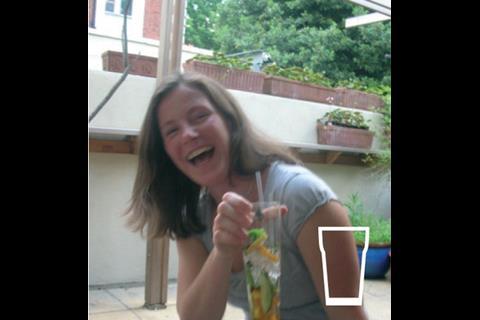 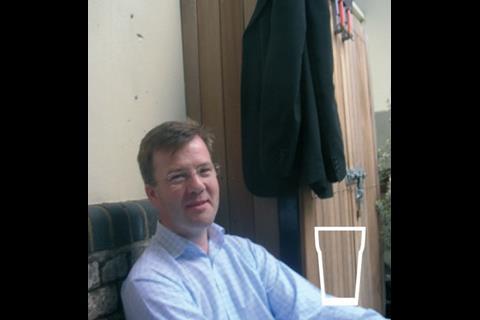 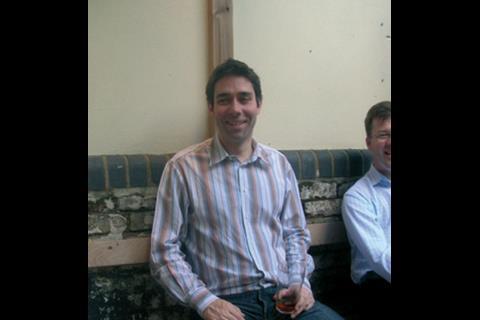 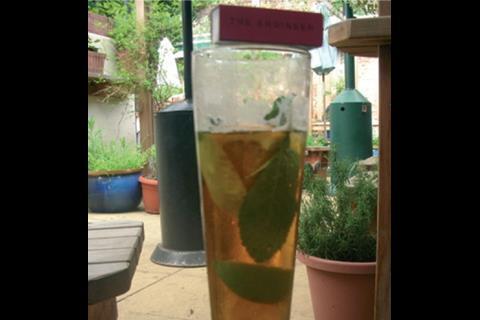 As I’m meeting Arup for a pint, it’s fitting that the venue is a pub called the Engineer. I’m expecting a sombre place, inhabited by locals drinking at half-a-pint-an-hour beneath the fobbed belly of IK Brunel.

But of course modern engineers are not like this, and appropriately enough the pub turns out to be a bustling establishment with that stripped pine and brown leather look that screams “gastropub”. The emphasis is on the gastro bit, as there is a large dining room and nearly every table is “reserved” for diners.

We find a place in a corner and I ask if this is their usual watering hole – the Arup office being just down the road. “We don’t come here every night just because it’s called the engineer,” says David.

“I tend to come here to get away. If you go to the Carpenter Arms on a Friday evening …” says Dorothee, her voice trailing off at the thought of an evening filled wall-to-wall with co-workers.

Richard is surprised by all the reserved tables. “Are we expecting celebs?”

As it happens, Dorothee is familiar with the Primrose Hill celeb scene. “If want to spot them, you need to go to the Queen,” she says. “Jude Law nearly hit me with his bike.

He was very apologetic.”

At this point, a waiter turfs Dorothee off her teak armchair “for fire safety reasons”. Richard leaps up to check what look like doors next to our table. “That’s not a fire exit,” he says.

“I think they just wanted the chair,” says David suspiciously.

At this point the waiter returns with a table for Dorothee to sit on, proving David’s point. “He takes away the chair and replaces it with something heavier.”

Talk turns to the big news event of the week, the Cutty Sark fire and the issue of whether to recreate it should it turn out to be wrecked beyond repair. “Look at the Golden Hind – that’s a replica. That still has educational value,” says Dorothee.

“I grew up in Lewisham so it’s special to me,” says David. “If the Cutty Sark was scrapped, it’d be a disaster for Greenwich.”

I go to the bar and am scolded by Nicola when I get back. “I was very disappointed you didn’t buy any peanuts,” she says. But I didn’t hear her ask. Clearly the issue of just what Building buys is getting complicated.

“It’s ‘Building buys a pint’,” says Richard, sticking up for me. At least the matches are free; they are the posh type with Engineer on the side. Richard takes some. “My wife will think it’s really sad.”