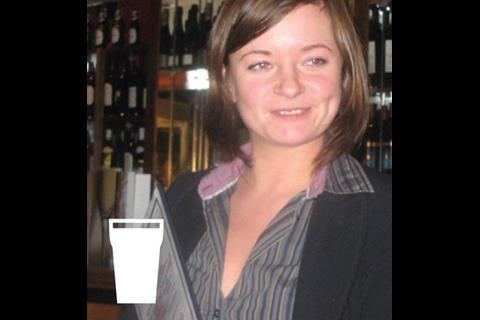 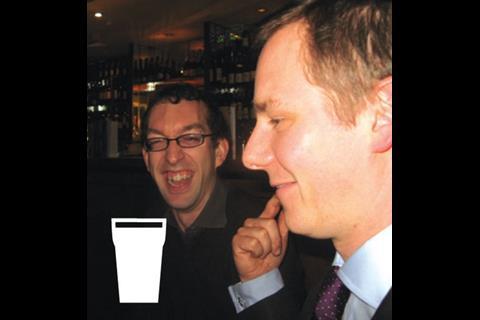 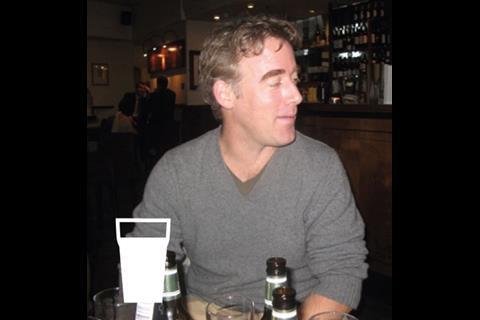 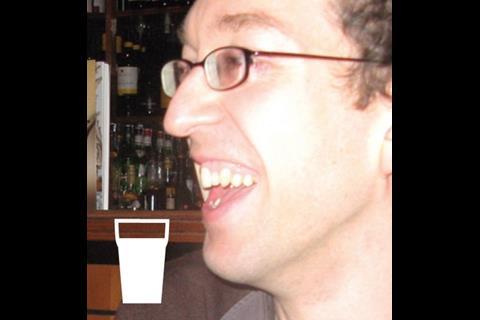 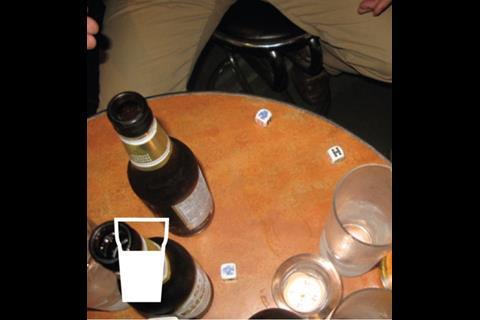 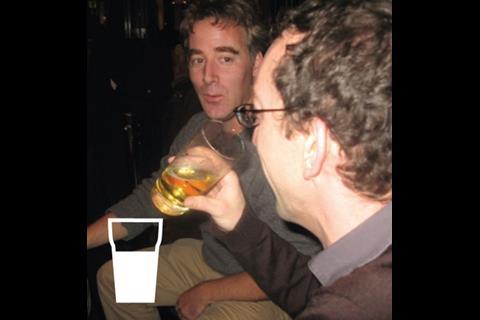 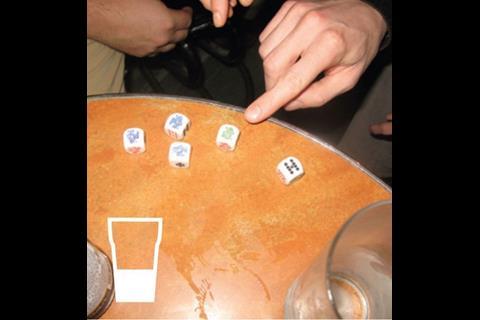 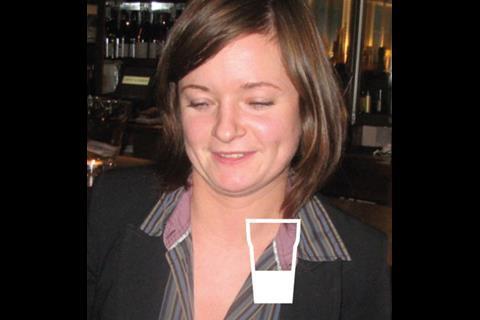 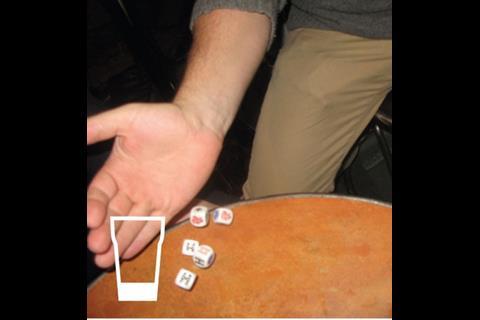 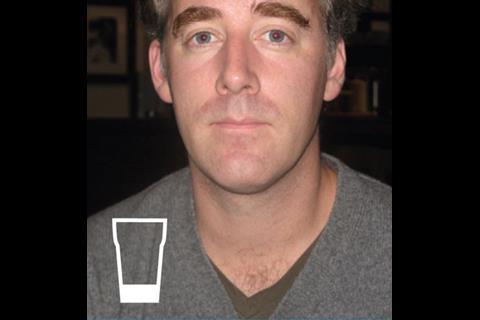 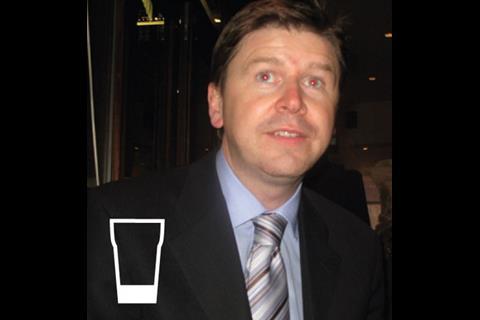 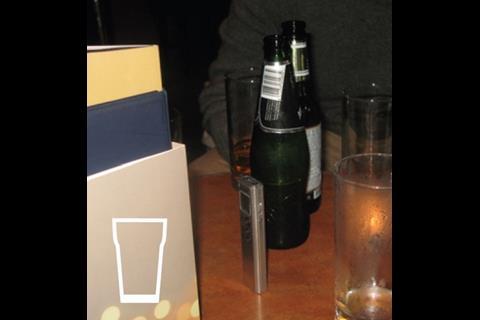 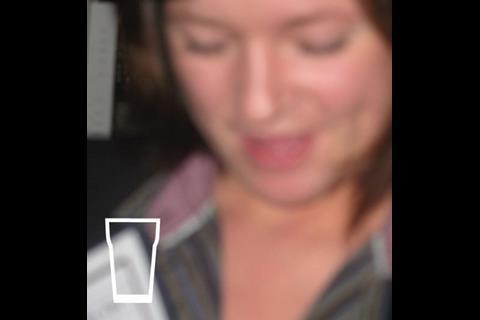 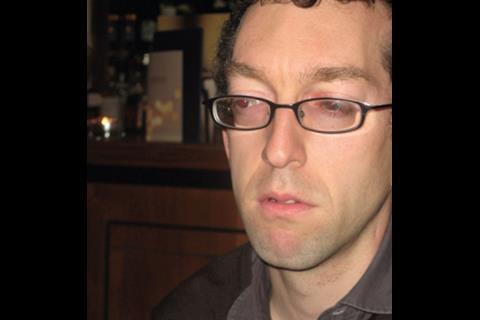 On the way out of the office Sarah, the news editor, calls me over. “Tell them about Roger Stewart,” she says. Come again? “Roger Stewart – Multiplex’s barrister.”

It seems the women at the Cleveland Bridge case were lusting after him on account of his evil charisma. Then, when the case was over, he took off his wig to reveal … he was bald.

Oh, really? You have groupies?

Nicholas: “Manus has a few. There’s a very strange woman who wears a hat with flaps that comes to his cases …”

And the clients, how do they choose their legal representative?

Justin (who hands out the cases): “I’d look at it for suitability and availability and the client’s requirements.”

Don’t they just ask for the one who wins the most cases?

Chris: “You’ll have somebody on the side that wins and they see you performing and think, well you did such a good job losing –”

Nicholas: “– we’d like you to come and lose for us some time.”

This seems like a good moment to tell Sarah’s anecdote, which is greeted with suitable hilarity.

Manus: “I love it.” He pauses, and I think I detect a moment of private sorrow. “You know they’re abolishing wigs in January?”

Nicholas: “Do you want to keep wigs?” Manus does. “I think they add seriousness.”

So being questioned by a man wearing a wig adds seriousness?

Nicholas: “And a black dress.”

But don’t the laity find them intimidating?

Nicholas: “Intimidating in a good way … that’s a sound bite.”

The talk then moves on via traffic wardens’ caps and Chris’ Italian wife to an exchange of foreign proverbs, won by the Italian version of having your cake and eating it: “Your wife drunk and your bottle full”.

Clearly the bottle is doing its work with us – helped by a game of Yahtzee with the bar in which we win a bucket of beers – and a heated discussion about the rules of magpie-spotting commences (you know … one for sorrow, two for joy). Manus says it doesn’t count if you see them through glass and Chris wonders how long a gap there can be before for the second magpie sighting is invalid.

From here it’s a short trip to anywhere, and as it happens we go to Wembley where the consensus is that a loss to Croatia would be a price worth paying for not having McClaren in charge for the World Cup.

Two nights later England duly lose. As well as Russia and Croatia, this is good news for Martin Bowdery, a senior member of chambers who always applies for the England job when it comes up. His main argument is that he’d be the only candidate to take a pay cut. We should know whether he’s been successful quite soon now.

Ambience: Inside, a largely empty bar for people in suits; outside it’s raining stair rods