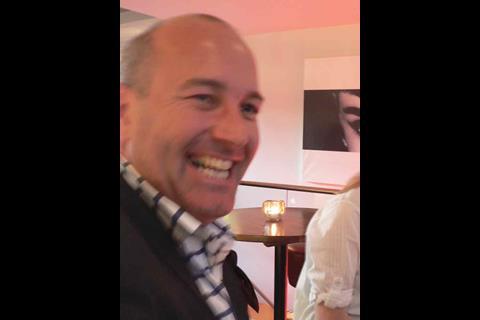 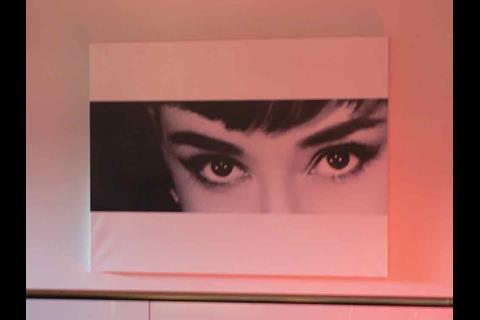 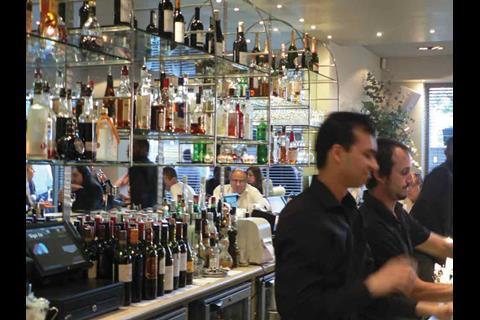 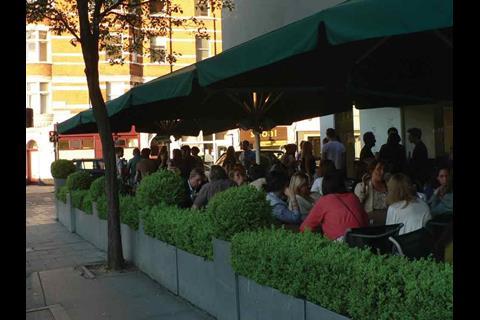 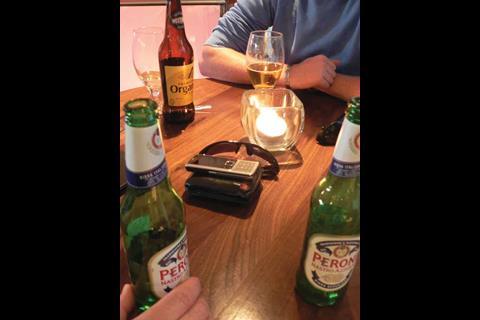 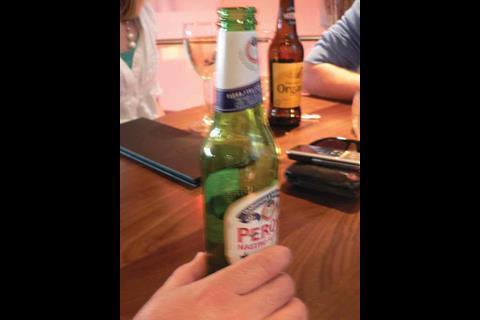 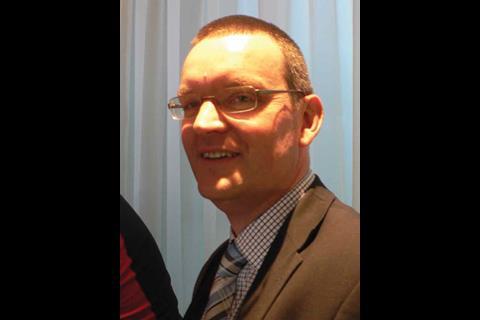 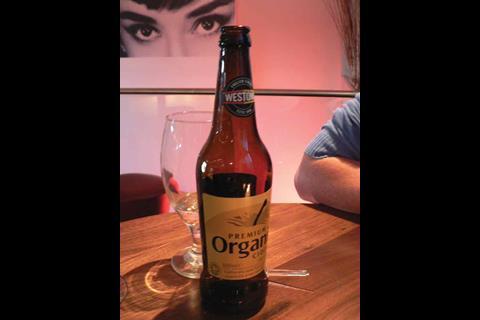 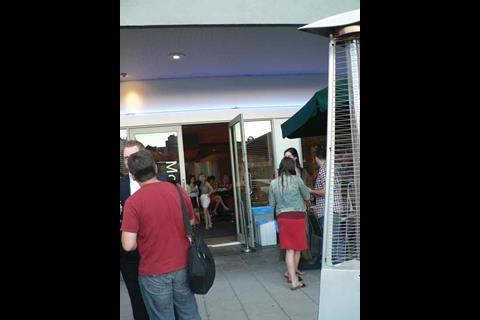 There’s not exactly unanimous support for England’s World Cup campaign around the table with ChandlerKBS.

Most of the corners of the British Isles are represented as we begin a round of Peroni beers and David, who commutes from Cardiff, knows exactly who he’ll be supporting: “Everyone who England play.”

This is not a popular stance with the English contingent, but no one thinks Fabio Capello’s team will make it past the semis. Noel, who trained in Dublin, isn’t planning to be quite as partisan but the memory of Thierry Henry’s handball that ruined Ireland’s chances of making it to South Africa seems to still cause him physical pain.

It’s a sunny evening and ChandlerKBS could not have picked a better spot: the outdoor terrace of Mortimer’s Grill. Unfortunately, the terrace is packed, so we retreat inside. I’m told Thursday is the big night out for those who commute back to rural corners of Britain (or even France) on weekends - so much so that even a glass of wine with dinner on a Friday can be too much for some of those around the table.

Crazy golf putting skills should be enough, especially as this helps to avoid the embarrassing situation of beating the client - a definite no-no.

It’s my first night out with consultants and David knowingly confirms the stereotype when I ask him if he would ever cycle in London. “The thing about QSs is that we always consider the risks.” The Tube it is, then.

Golf seems to be the sport of choice when trying to win work from clients, so much so that I ask whether I should work on my swing to fit in better. To my relief, the consensus is no:

The sector’s love of the sport is so well known that one consultant at the table found a shiny new set of clubs waiting for him in an African hotel room while working on the continent. Scrupulously, he turned down the bribe, much to the surprise of his African suitors.

Exotic locations are quite the thing at ChandlerKBS, with Alan about to jet off to Egypt “with a contract to rebuild the Pyramids”. I ask if the firm has bagged the biggest public sector job in the history of the civilised world, but he’s only joking: Egypt is Alan’s holiday destination.

The human resources department at ChandlerKBS seems to have lost more than its fair share of BlackBerrys to toilet bowls, if Noel is to be believed. “Out of the top pocket and into the loo” is a common trajectory for the unfortunate smartphones. “I lost my BlackBerry down the loo when I was trying to multi-task,” adds David. Perhaps it’s best not to ask.

If a plumber is called to unblock the ChandlerKBS toilets at its offices on Tottenham Court Road, they might just find the most expensive blockage of their lives.

Ambience: Slick and modern, and packed with drinkers sunning themselves outside

Topics: Football and the curious incident of the golf clubs in the hotel room