Building buys a pint … for Conamar 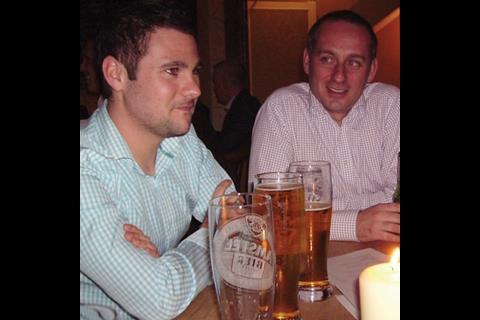 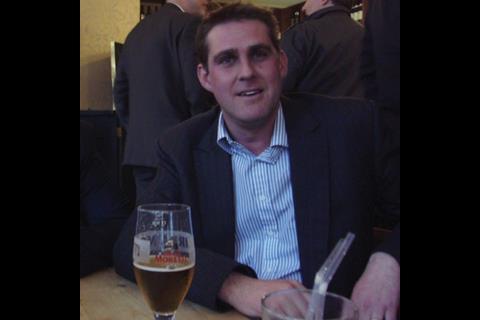 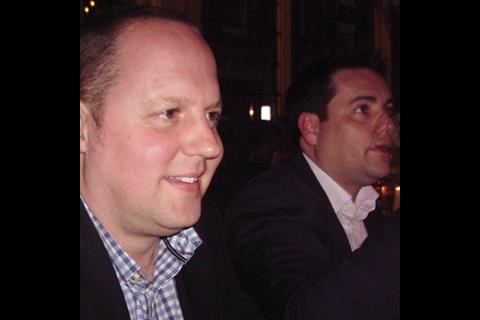 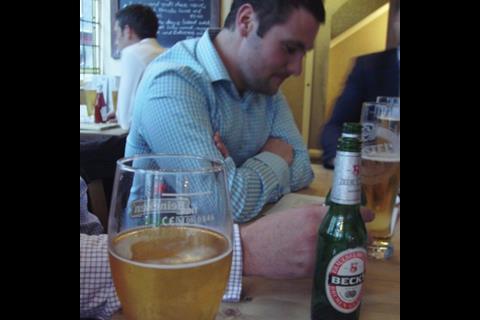 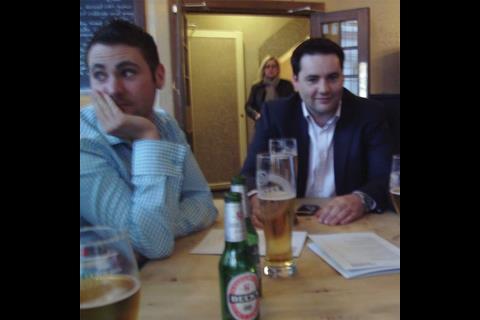 Have you tried to buy a tweed jacket on eBay recently? If so, you’ll probably have noticed a seemingly inexplicable surge in prices.

Was it caused by a stealth tax concealed in a Budget appendix? Or a Gok Wan April fool? Or maybe it’s because we’re all trying to be Tories now … No. It’s Neil’s fault.

When we meet, he has just returned from a weekend-long stag do at Cheltenham, where the twin pressures of racecourse dress code (jackets must be worn) and the need to wear some kind of fancy dress led the party to opt for the 1890s high-fashion option of tweed and deerstalkers. The competition for the best garment led to some frantic eBay activity. “We ended up bidding against each other,” says Neil.

One might argue that Neil should have had other things on his mind: his first child was due to be born a week after the stag [she turned up a week after this drink]. “I had all transport routes back home covered!” If his offspring had shown up on the Saturday, a different, but equally striking effect would have been created. “That night we were all in lederhosen,” he says. “They do say hospitals get quite hot …”

Leather, it seems, is something of a favourite for the Conamar boys. John’s two favourite films are The Sound of Music and the Texas Chainsaw Massacre (starring Leatherface). “All I did was mention I watched The Sound of Music at home with the kids” says John, “and then someone thought it was very funny to splice the music in with the regular stuff at our Christmas party.”

At least that would have diverted them from the party games. For one thing that is obvious about this Stevenage outfit is that they are ultra-competitive. Our pints are being slotted in before they head off to a bowling challenge that John Lewis, one of the company’s top clients, is hosting for its supply chain. “It’s an annual event,” John explains. “We swap players in and out of the team during the night. By the end, I will have the best team.”

John is getting a bit Damned United, so it’s no surprise that he moonlights as the manager of a group of bright young footballers – his son’s under-sevens side, to be precise. “It’s difficult juggling tactics,” he says seriously, as his colleagues make no attempt to hide their amusement. “It’s got to be done properly you know.”

Thankfully, before John can start explaining the offside rule to me, he realises that the team are in danger of missing the evening’s encounter. “You can come and play if you want,” he offers. I hesitate, weighing up the likelihood that he’ll have me in sports bootcamp after he sees what I can do on the lanes.

“If not, at least write us a note for the client explaining why we’re late.” A pressing debate on lederhosen, tweed and the Sound of Music? It all sounds a bit “dog ate my trainers” to me.