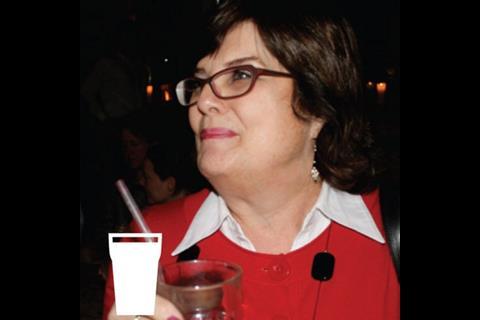 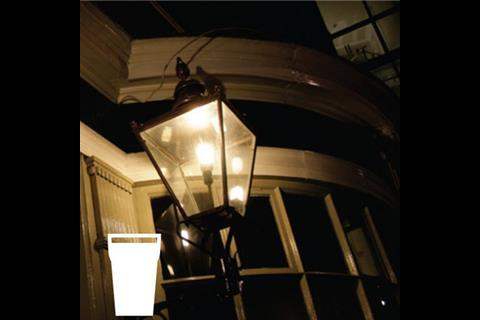 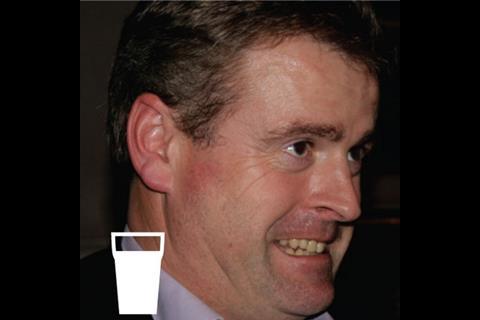 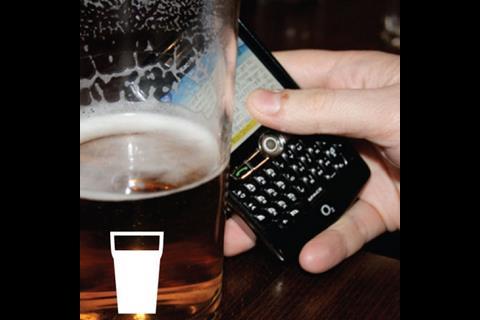 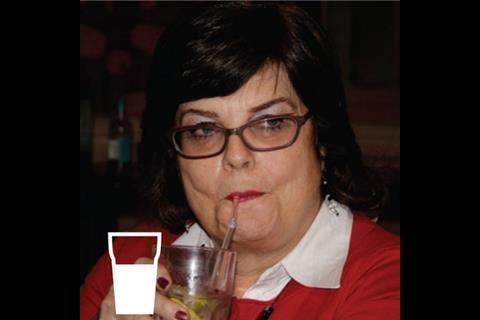 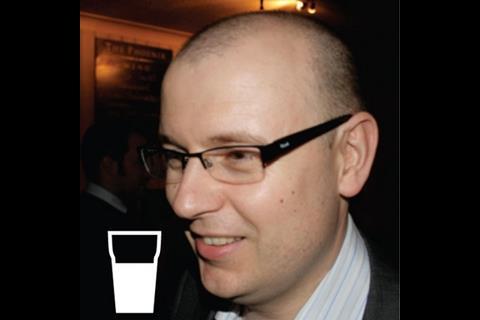 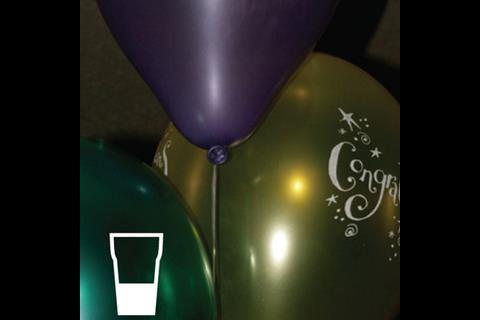 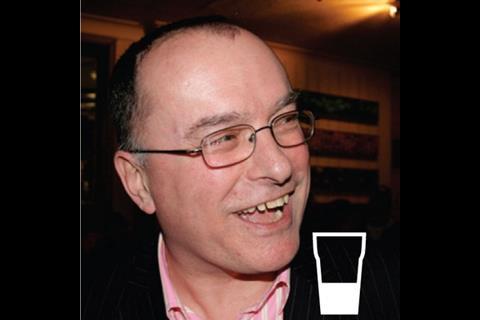 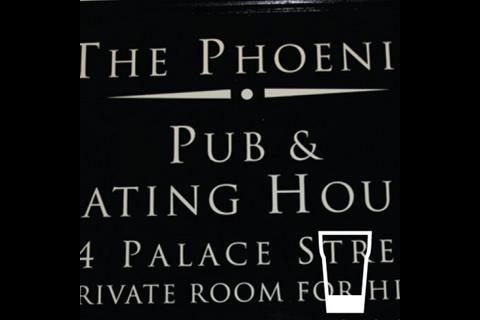 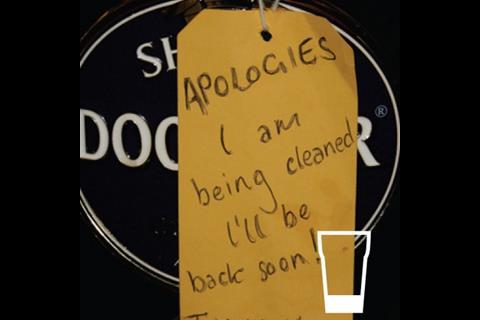 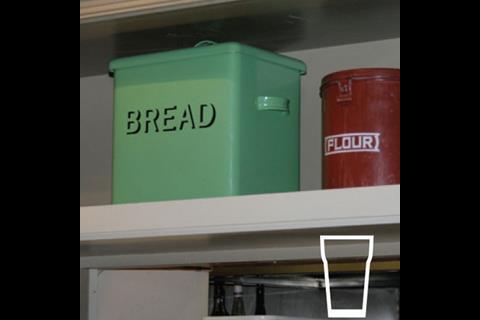 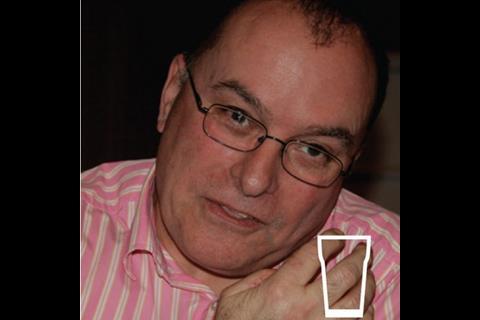 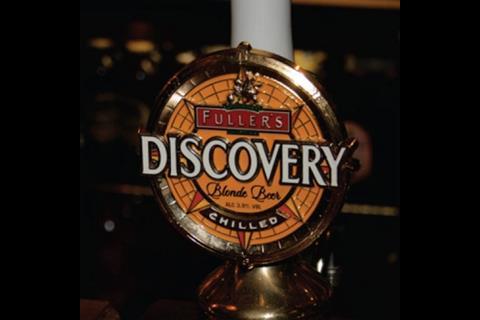 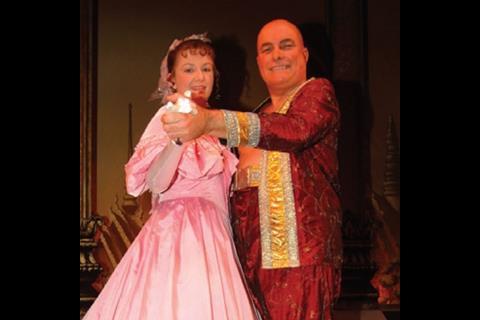 The Phoenix isn’t always this busy on a Tuesday night in January, apparently. Despite the markets going into freefall a few hours earlier, every chair and table in the room is taken and it’s standing room only at the bar.

Fortunately, Construction Excellence are a best practice organisation, and in this case best practice involves persuading the barman to give us the keys to an empty function room. If Building offered a key performance indicator for securing an empty table CE would get a big tick.

With the first round of drinks in, talk turns to the threat of recession – and more particularly the housebuilders’ response.

“There’s a right way and a wrong way,” says Ward. “The wrong way is to antagonise your supply chain and cut their payments by 5%. The right way is to work out how to be more efficient and reduce costs together.”

So do they think that all housebuilders are tempted by the wrong way? “Not every housebuilder,” says Blackburn, who believes best practice is too ingrained, especially in the affordable sector.

Carpenter reckons that a downturn presents an opportunity for CE. “When things are going well companies are often too busy to talk to us. With a slowdown they come to us to find out how to become more efficient.”

And, if firms did knock at CE’s door they wouldn’t just be offered businesss advice. “We’re really upping the ante when it comes to entertainment,” says Carpenter. “Construction has become too serious and we want to make it enjoyable.” To this end CE hosted an It’s a Knockout contest last summer.

But their talents don’t end there. Carpenter, for example, brings a theatrical touch to CE as chairman of the Frome Amateur Operatic Society. His colleagues travelled to Somerset to watch him in the King and I, and such is Carpenter’s dedication he waxed his chest to ensure his King of Siam was authentic.

Cunningham is suspicious that Carpenter’s position as chairman and director of FAOS means “he only has to look in the mirror when auditioning for the best parts”.

“Not true,” cries Carpenter, who offers Cunningham a DVD of his latest pantomine to prove that being an impressario means nurturing new talent.

Carpenter is not the only one with a gift. Blackburn is a tap dancer, while Cunningham is limbering up for the triathlon season. Ward sounds almost apologetic when he says he “only” plays golf and hockey. That’s the trouble with working for an organisation with Constructing Excellence in the title. You’re always going to have to set the bar high.