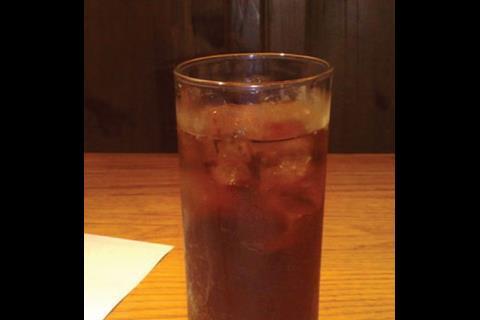 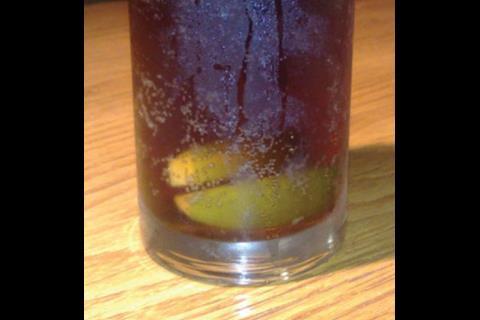 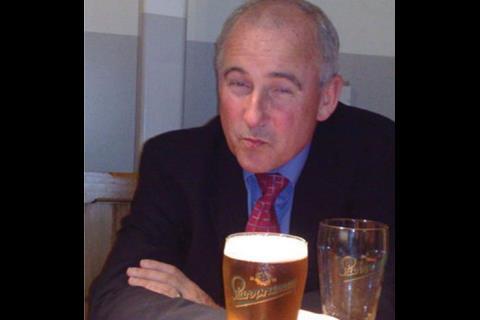 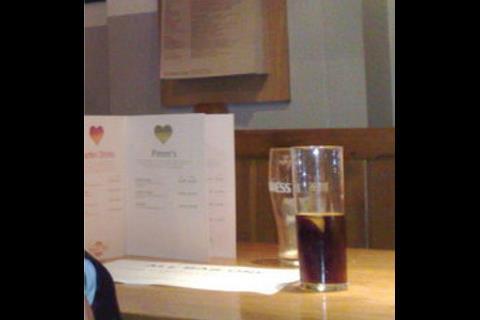 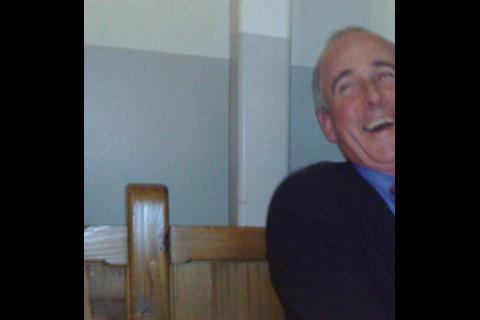 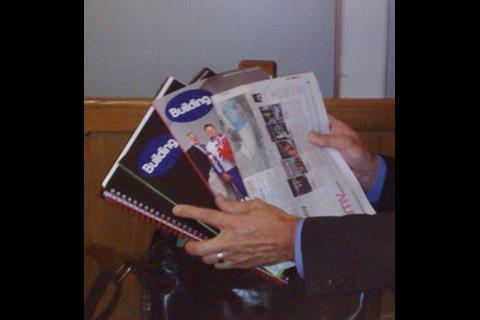 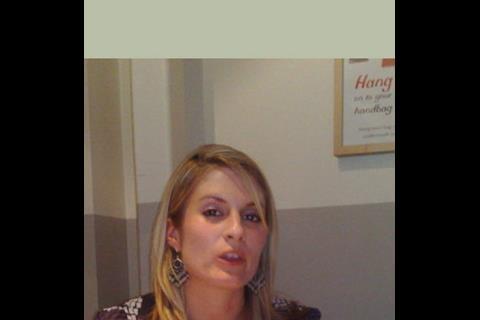 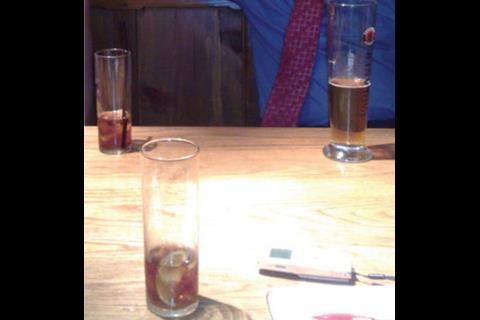 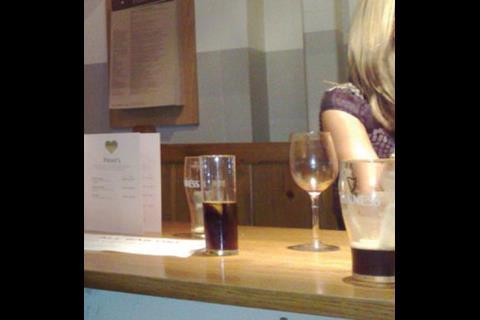 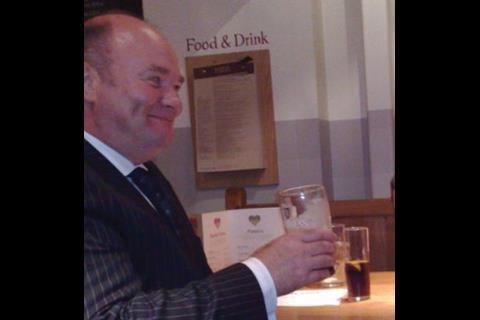 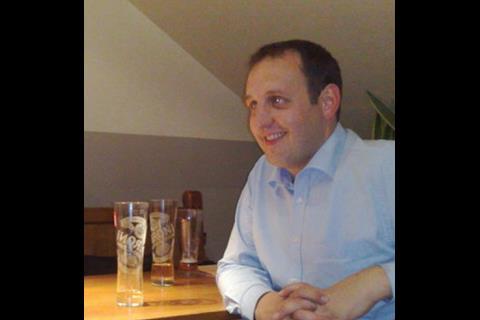 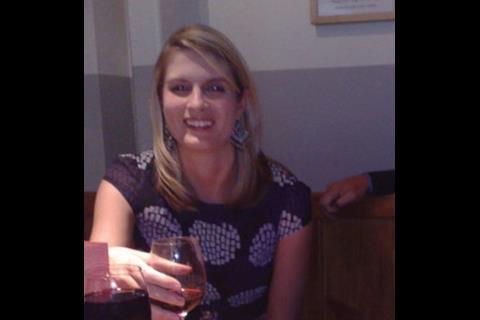 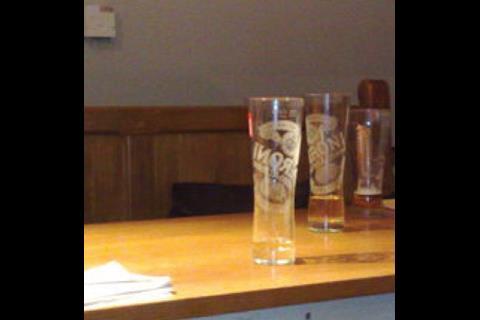 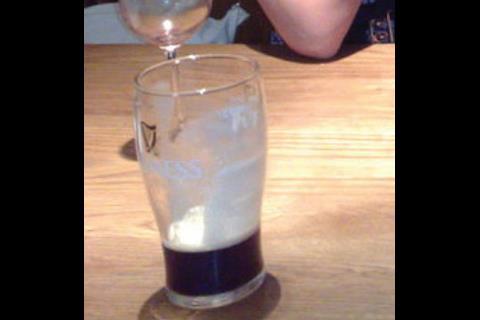 It’s still summer in London, just about, but it goes without saying that it’s raining. As the team from Cornhill trudge into All Bar One on New Oxford Street sporting skin tones ranging from subtly bronzed to lobster chic, it’s clear they’ve not spent all of the past three months in the UK.

Bernard is just back from Florida, where he spent a lot of time watching the Olympics, but his whole family enjoyed Disneyworld: “My son is 19 and still wanted to get Mickey’s autograph. We all got photos with him too, though. You’ve got to get into the Disney spirit.”

The Olympics are a predictably hot topic, but Laura reckons former rower Rebecca Romero’s success in cycling “makes a bit of a farce of it all. There’s obviously not that much skill in just cycling round and round, is there?” She’s shouted down by the men, who confess to sharing a love of the tactical finesse involved in the fine sport of women’s beach volleyball. Bernard professes enjoyment of the gymnastics too, but unfortunately he chooses to express this by saying: “I like seeing men doing their thing on the mat.”

I sat down on one Greyhound next to a guy who looked like a Hell’s Angel. He said: ‘I just got out of prison after serving Seven years for murder’

He consequently takes some unfair stick for his tasteful leather manbag, and we collectively wonder what’s inside. Two issues of Building, his “holiday reading”, are produced. What a wonderful man.

Ian didn’t have quite as leisurely an experience when he toured America in his youth: “I sat down on one Greyhound bus next to a guy who looked like a Hell’s Angel. After a while he asked me what I was doing and I told him a bit about my travels and asked him the same. He said: ‘I just got out of prison … Seven years for murder.’ It was pretty scary.”

My neighbour upstairs likes to entertain women in bed at four o’clock on a Monday morning. He does this weird tribal chanting sometimes

After a flying tour of the company’s culinary experiences abroad (taking in fried insects, snakes, and coca plants in countries from Sierra Leone to Pakistan) we arrive closer to home with the subject of terrible neighbours.

Chris had a hard time with an old dear next door who played her out-of-tune piano at weekends. “She’d be playing Bach for the 10th time, so I’d just turn up my stereo really loud. It was usually the stuff I was enjoying at the time, Swing Out Sister, Fine Young Cannibals or Tears For Fears.”

While clearly a man of impeccable taste, Chris’ story is immediately blown out of the water by Laura. “My neighbour upstairs likes to entertain women in bed at four o’clock on the dot on a Monday morning, once a month. He doesn’t move his bed from the wall. The neighbour next door bangs her shoe on the wall, and I hit the ceiling, but he doesn’t stop, he doesn’t care. He does this weird tribal chanting sometimes, too. I feel a bit sorry for him to be honest: he only gets it once a month.“ Before the conversation can turn any bluer we beat a hasty retreat into the London drizzle.

Drinks Drunk: one pint of Peroni, one pint of Staropramen, a vodka and Coke and a rum and Coke