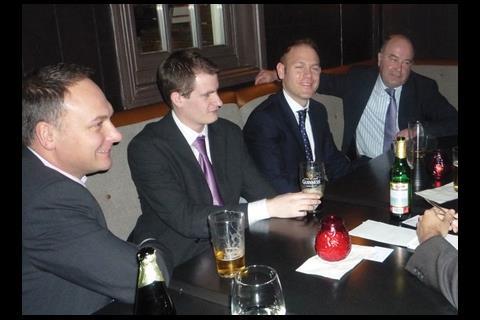 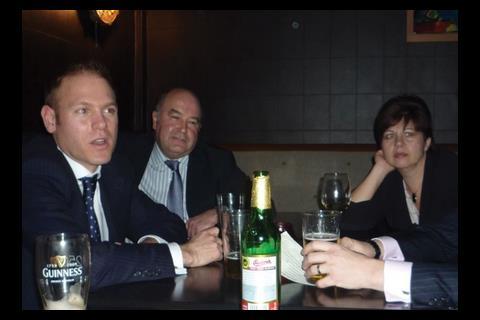 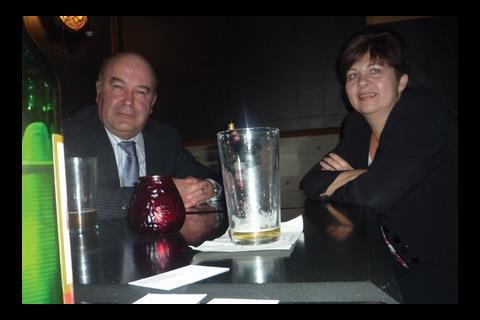 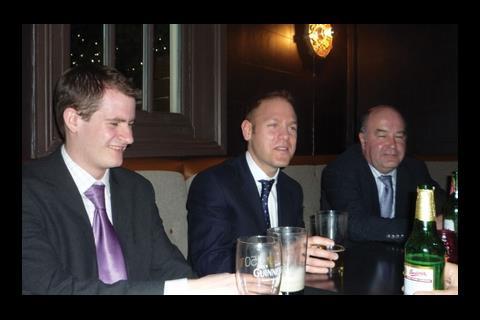 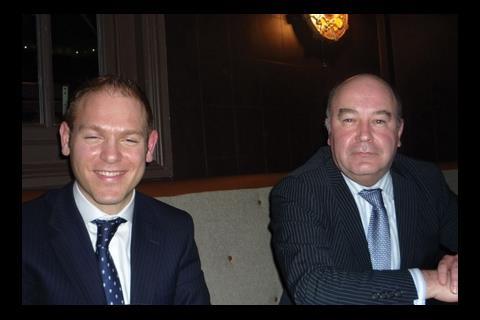 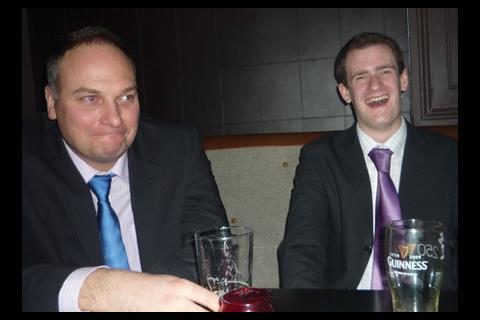 It’s pretty well understood that if you gather any group of English people over a certain age together in any one place for any period of time they’ll start talking about house prices...

... And it’s no different for quantity surveyors. They just start talking about it more quickly, and in a more informed way, than most.

The consensus from the EC Harris team is that any signs of a slow market in London and the South-east at least have disappeared. A house on Harry’s street sold in double-quick time in the past month. Gary said he sold his home, down in “sunny Kent” before it was even officially on the market. Others have had similar experiences. “I don’t believe there’ll be a double dip,” says Harry, and if you live on the Bucks/Oxfordshire border it’s not an unreasonable assumption.

There are, however, some concerns over the impact the election will have. We are drinking on the day that Greece has had its bailout agreed by the EU, and with that in mind Mark offers his opinion: “I’ll vote for anyone who keeps us out of the euro.”

Still, the euro crisis has its positive side, on which everyone can agree. “I’m looking forward to the exchange rate changing,” says Mark. “I’m fed up of paying £6 for a hot chocolate in France.”

Ross, who is on the graduate programme, admits that the three-day induction to the company was a bit like freshers’ week

I’m keen to find out the truth behind EC Harris’ infamous on-premises free bar for staff. (Having the drinks there might’ve saved Building’s expenses budget a pretty penny.) Unfortunately, it turns out we’ve got the wrong night – the free bar is on Thursday and Friday nights. Even if we had picked the right night, we might have had to restrain ourselves as the watchful eyes of senior partners ensure that the more junior members don’t get carried away by excessive youthful exuberance.

I put it to Ross, a very impressive guy on EC Harris’ graduate programme, that it must have been quite a draw for a student to go to a company with a free on-site bar. However, I think he has too keen an eye on a continuing and prospering career with EC Harris to make any unguarded remarks about company drunkenness. Later, though, he does admit that the three-day induction into the company was a bit like freshers’ week. But I get the sense the similarities are more to do with enforced frivolity than extremes of drunkenness.

The best story of the night comes from Dawn, who said she was working on a project recently in the West Midlands where coal was discovered while digging for the foundations.

EC Harris was asked to determine whether on or not there was money in them there groundworks – and there was. The developer cut out and sold the coal – enough to pay for the bulk of the preliminary works.

And people say there’s no excitement in the QS world.