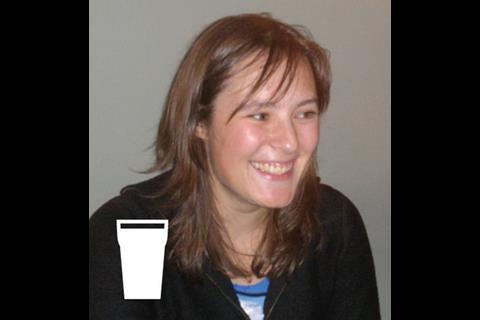 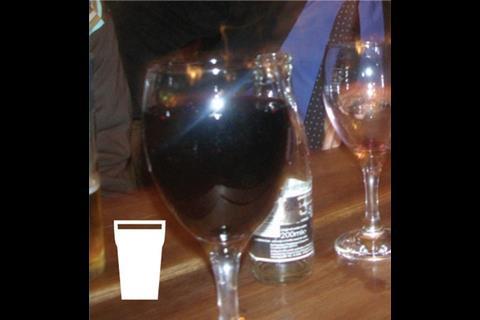 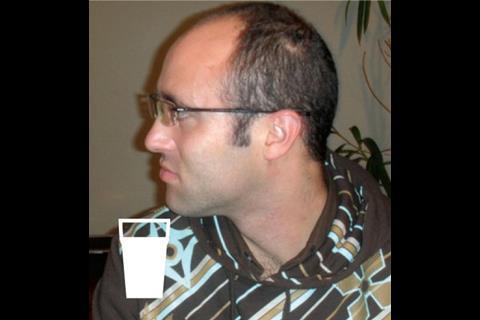 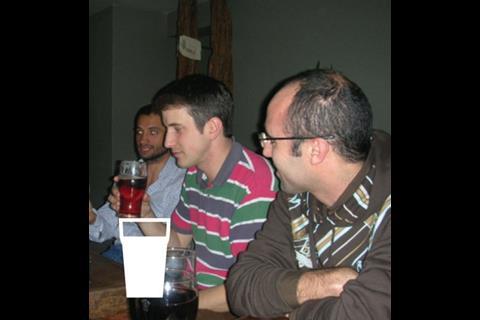 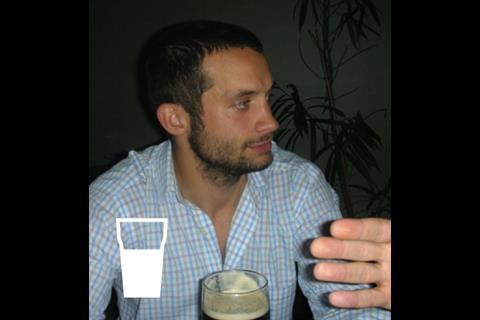 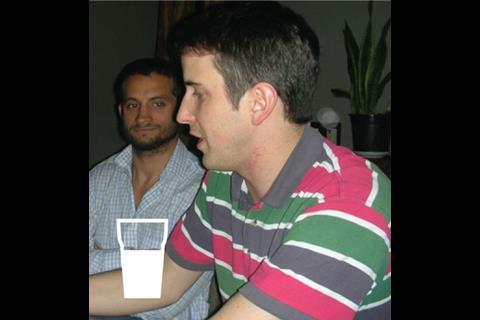 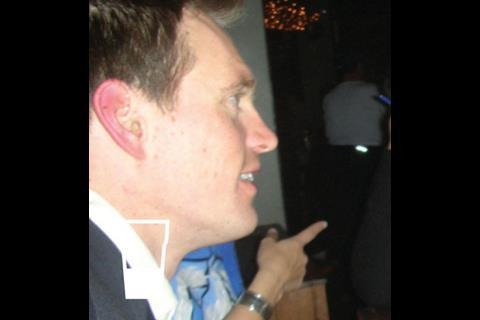 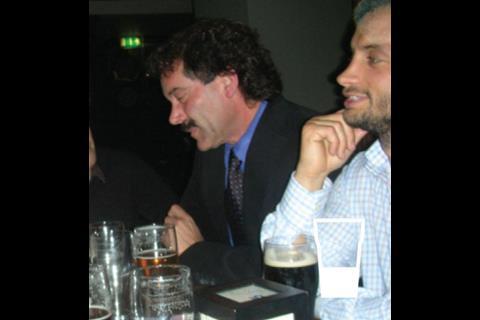 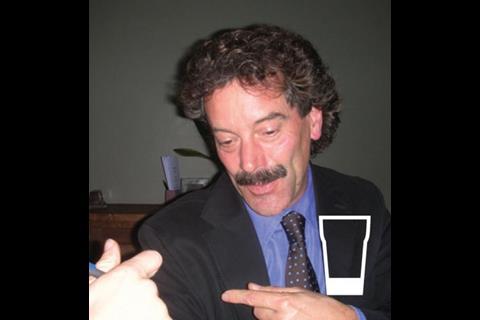 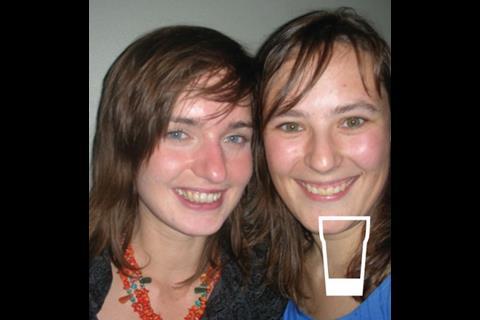 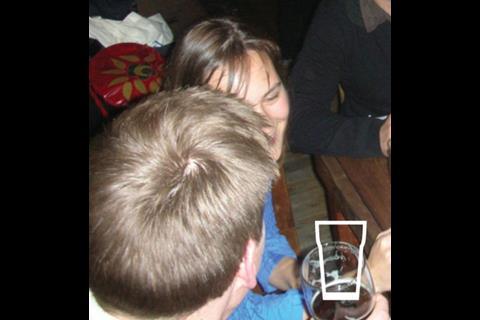 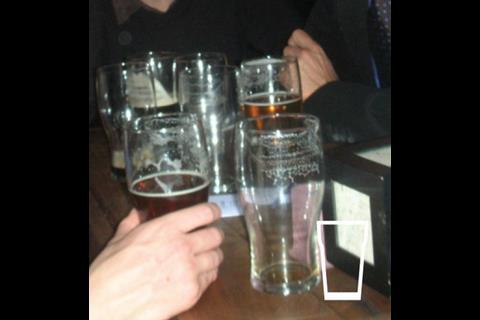 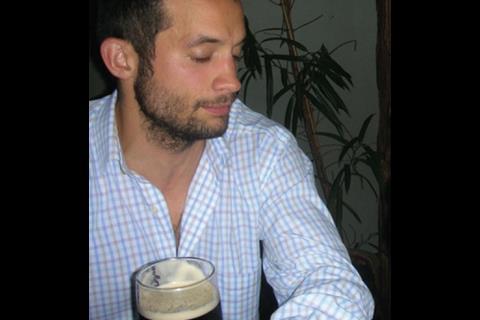 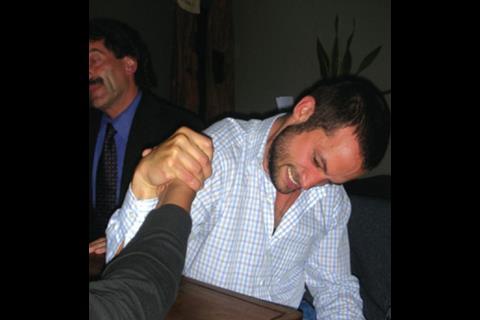 We’re in the Old China Hand, which is a 30-second dash across the road from Fulcrum’s Clerkenwell office.

Above the door a sign reads “No ordinary pub”. This turns out to be a bit of an understatement. It’s a traditional old Irish boozer and dim sum bar.

“We had our Fulcrum Pop Idol contest in here two weeks ago,” says Tom, whose rendition of Daydream Believer led to elimination in the first round. Anna’s interpretation of the Divinyls classic I Touch Myself didn’t fair any better.

So what won? The theme tune to Ghostbusters. The consensus among those who took part is that they were robbed.

This all comes as a bit of a revelation to Justin, who’s been with the firm for less than a week. His passion for talent shows might need a bit of nurturing before the firm’s Christmas panto, but his environmental credentials can’t be questioned. “I was down at the protest at Heathrow in August,” he says. “It was a really great community feeling down there and I think it raised awareness with the public of a really important issue.”

Everyone agrees that the growth in air travel needs to be tackled, but Ana looks a bit sheepish, then suddenly launches into a lengthy apologia. “I’ve made eight flights this year,” she confesses. “But only short haul, to visit my parents in Spain. They don’t use fossil fuel so that offsets it a bit. And I don’t have a car.”

To make matters worse, it turns out that Ana’s in charge of drawing up a spreadsheet to calculate the carbon footprint of each member of staff as part of Fulcrum’s 100 days of carbon cleanup campaign.

“A lot of energy saving is about behavioural change and the way the buildings we design are used,” says Chris. “We’re really involved now in determining the form a building takes. Not that I think we’ll ever take over the role of architects, they understand people and society much better than engineers.”

This brings us onto the topic of what engineers should call themselves. Richard’s been mulling the subject over for a while. “I’ve been struggling with a definition because what we do now has changed so much. I think maybe ‘building performance engineering’. We definitely need to keep the word engineer in there despite public perception.”

Anna says engineering is a great job. “Up until three years ago I used to work at an investment bank but it was soulless so I gave it all up to become a plasterer on a building site, environmentally friendly lime rendering of course. That’s where I got my muscles.” And it is at this point that the arm wrestling starts …