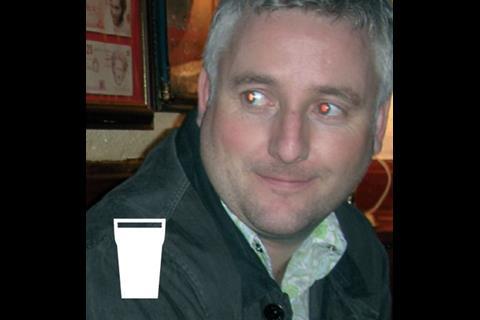 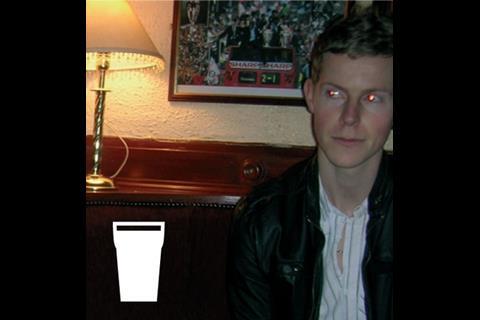 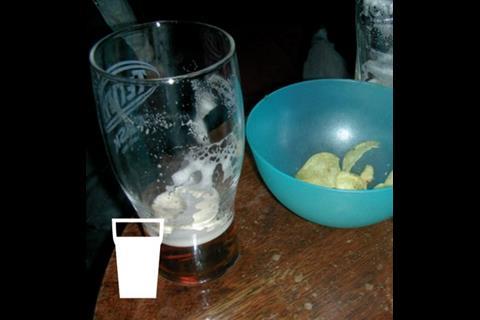 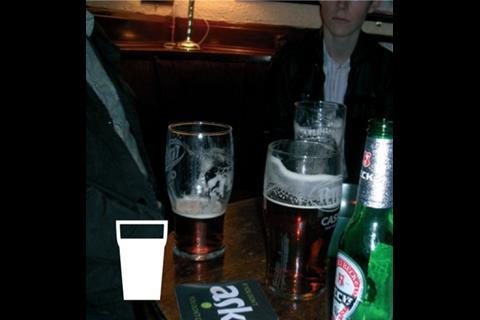 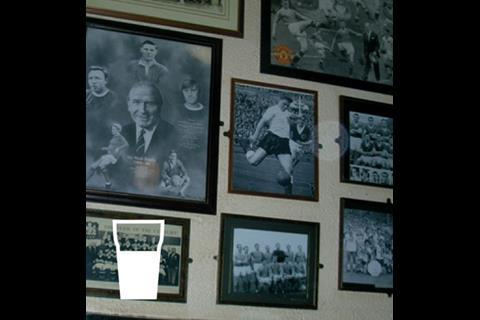 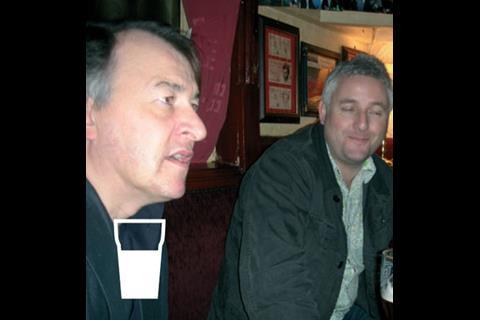 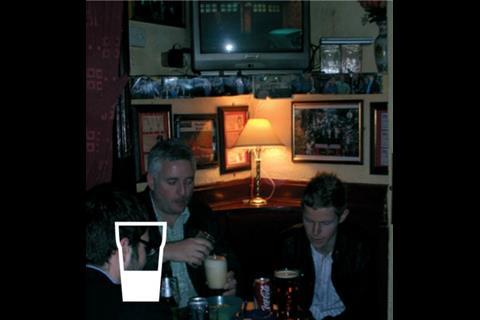 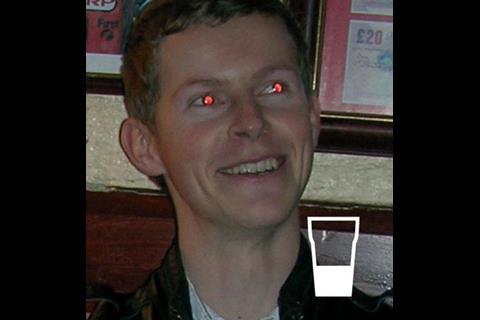 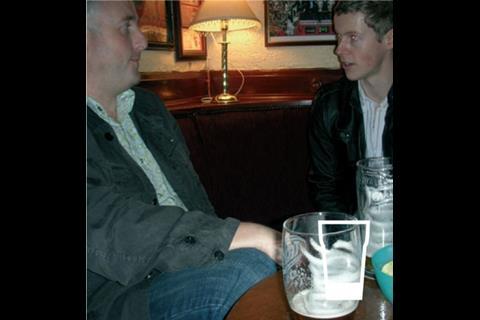 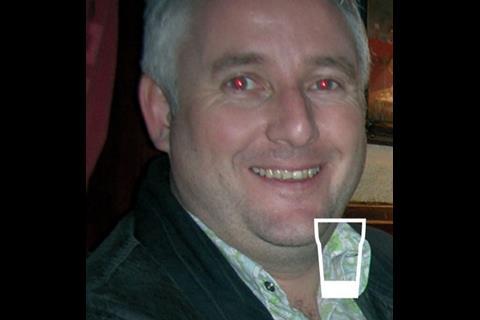 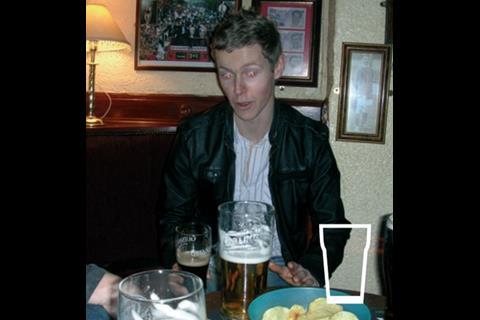 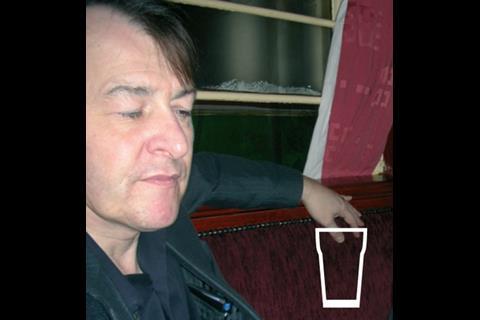 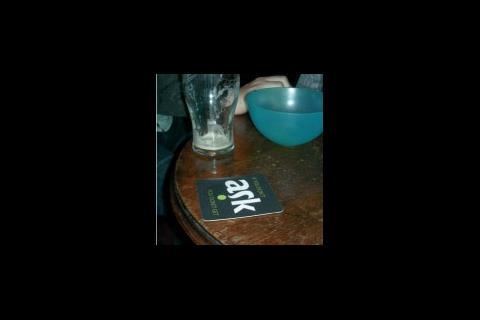 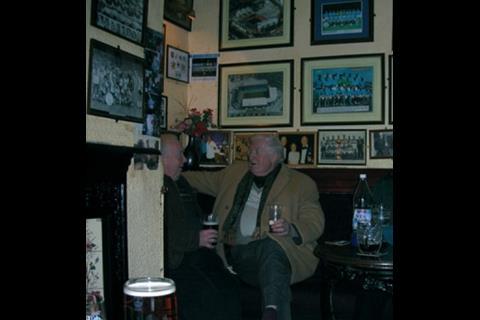 Stephen has promised to take your southern softy Building correspondent to a “Manchester institution”.

And he can report that it’s just like being in Life on Mars. As soon as you enter the Circus Tavern, you are transported to the 1970s, when men were men and women made the pies to fill their fellas’ impressive bellies.

There’s no nonsense here. Why does a pub need a bar longer than two foot? Why bother with Belgian beers when Tetley will do the same job?

But most of all, what is a wall for, if not for thousands of pictures of Manchester United and City footballers – usually drinking and/or smoking – from more than a quarter of a century ago?

Stephen is an ardent United fan and proclaims that the title is theirs for the taking this year.

He then points to Matt, a Wigan man, triumphantly declaring: “Every time we go to a game together, Man U win 4-0.”

Stephen’s grin is as wide of those on the faces of two United legends in the photographs above them: Bobby Charlton holding a trophy, and George Best holding a pint.

Hmm, let’s rewind a bit. Wigan? Matt has just about the poshest accent outside of Sandringham. “Can’t you tell he’s from Wigan?” giggles Stephen. “The posh part … he’s a farmer’s boy.”

“Strictly speaking, grandson,” retorts Matt, with the authority one associates with the landed gentry.

Surveying the room – two tables only, real men don’t sit – there is a section of the wall not dedicated to football. Instead, it is covered with pictures of Manchester’s favourite practising sportsman, boxer Ricky Hatton.

Stephen, who has dedicated himself to Manchester’s regeneration drive, nods approvingly: “Ricky Hatton is very much a local person.”

Jon smiles as he recalls a recent flight back from the US full of boozed-up Hatton fans celebrating his victory over Juan Urango in Las Vegas.

In Manchester, though, there is one topic of conversation that cannot be avoided at the moment: the supercasino.

Matt worries that it might alienate the indigenous population. Stephen thinks it will help sustain the city’s regeneration, pointing to the beermats as an example of its success so far – they are adorned by a logo for local developer Ask.

Jon, though, has an image of tourists walking around certain estates at “four o’clock in the morning, their pockets full of money – not clever”. He laughs as he says this, as any real man would.