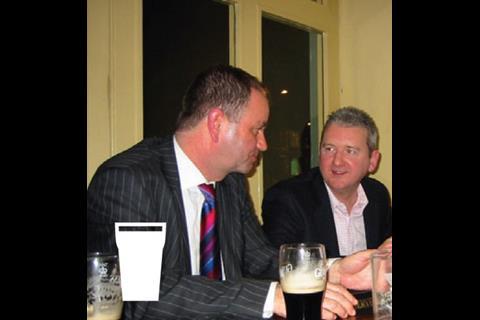 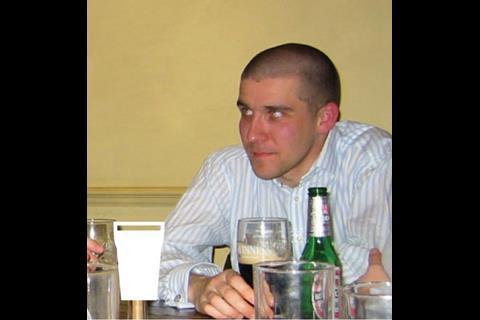 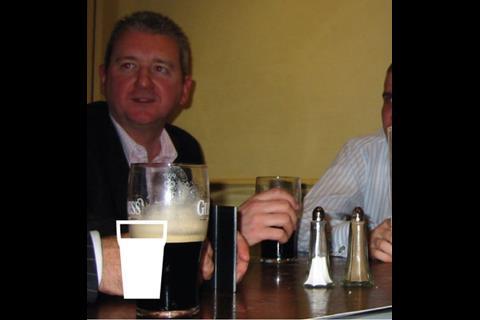 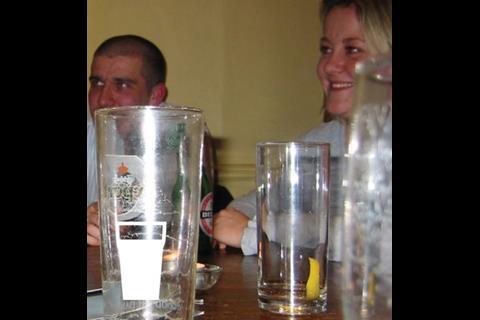 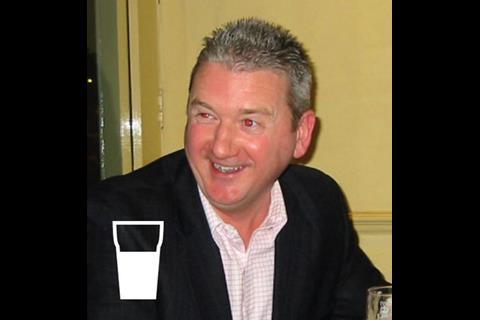 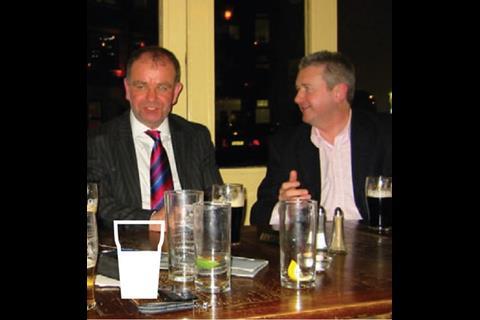 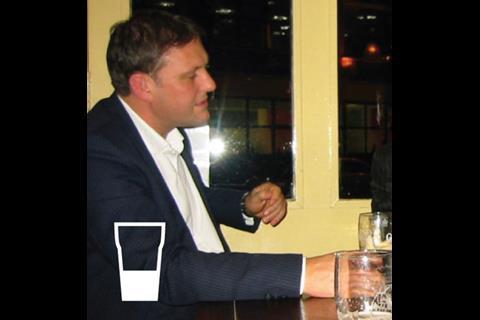 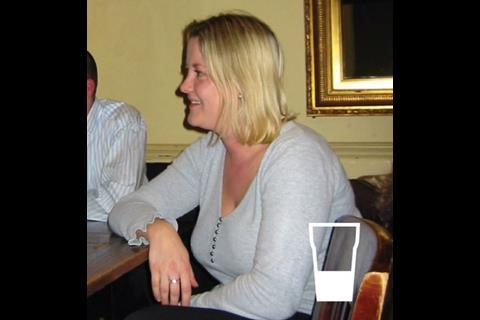 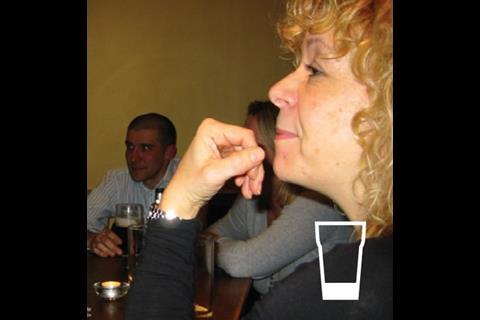 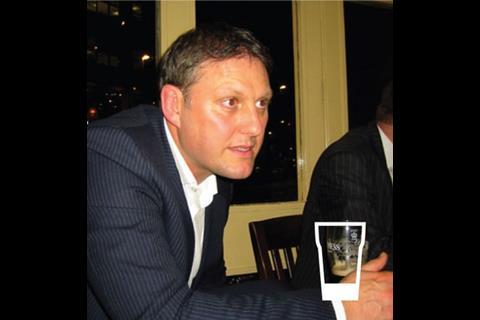 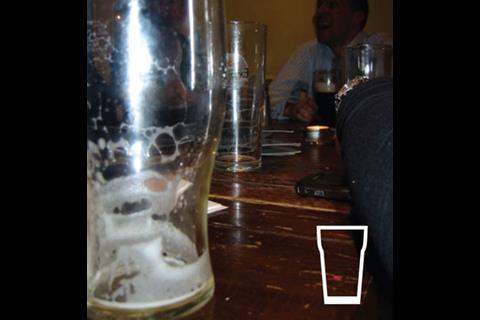 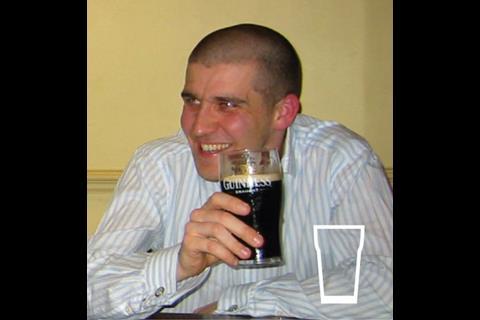 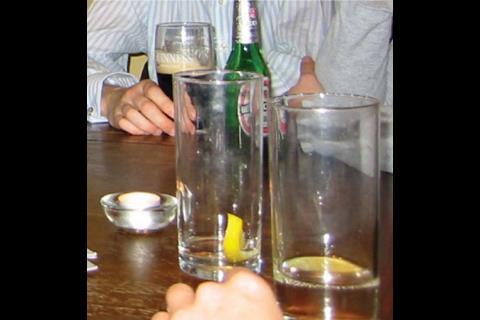 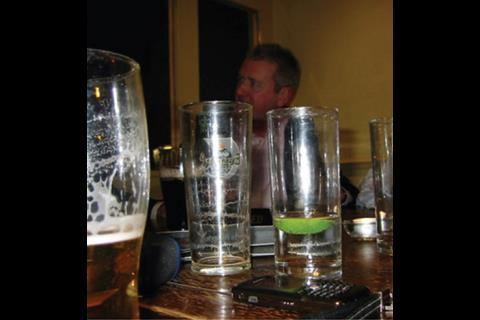 “What’s the only football team in the country whose name you can’t colour in?” asks ops director Simon. We ponder this for a while. “In either upper or lower case,” he adds helpfully.

We continue looking into our pints. Finally the answer comes: Hull City. Disproving the theory is simply too difficult for anyone to bother.

Hull is also the team of Julian Daniel, his boss and director of Bovis Lend Lease South. And it’s Europe’s largest city never to have seen top flight football, Simon adds. Lucky Julian’s not around tonight then.

On the eve of Fabio Capello’s first game in charge against Switzerland, we’re quickly onto the subject of football. The consensus around the table is that he was right to drop Beckham on his 99th cap.

Then Simon has another one up his sleeve. Why have teams with an “x” in their name all done terribly in recent years – for example Oxford, Halifax and Wrexham? Warren pipes up: “What about Ajax?” And that’s the end of that conversation.

It’s also super Tuesday in the American primaries and we’re onto the topic of the next US president, although not for long. The consensus here is that it’s a Hollywood-style beauty parade and the media coverage has been woefully light on policy. Warren says he’d enjoy seeing Governator Arnold Schwarzenegger giving the top job a crack.

And so to the business of construction, and the mood is pretty upbeat for a dreary February evening in the middle of a global financial meltdown. John says: “There’s no doom and gloom around our office and we’ve not noticed work dropping off.”

Would an interest rate cut help? Not according to Yvette, who says the Bank of England should hold its nerve and not press the panic button. A show of hands on whether there would be a cut on Thursday found three in the yes camp and three in the no camp. David Beckham is clearly a less divisive a subject.

And what’s it like being a small cog in the Bovis machine? Well, it’s not that small as it turns out. The London Project division, a mainly lump-sum contractor with an average project size of £39m, turns over £200m and employs 165 staff.

Andy says the variety of the work and morale makes it a good place to work. “I should know,“ he says, “I left the company and came back because of the better variety of work here.”

“And we’re so nice we took him back,” chirps up John.