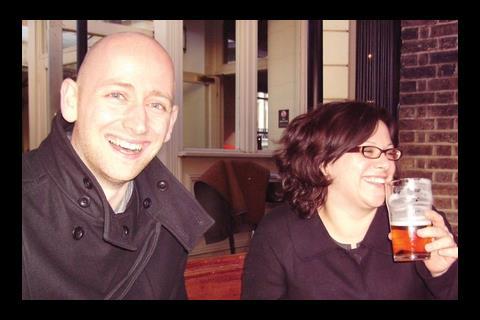 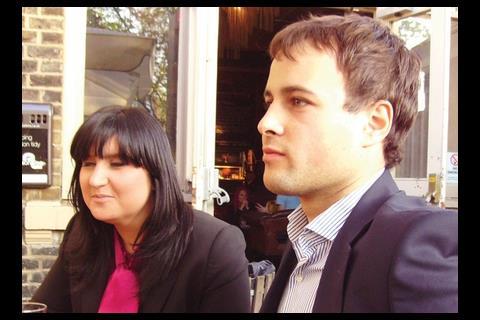 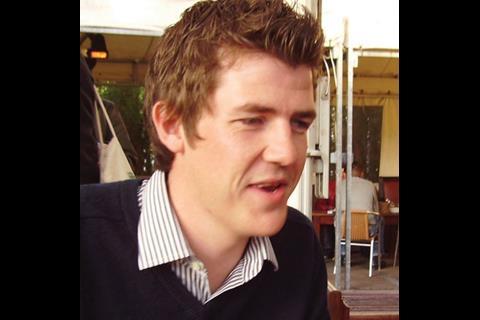 At what moment do you realise that you’re losing your youth?

Is it the first time you buy a sensible waterproof coat of your own volition? Or when you discuss mortgage options over dinner? Or perhaps when you fling open your bedroom window at 1am on a Friday to inform the rowdy teenagers below that you really need to get some sleep? For me, it was when I uttered the phrase “I’ll have a glass of wine, please” at 6.30pm on a balmy evening in Camden.

Wandering up to the Edinboro Castle to meet Mace’s grads, I was hopeful of a good evening. It’s only been five years since I left university, and the prospect of a night out with construction types under the age of 50 is welcome. We could bond over our struggles to change the system from within, our love of indie music and stripey jumpers …

“Wine?” asks Phoebe, who looks as though I’d requested a flagon of cat saliva. Hastily, I promise my next drink will be a pint of cider, just like hers. But which one? “A Magners?” offers Josh helpfully. I disagree, shuddering at the thought of the neon orange liquid. “How about a trendy Bulmers?” suggests Cath, trying to make cider acceptable to the over-25s. Then Phoebe comes to my rescue: “I do like a pear cider,” she muses. “It’s to do with going to uni in the West Country.” Aha – so maybe she’s not so undiscerning after all. But just as I think I’m making some progress, Adam strikes the hammer blow.

He and Phoebe have been to the Camden Crawl, a two-night banquet of new bands and cheap booze. On safer ground here, I ask which the best band was. “The Whip,” he replies. Who?! They’re a Manchester band, and Mancunian Adam knows the singer. Because, of course, that’s what you do when you’re young.

As I move on to the cider, however, it seems that there may not be such a gulf between us after all. Phoebe, for example, has shopped in Waitrose ever since university. “It was in Bath!” is her dubious defence. They also have quickly escaped that reliable London nighmare – the awful first flat. “Mine had mould up the walls, and there was no space,” is Phoebe’s fond recollection of digs in Wood Green.

‘Wine?’ asks Phoebe, who looks as though I’d just requested a flagon of cat saliva. Hastily, I promise my next will be a pint of cider, just like hers

Actually, none of the grads can touch Cath’s horror story. She points out the flat she used to rent, opposite this very pub. “It was awful. The bathroom was outside. I had to walk past the neighbours in my towel – and I could see the office.” It’s not clear which was the principal trauma, but it’s clear she’s suffering. To ease the pain, we order another round of cider.

Josh, perhaps fearful of imbibing too many orange e-numbers, has by now realised he might have something to learn from his elders and betters. “When they have construction events I’ll drink wine,” he says. “I’ll just have to hope someone else chooses which.”