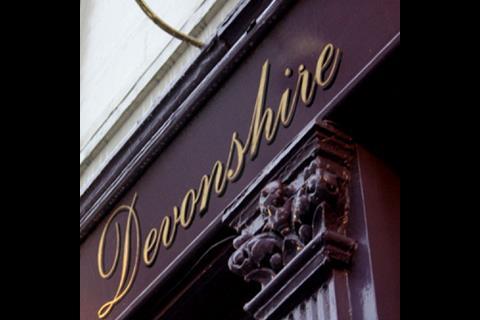 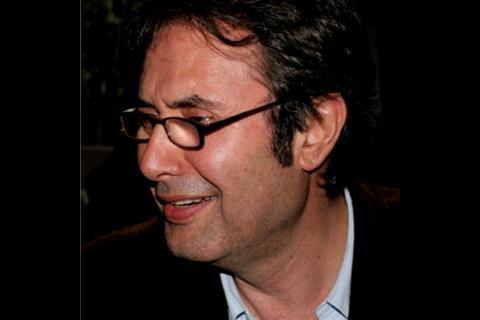 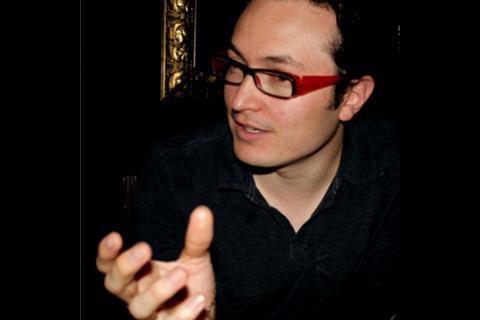 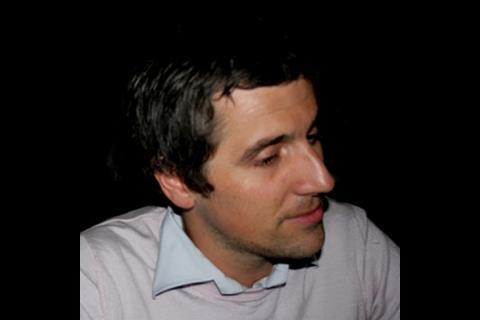 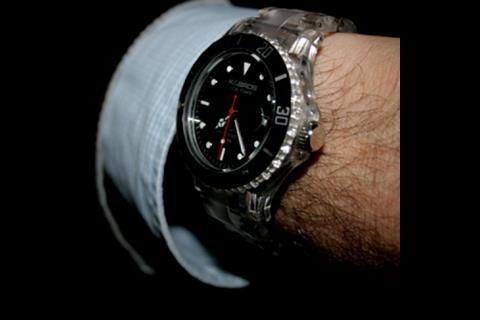 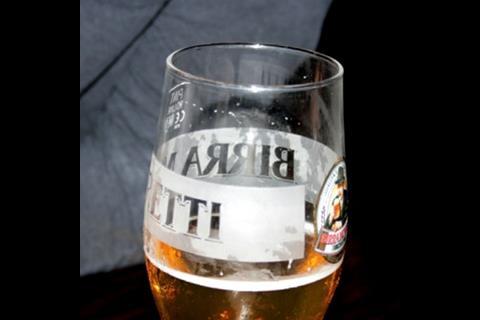 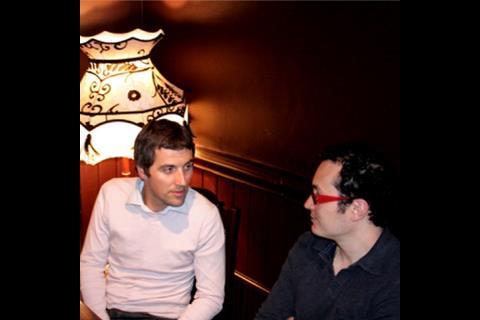 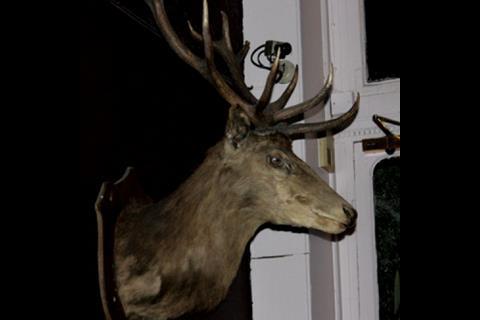 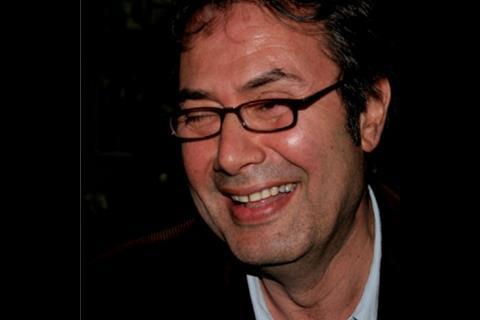 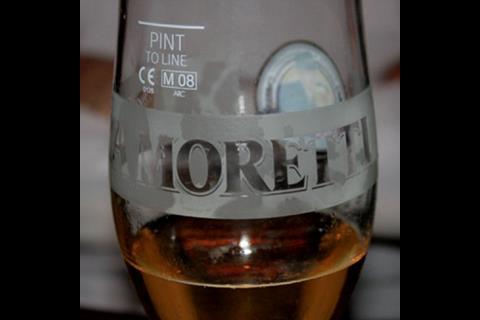 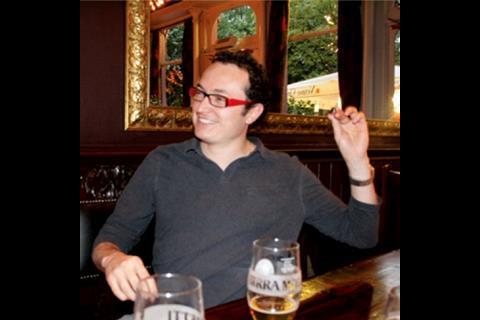 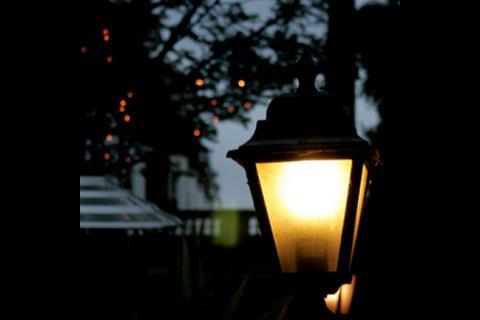 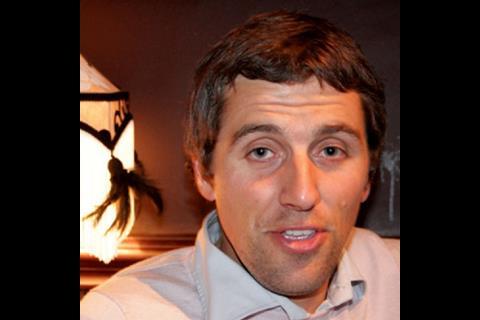 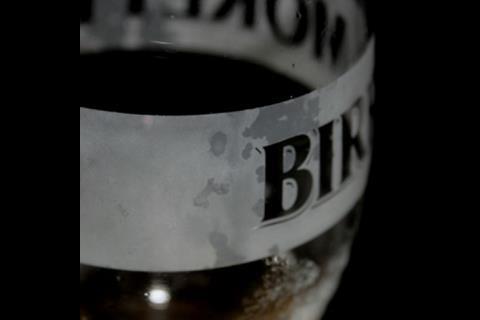 At last, a change of scene. Unlike every other architect firm I’ve taken for a pint, Magyar Marsoni Architects is not based in Southwark or Clerkenwell. Its local, in the stuccoed backstreets of Kensington, is a far cry from the designer bars on the City fringes and a nice change.

The Devonshire Arms is gastro but still traditional. The stag’s head on the wall and the Veuve Clicquot marquee give a clue as to the people who drink here - a mixture of old and new money. The sort of place Madonna might order a pint of Landlord.

But there was to be no English beer tonight. Joint founder of MMA, Alvise Marsoni, has roots in north-eastern Italy, as does Moretti beer, so this was the bottled lager of choice.

The first round of Birra Moretti prompted a debate about why Italians tend to design furniture, cars and yachts rather than buildings. “Architects were killed in the Second World War or they pinned their flags to the fascists and were disgraced,” says Alvise. “Then from the sixties the construction industry was in the hands of the mafia, so nothing got built. There was only the refurbishment of historic centres.”

From the sixties the Italian construction industry was in the hands of the mafia, so nothing got built

Boat designers, on the other hand, are highly regarded, says Alvise, who like many architects is passionate about yachts.

Marsoni’s founding partner David Magyar, however, relies on his own horsepower for kicks. He can’t make it tonight as he’s preparing for an Ironman competition in which he would swim over two miles, cycle 112 and run 26. The thought makes me very glad to be just sitting in the pub.

Not so my fellow drinkers. Richard Fenne greatly enjoyed taking part in the Cycle2Cannes ride from London, but says it’s not just about getting fit. “Cycling is the new golf,” says Richard. “You could find yourself riding alongside someone from Stanhope, Buro4 or any consultant. I’ve built relationships off the back of C2C.”

Jose grew up in Columbia, a country known for the climbing ability of its cyclists. He wistfully describes it as a country of unspoilt mountains and jungle that is revered by the people. “We understand the relationship between the sky, mountains and water. Sustainability was taught to be very important in our schools.”

In Columbia, we understand the relationship between the sky, mountains and water

Jose says he feels “duty bound” to promote Columbia. This despite nearly being kidnapped by Farc, the Marxist guerrilla group that held Ingrid Betancourt for six years. He believes the situation is calmer now.

Talk turns to threats closer to home. It’s the third anniversary of the London tube bombings and we’re all surprised how quickly it’s faded from memory.

“I remember feeling sick getting the tube,” says Richard. “At the time, nobody wanted to use public transport. To get on a tube was a nerve-racking experience.”

With that we polished off the Morettis and made our way home.

By tube, of course.