Building buys a pint … for Modus 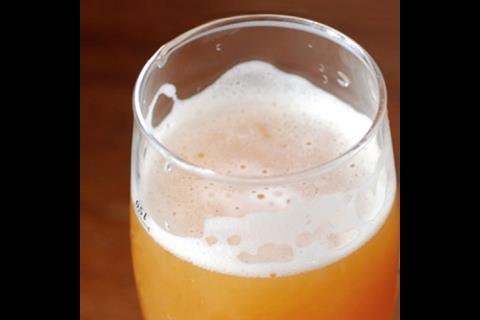 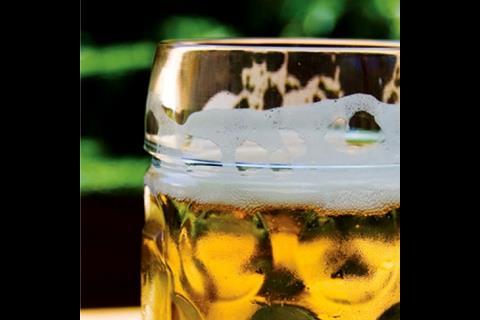 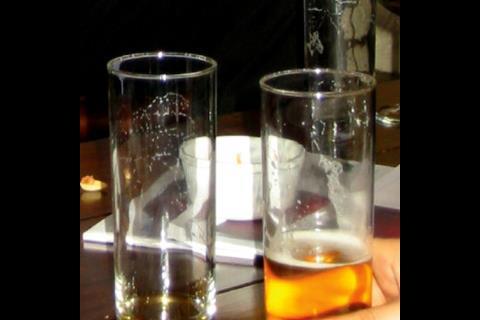 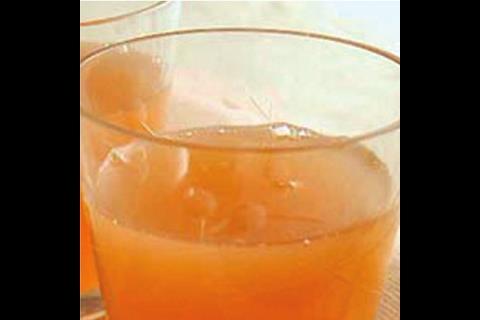 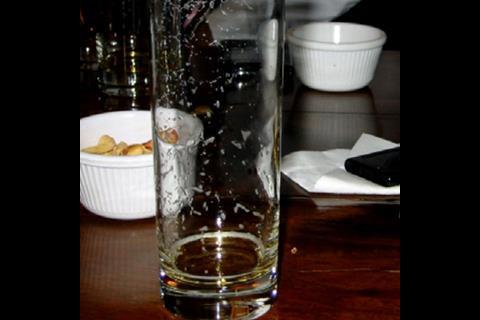 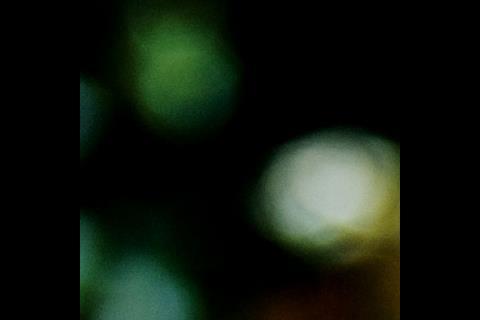 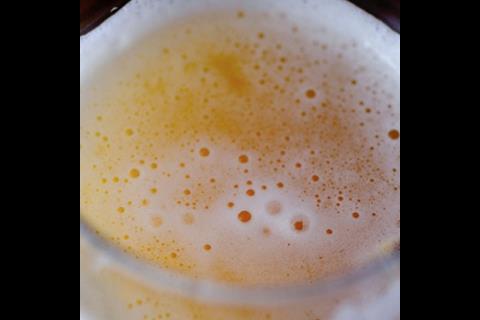 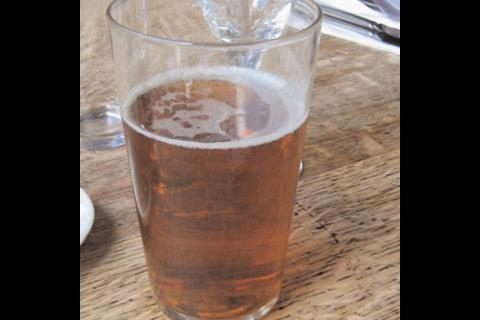 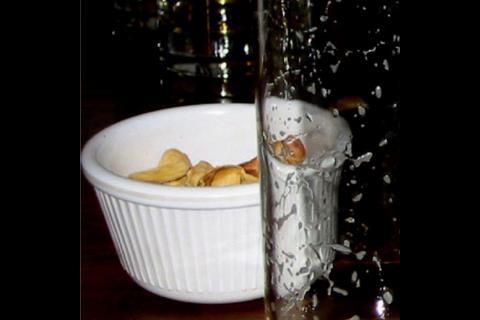 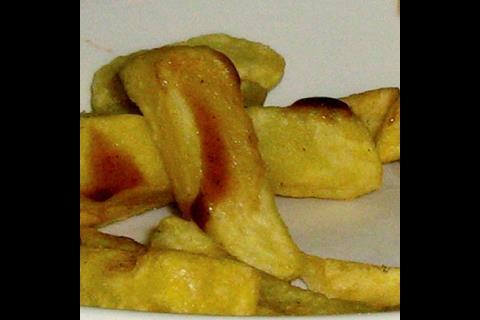 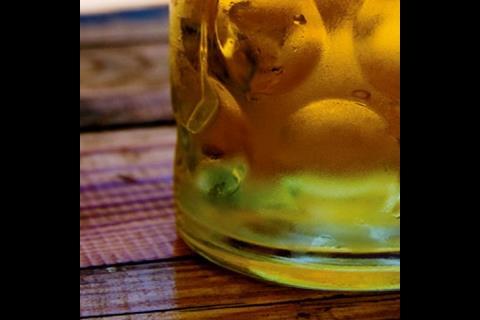 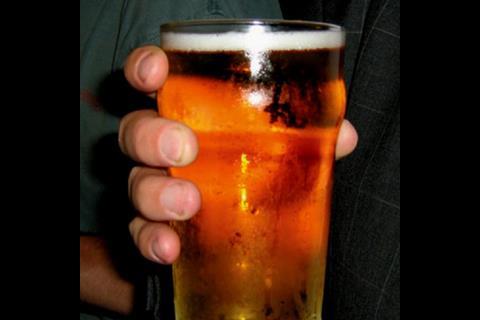 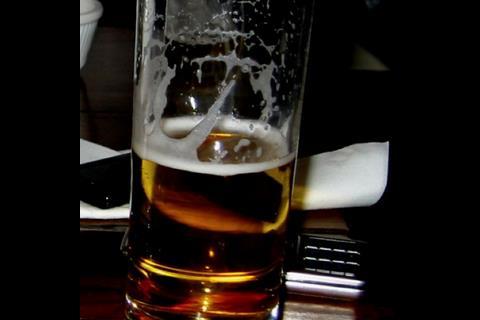 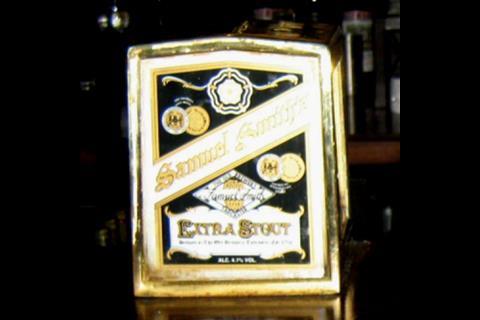 It’s one of the muggiest days of the year and as we are in danger of fainting into our pints we decide to abandon our first location. A quick call ahead confirms that the Greencoat Boy, or the GCB as the Modus team fondly call it, has air-con so we drag ourselves through heaving, sweaty Victoria to get there. Once we have cooled off we finally muster up enough energy to have a proper conversation and what an revealing one it turns out to be.

GCB isn’t the only inter-company phrase this lot use. They call themselves Modites and spend so much time together that inter-Modus relations are commonplace. “My husband used to work at Modus and now we have a Modus daughter together,” says Emma.

“There are other Modus babies and there are two more on the way,” adds Emily. “Oh and Dickie’s daughter was through the sandwich lady.”

“One of our guys married the sandwich lady,” she explains. “We started to realise something was going on when he would spend ages choosing his sandwiches. They fell in love, got married and had a daughter.”

There are other Modus babies and there are two more on the way. Oh, and Dickie’s daughter was through the sandwich lady.

“Our company is the equivalent of Grazia magazine,” laughs Miriam.

Which brings us nicely on to the next subject – the oestrogen levels in London’s drinking water. “It’s one of the things our bodies can’t filter so us women are peeing out all these hormones and you boys are drinking a ton of oestrogen,” laughs Emily.

“You’re probably all on the pill without realising it,” adds Miriam as the boys look at each other, shocked. “Well, tap water in London is recycled through eight people,” says Brock, “so I can believe it. And I have been feeling more emotional recently.”

“This is why I keep my husband on the Evian,” says Emma.

We started to realise something was going on when he would spend ages choosing his sandwiches.

“Oh my God. We could be cousins,” cackles Miriam.

“Lucky you and I haven’t had any inter-Modus relations then.”

“I’ll ask my parents and you ask yours and we’ll see what we can find out,” adds Miriam, promising to keep Building updated.