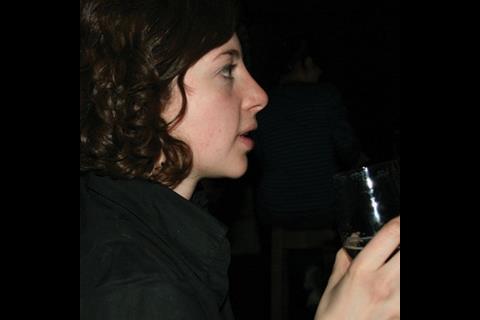 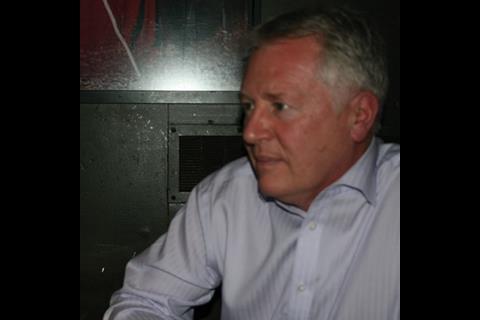 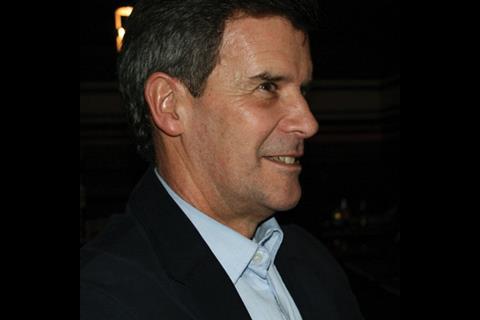 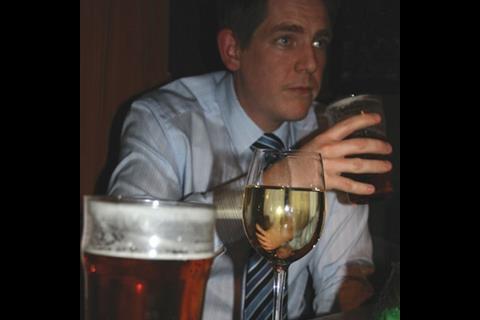 Building’s meeting with Mott MacDonald’s transportation team has an inauspicious start – there’s a security alert on the Jubilee line. Out of breath, dishevelled and half an hour late, I arrive to find them settled in.

“I thought Building was meant to buy the drinks,” says Steve. “We’re on our second pints already.”

But even tunnelling experts are not immune to London’s public transport troubles and, with a new round of drinks in, conversation turns to the inconveniences and idiosyncrasies of the capital’s underground network. “I was in Oxford Street station the other day and a voice on the loudspeaker kept saying ‘Can Captain Sanderson please come to the control room’ ,” says Hannah. “Eventually someone came running out to ask if there were any medics around – it turns out that’s their emergency code!”

I seems it’s a dangerous move to ask for a doctor when there’s a bunch of engineers nearby. “I’ve got a doctorate,” says Alistair. “If they’re not careful, I could step forward.”

I’ve got a doctorate. If they’re not careful, I could step forward

“Just imagine – ‘Stay calm while I bore a hole in you’ ,” laughs Steve.

Kate thinks clear professional distinctions are lacking. “Like when the people who fix your photocopier say they’re engineers – I don’t like it!”

Engineering was always Kate’s calling, since she grew up surrounded by scientists and mathematicians. But, as a pupil at an all girls’ school, it wasn’t until much later that she realised the profession’s major plus point – it’s surplus of men. “I went to an open day at Bristol university with a friend and they told us the ratio of men to women was 9:1. We just looked at each other and went ‘Yes! This is going to be brilliant!’

They told us the ratio of men to women in engineering was 9:1. We just looked at each other and went ‘Yes! This is going to be brilliant!

“My friends who are teachers or nurses are all really jealous. When they have parties they make sure I bring my engineering mates along.”

But it seems male-dominated environments can lead to some quite unruly behaviour. Former navy man Steve regales us with details of the elaborate pranks he played on fellow servicemen during his time. In one particularly well-planned hoax, he tricked a junior colleague into thinking he was going to receive a medal for bravery. He set up a fake ceremony, with a photographer and all the works, before presenting him with his prize – a chocolate coin. “His face when he realised what he was holding was priceless.”

The table erupts in giggles – and some rather shocked gasps – but Mark has a tale to beat it. “We were playing with a lighter in school assembly once and my friend set the hair of the boy in front of us alight. It just went up – whoosh – before we managed to put it out.

“That boy is now Sir Jonathan Band – the First Sea Lord. Every time I see his name, I think ‘I set your hair on fire’. Well actually, it was my friend. He works at Arup.” Engineers, eh? What a wild bunch.