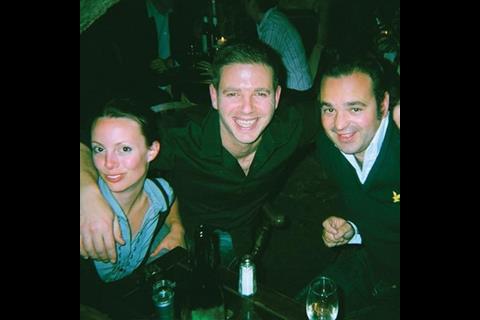 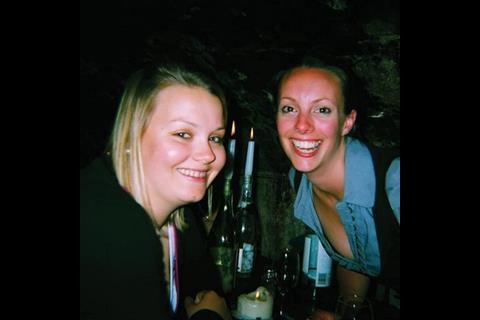 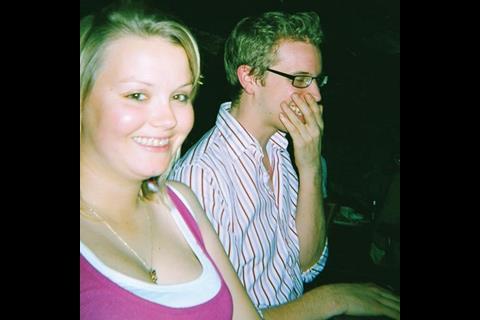 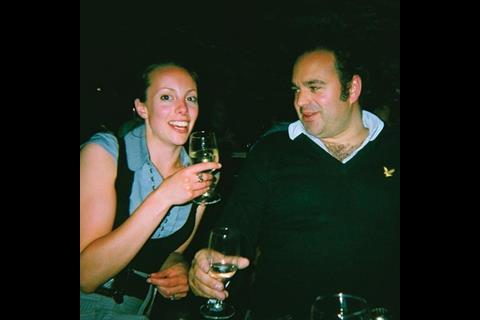 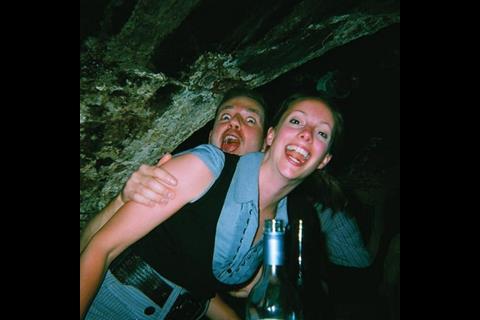 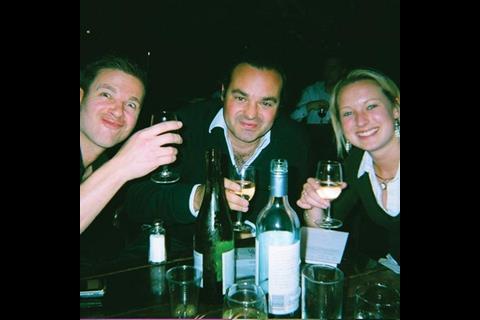 We are tucked around a table in a tiny corner of London’s oldest wine bar. Established in 1890 in the cellar of Samuel Pepys old house, the bar is simply sopping with history.

Faded newspaper cuttings adorn brick walls, and the arched ceilings hang low, forcing customers to stoop as they sidle along the corridor and into cobbled rooms. It’s not an ideal boozing spot for someone with a fear of confined spaces.

Anna rolls her eyes: “He’s joking,” she laughs. “He’s just using it as an excuse to explain why we got a taxi here instead of the tube.”

“Well yes, I’m not technically claustrophobic,” Lee admits, “but I do need to swap seats with one of you. Look, my hair is stuck like Velcro to the ceiling here.”

As it turns out, the decision to travel by cab, although spuriously justified, made for an interesting journey. “You know Ian from Eastenders?” Lee turns to me. “Well, we didn’t see him.” Good story so far … “But the girl who plays his daughter interviewed us.”

Apparently, said actress (or at least a very good lookalike), and a cameraman approached the four while they were stuck in traffic, and quizzed them on their views on the MPs’ expenses scandal. So, how did they respond?

I do need to swap seats with one of you. Look, my hair is stuck like velcro to the ceiling

“I told her I thought they were a bunch of losers,” grins Lee. “And that the truth is finally out about their lies.”

Not wishing to crush the atmosphere with talk of politics, conversation swiftly switches to the disposable camera I’ve brought with me. “That is so old school,” giggles Anna.

Well, credit crunch and all that … and the fact that Building seems to have misplaced the office digital. Lee’s not the only one who can make up feeble excuses, it seems.

The gang are now busy taking comedy photos of one another. Anna suggests Lucy cosies up to the stranger sitting beside her. “Go on,” she eggs her, “do your usual.”

The others all groan. “Oh God, don’t start her off again,” Rob chuckles. I am intrigued. Lucy, it seems, has a penchant for men, or more precisely, for dates. “There was the pilot,” lists Lee, counting them off on his fingers, “then there was the guy called Frankfurt – that was his actual name.”

Lucy, meanwhile, is defiant: “You’re only 24 once,” she laughs. Quite.

Anna suggests lucy cosies up to the stranger sitting beside her. ‘Go on,’ she eggs her, ‘do your usual’

Lee is now reminiscing about the sailor Lucy met at Little Britain. “You should come on our boat in August and watch her at work. We might actually win this year.”

Rob is laughing as he remembers. “Hey, we would have won, we just maybe did it slightly wrong.”

Lee agrees. “We possibly got a little sidetracked by the alcohol.”

“That – and Lucy was too busy looking at the men,” sniggers Anna.