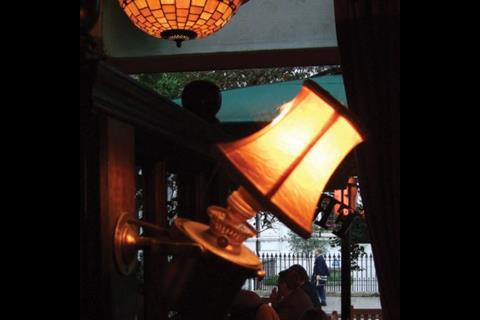 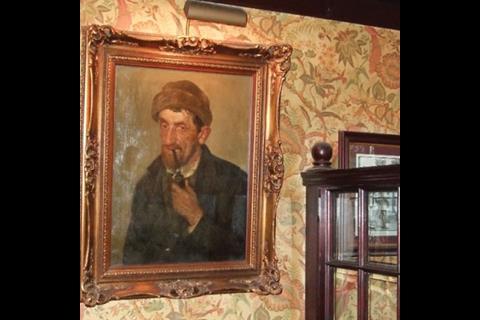 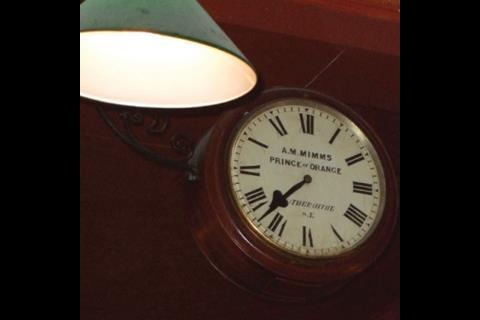 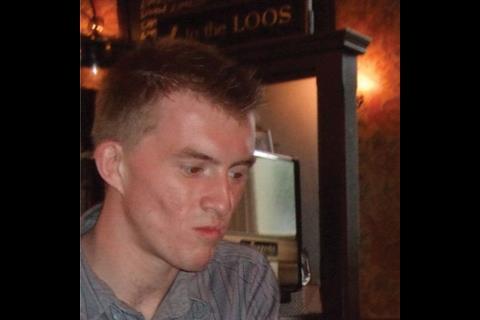 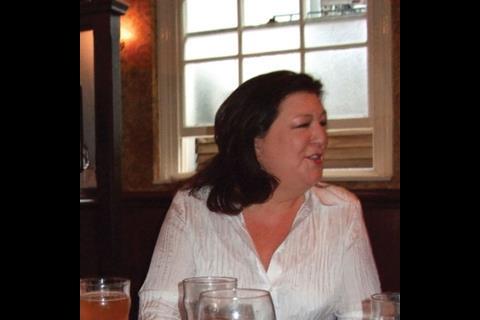 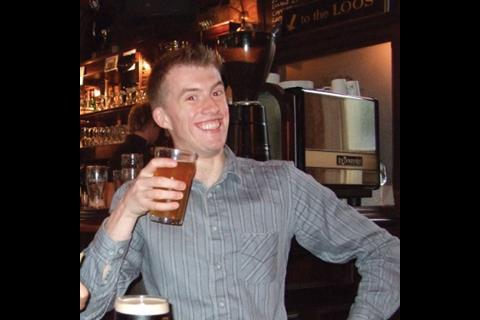 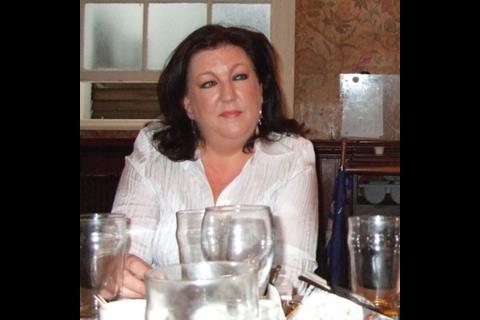 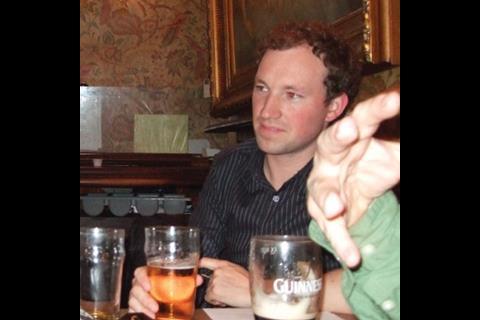 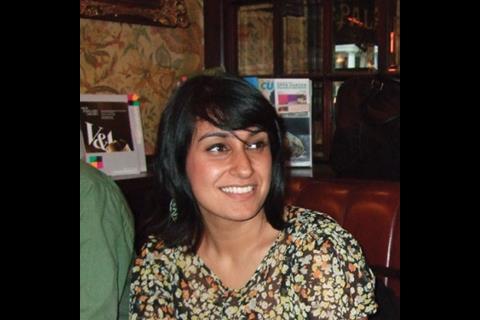 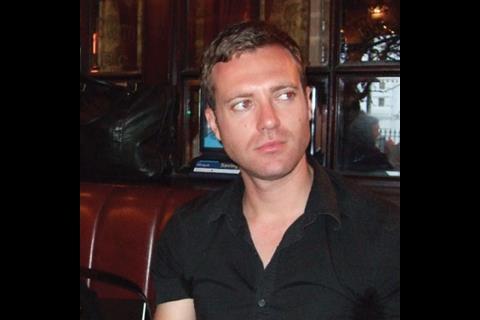 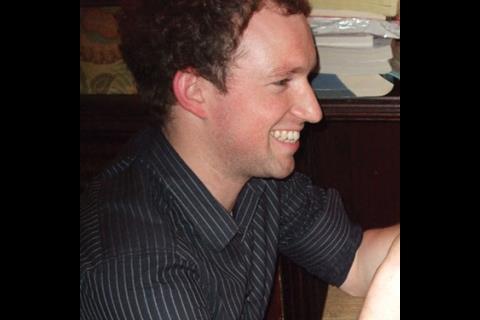 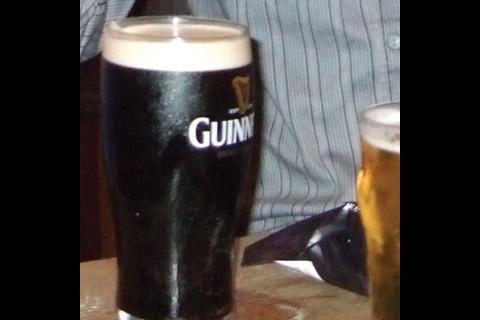 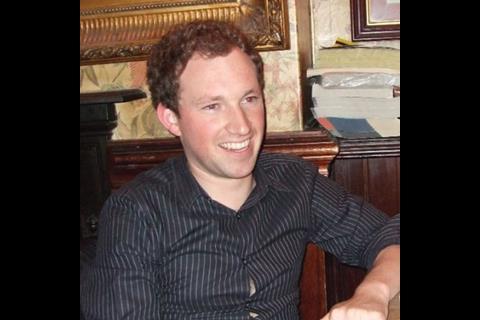 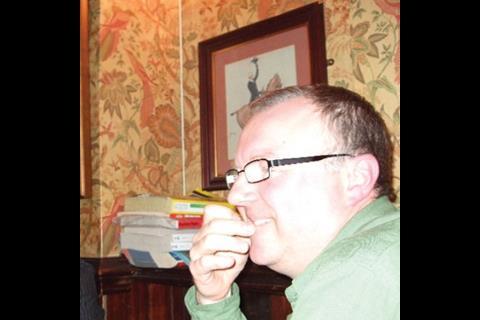 The London office of Irish architect Scott Tallon Walker is despondent on this rainy Monday evening. Why? Because their colleagues in Ireland are enjoying a bank holiday.

No such luck here in Kensington. “They get three extra days or something over there,” grumbles Alan. “They get even more in Northern Ireland,” adds Richard. “They don’t want to offend anyone.”

In spite of this gloom, we wander from the office to the nominated pub. Mark takes us on a detour past a classic car showroom. “Look at that,” he whispers as we pass an elegant looking Jaguar. “There was a sign on it yesterday saying: “For sale: £600,000”. They’ve taken it off today.” Didn’t want to put off passing trade, one supposes.

Safely ensconced within the pub, Building’s correspondent humbly admits to spending a recent weekend in Ireland, on a stag night, of all things. Mark becomes misty-eyed. “I had my stag night in Dublin. That was a long time ago now, of course …”

Robert is not keen on the idea of visiting Vegas. ‘I’ve never been there on purpose,’ he says.

And before they practically banned stag parties in the city centre, presumably.

Alan is off to Las Vegas for a stag night next year. “The best man has given us a year to save up,” he says.

“I have about enough money for the first night, but I reckon I can win enough to keep me going for another few …”

Sheila advises caution. “You might end up getting married yourself,” she warns. Robert is not keen on the idea of visiting Vegas. “I’ve never been there on purpose,” he says. Alan is shocked. “What, so you’ve been there by accident?” he says. “What kind of a night was that?” Robert explains that he has, purposefully, never been there.

Sukie has also had her fill of travelling. She recently got back from Australia, where she went sky-diving. “It was the best thing I’ve ever done,” she beams. “People say it’s like flying, but it’s nothing like it. It’s really like nothing else but falling, extremely quickly.” Funny, that.

The Scott Tallon Walker office is remaining earthbound and London-based for the moment, anyway. Things are a bit odd in Ireland now, what with the new taoiseach just getting into his stride. He may be known as Brian Cowen to us, but over there he’s referred to as Biffo. Richard explains: “All the papers here said he was ‘affectionately known as Biffo’ but there’s no affection about it. Biffo stands for Big Ignorant F***er from Offaly.”

Cowen himself would be unlikely to be concerned about such foul language, according to Sheila. “He called the opposition f***ers in parliament,” she says, taking a sip of cider. “I can’t see Gordon Brown doing that.” Give him time, Sheila, give him time.