Building buys a pint … for T&B 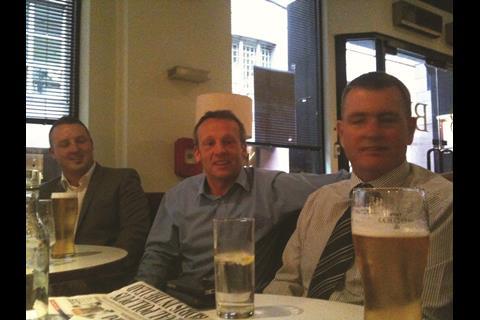 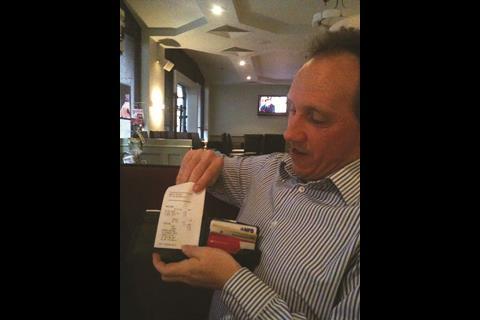 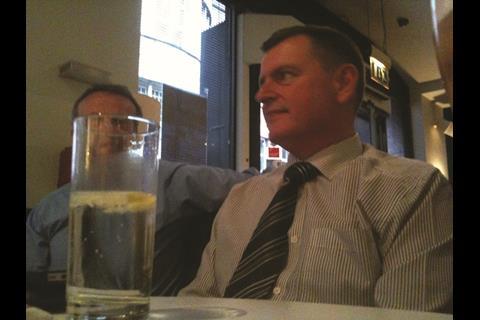 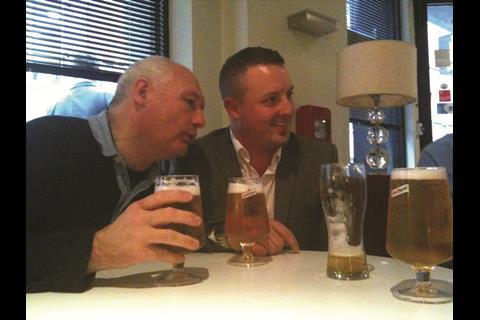 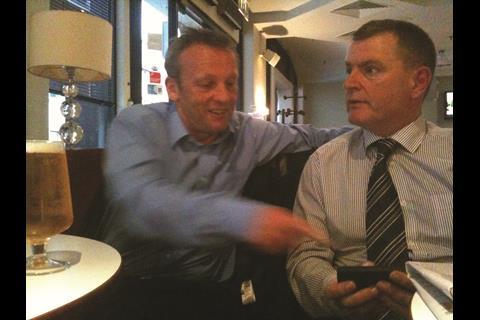 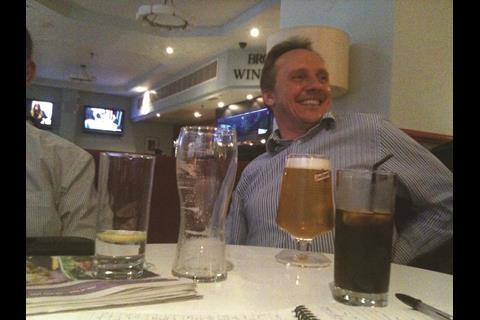 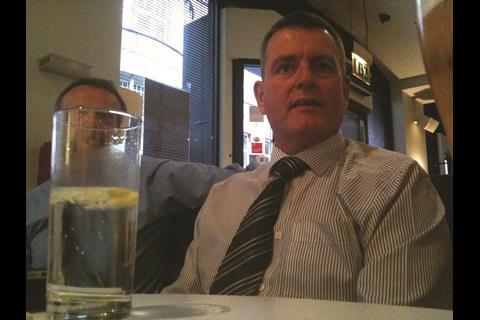 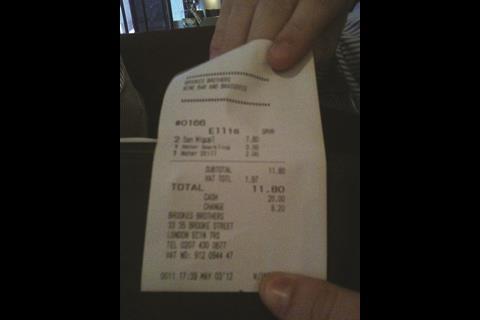 Spirits are already fairly high when Building arrives to meet T&B in central London. It’s the first night of the play-offs for the Championship football league with the eventual winner taking a spot in the Premiership. This is a big deal for Andy and Nigel, both sworn West Ham fans.

“We’re hoping to get tickets for Wembley,” says Andy, before Nigel chips in, “To see Birmingham play against Cardiff.”

Contrary to the stereotypical hang-out of a West Ham fan, tonight’s venue is somewhat swanky - there’s even a fish tank behind the bar and there are at least three different varieties of champagne available. But when we raise this Nigel is quick to correct us, “We usually like dives.”

Dives with parlour games, no less. The firm used to run beer and pool nights with clients, as well as bowling evenings. The bowling seems to have fallen by the wayside of late and we get the impression it may be because of John.

He was kicked off the team because he was too good, scoring around 200 points each time and ruining the fun for everyone else in the process. Not that he seems that bothered about it - it just means he has a bit more time to tend to the fleet of cars he uses for his outings to track days. They include a Subaru, BMW M3 and a hybrid “for work”.

Talk swiftly turns - as work evenings tend to - to the alleged slow-wittedness of one of the bosses, Andy. “I had come in early one morning and found him trying to log onto his computer,” says Alan. “He had the group buyer and the IT manager there and none of them could work out why he couldn’t log on. “

Eventually Alan put him out of his misery and revealed that one of his loving colleagues had swapped the keys on his keyboard around.

Talk swiftly turns, as it tends to on work nights out, to the alleged slow wittedness of the boss, Andy

That’s not the man’s most embarrasing moment, though. That would lie in forgetting to turn his phone off when meeting a client for the first time. That itself is not too big a problem but Andy has the theme from The Good, The Bad and The Ugly as his ring tone. “It was like ‘Here come the cowboys,’” says Nigel. Perhaps not the image that most companies strive to present.

Oliver has been fairly quiet up to this point but suddenly realises he also has a chance to embarrass the boss revealing how he left Andy asleep in a cab after a work night
out. This is something that everyone agrees is perfectly acceptable as payback for Andy’s consistent “frugality”.

“That ended up costing me £200,” Andy grumbles. Building doesn’t know how much the trip home cost him on this occasion.