Building buys a pint … for the Timber Trade Federation 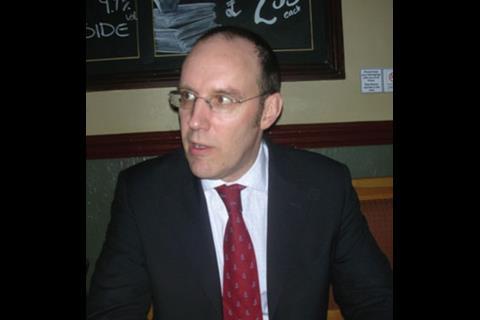 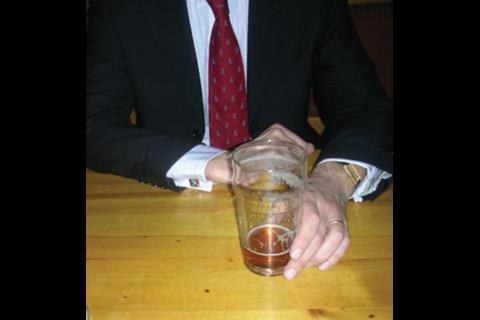 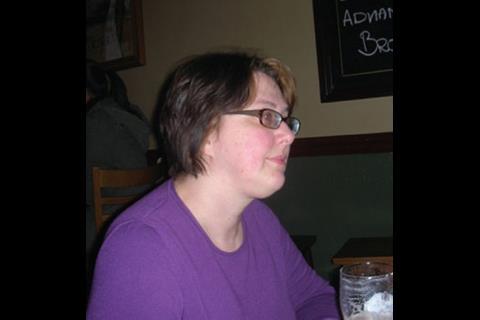 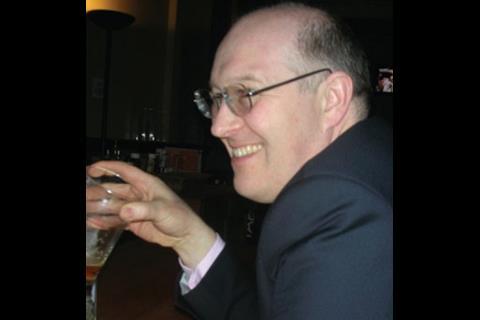 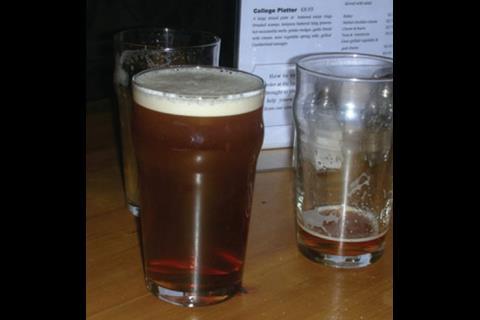 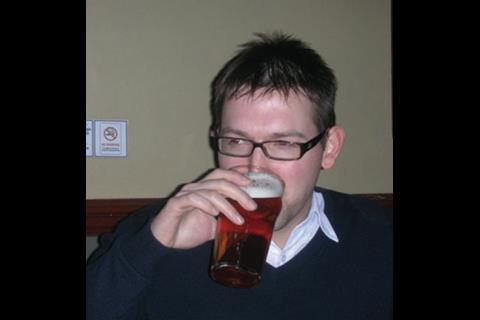 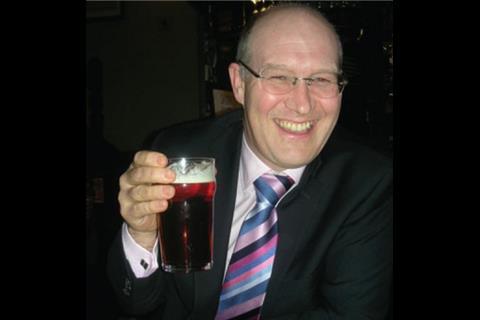 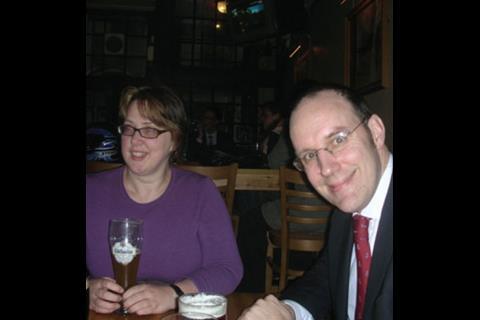 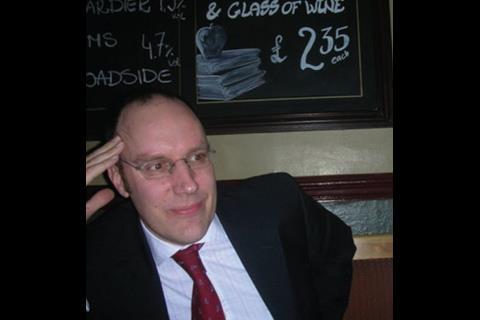 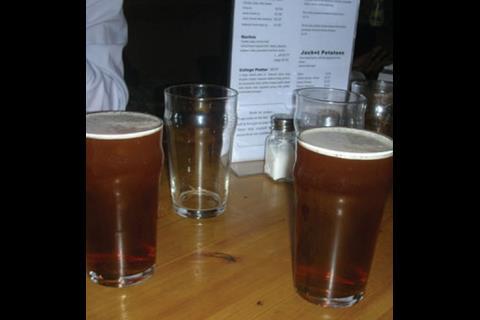 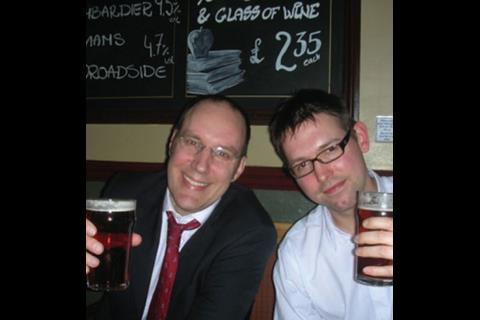 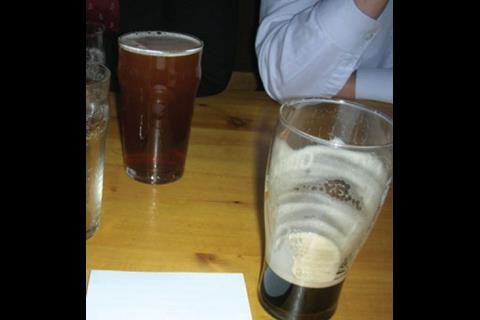 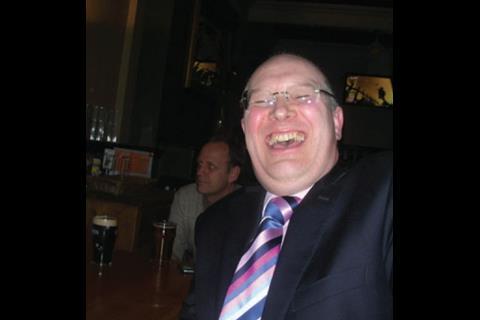 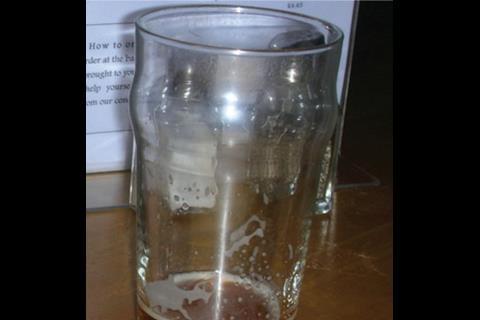 It must be thirsty work at the Timber Trade Federation. Their chosen watering hole is directly opposite their front door in Store Street, just off Tottenham Court Road.

But the College Arms has a downside: fruit flies, or drosophila, as Nicolas identifies them. They’re always in here, says John, as we take it in turns to swat a particularly persistent one.

Undeterred, the conversation quickly turns to football. John is an ardent Leyton Orient fan and recalls the 1972 FA cup game when they beat Chelsea. This, it seems, was the seminal moment which has led to his undying support over the past 36 years. Nicolas is a season ticket holder at Bristol City, not bad for someone who lives in Bermondsey, while Nick says he knows nothing about football and cares even less, but it doesn’t stop him joining in the derision when Liz tries convincing everyone that her grandfather played for Arsenal.

Liz recalls watching football in Cameroon, where she says it’s obligatory, and having the peace of the Samburo game reserve in Kenya shattered by the World Cup being played on the radio.

Which brings us on to travel, or rather, all the countries Liz has visited or worked in. It’s pretty impressive, covering every continent and far-flung places such as Rwanda. So what’s the most exotic thing she’s eaten on her travels? There was the Yak butter tea, from the Himalayas, said to help stop your lips chapping. This disappoints; surely she can do better than that? “Well... there was the porcupine when I was staying in a forest village in West Africa…”

John ups the ante with shark meat that had been buried for six months in the ground. Disgusting, ventures Nick, who then proceeds to tell everyone about his experience of eating soil. “He’s a vegetarian,” points out John in explanation.

Everyone looks slightly shocked except for Nicolas who starts to explain the technique of tree licking, or more precisely, licking the lichen. It’s a giveaway to the species and a good indicator of the air quality.

“I’ve never felt the need to eat wood,” says Liz, though the consensus is that if there was a blindfolded wood-tasting round in a pub quiz, the TTF team would clean up.

The talk moves on to incense sticks, massage oil, Heather Mills and Macadamia trees. Then Nick nails the fly that’s been circulating the table for the past hour and a half. Satisfied, everyone drinks up and heads for home.