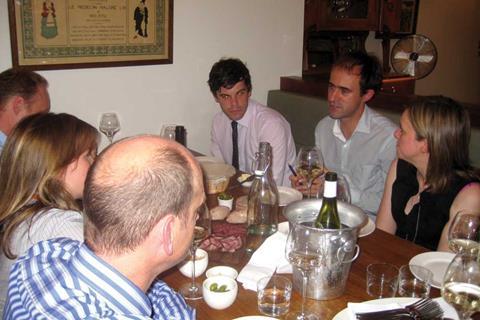 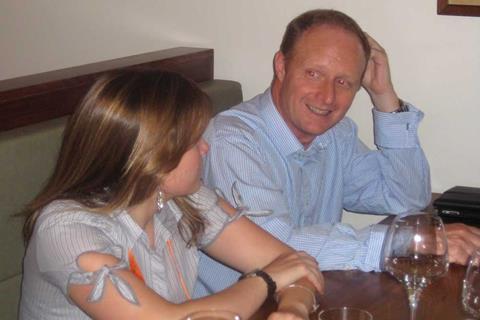 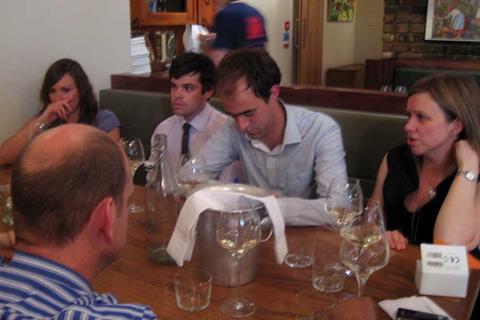 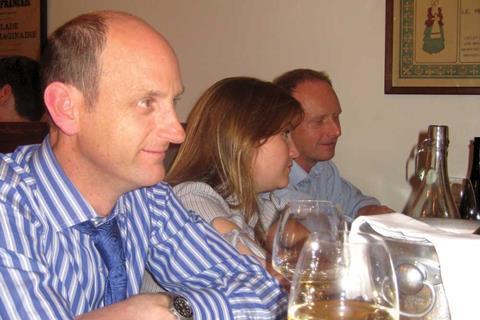 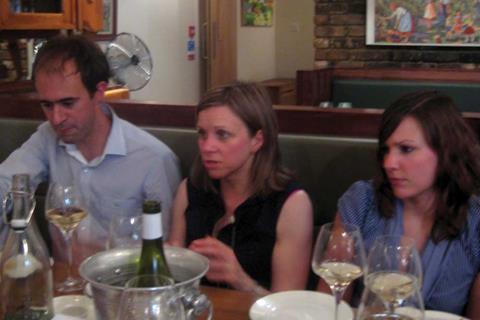 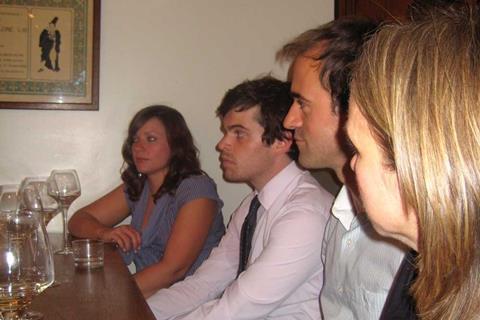 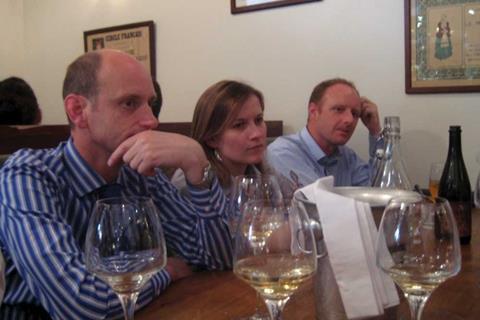 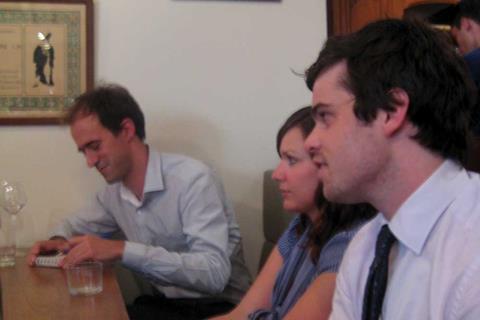 How many traffic lights did you pass on your way to work this morning?

Not, I fancy, a question most normal people would be able to answer. However, that is exactly the kind of question that gets an active response from cost consultants. Take Turner & Townsend’s infrastructure crew. Patricia passes 81 traffic lights, whereas David only encounters 25. This provokes knowing chuckles from the group. It appears to be no accident they chose to become QSs.

The subject arises from a discussion of that oh-so-London topic of cycling to work. And whether it is acceptable for cyclists to jump traffic lights. At first I think everyone is going to trot out the proper and correct answer, but eventually the reality is acknowledged. Patricia says, in her clear Glaswegian tones: “Really, you should be put out of your misery if you’ve got to the stage where you sit and wait for each traffic light to turn from red.”

A clear majority of those present tonight get to work by laughing at death and the Highway Code. Anooj, though, prefers to support the public transport infrastructure that they’re all helping to build and refurbish. In addition, he says, he doesn’t need to keep fit, having been a member of the Mauritius Olympic cycling team in his youth. (Part of that last statement is untrue, he later admits.)

David has probably taken his cycling habit the furthest. He comes in from Wivenhoe in Essex each day, and cycles to the station and back. However, during one particular rail strike he actually cycled all the way home - more than 60 miles. It took him four hours. That’s what I call staff dedication.

Cycling’s not all we talk about, though. Work is even discussed at

one stage, with the government’s enquiry into the high price of civils construction in the UK proving controversial. The consensus seems to be that it’s the scarcity of land and plentifulness of red tape that’s to blame. Subtract the cost of land, the cost of planning and the cost of compulsory purchase from the asking price and the UK is no more expensive than other industrialised countries.

Eventually we decamp to another boozer, the Lemon Tree. This, it turns out, is much more the authentic T&T experience than the pleasant but somewhat sanitised French wine bar we started in. There is talk of “the Lemon Tree tax”, which seems to automatically take the first 10% of every employee’s wages.

There is controversy here as well. The Lemon Tree has recently been refurbished - a job that, judging by some slightly pursed-lipped comments from the women present, went beyond just the premises. “Everything’s been refurbished - including the landlady’s breasts!” says one.

Topics: The cost of civils work, the Budget, cycling to work and breast enhancement surgery