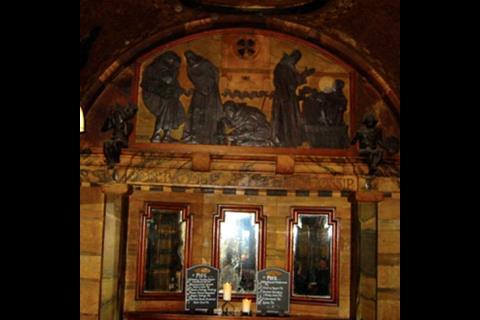 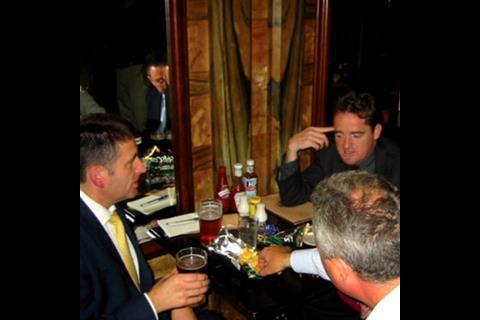 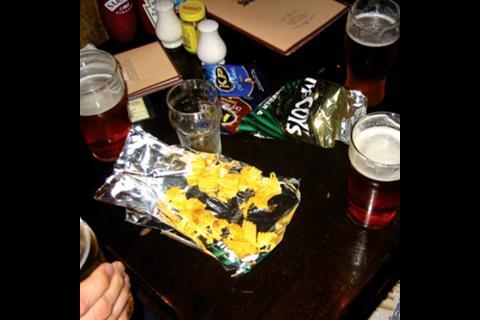 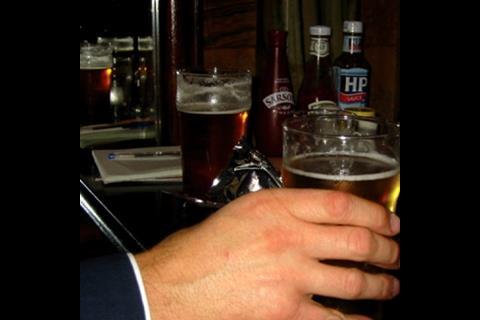 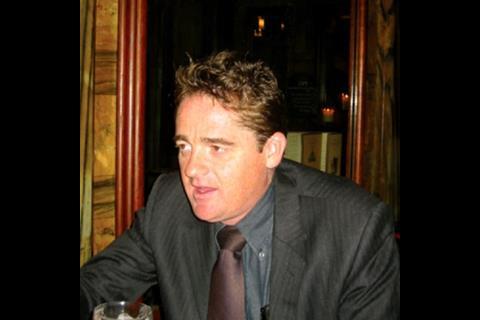 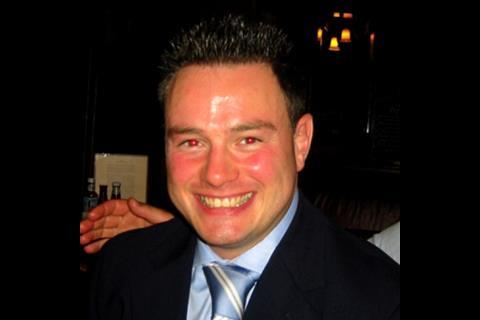 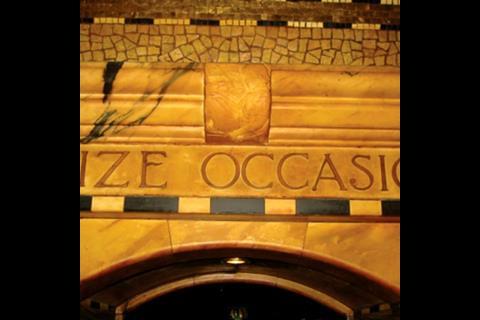 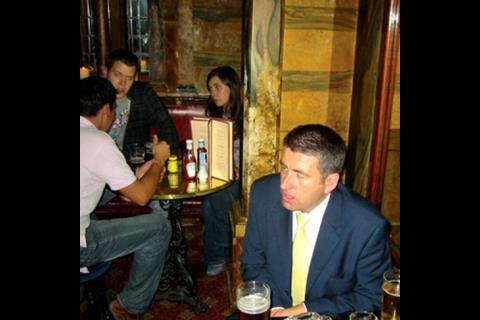 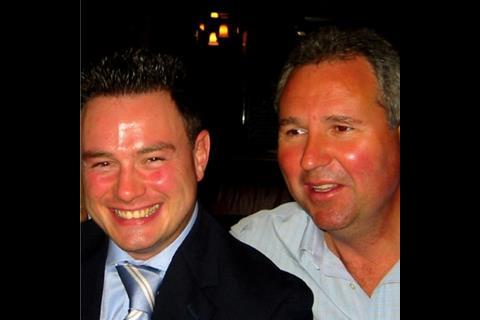 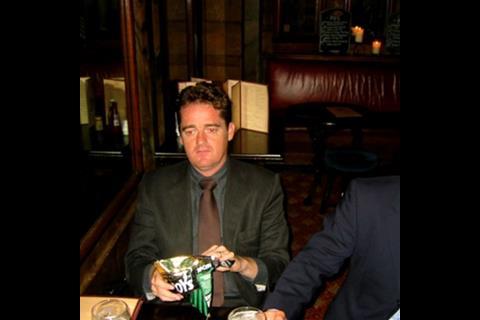 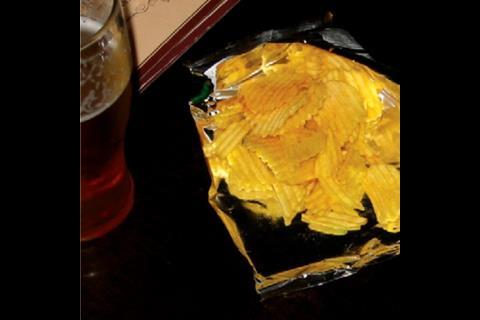 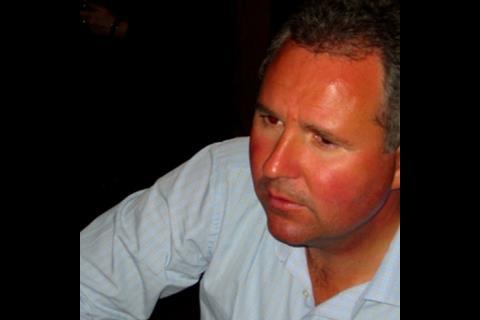 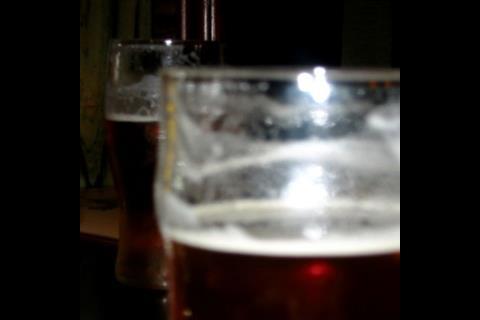 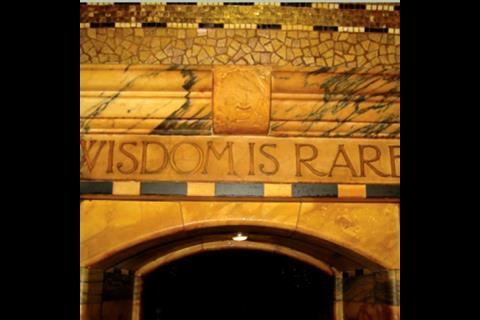 The Stirling prize is clearly not what it used to be for Verry Construction. Two days after it was announced that Feilden Clegg Bradley had won UK architecture’s top prize for a housing scheme in Cambridge, the team at Verry is reminiscing fondly about last year’s award.

It was won by the Museum of Modern Literature in Germany, but both UK entrants on the shortlist (the Young Vic theatre in London and the Savill Building in Windsor Park) were built by Verry.

Geoff says: “Over the years there has been an association between Verry and the prize. We were proud to have the only two UK entries.”

Jamie adds: “I think we respond a lot better to design than many of our competitors.”

John, a trained architect, can’t resist joining in. “Basically my job is to translate concepts.” He pauses before adding: “I’m a concept translator.”

He then expounds on his theory of good architecture for several minutes before the others hint he has been talking a lot.

'After six years of designing chicken processing plants in the middle of nowhere, I’d had enough,’ says John

“I’m Irish,” he explains. “Although you English like to use conversation to get from A to B, what is wrong with enjoying the journey along the way?”

He then makes a statement that captures everyone’s attention. “I once came very close to knocking down the tallest building in Warsaw.”

He explains that he emigrated to Poland in 1992 and spent six years there – and almost succeeded in replacing the Palace of Culture and Science with a mixed-use residential scheme.

“The cladding was falling off plus it was a point of principle. It was put there as a reminder from Stalin about who was in charge.” Local politicians ensured the plan was doomed.

So why did he leave Poland? “After six years of designing chicken processing plants in the middle of nowhere, I’d had enough.”

'Drunken gorilla?’ the others ask. John admits he has no satisfactory explanation as to why he said that.

John’s global contacts have proved useful over the years and he says he recently called one in Hong Kong with a query about which bolts to use for the fence around the gorilla enclosure at London Zoo. “They needed to withstand 500lbs of angry drunken gorilla,” he says.

“Drunken gorilla?” the others ask. John admits he has no satisfactory explanation as to why he said that.

Inevitably we move on to the subject of the banking crisis and to the share price plunges of recent days. “I do wonder how a 25-year-old City analyst can fully understand the dynamics of a large organisation,” muses Craig. “He could always ask his parents,” suggests Jamie.

John says the stock market last week was like watching a Looney Tunes cartoon. “It was crash, bang, wallop,” he says, complete with wild hand movements and sound effects. Then someone mentions credit default swaps, but fortunately the beer already drunk quickly puts paid to that conversation. Phew.