Building buys a pint … for WSP 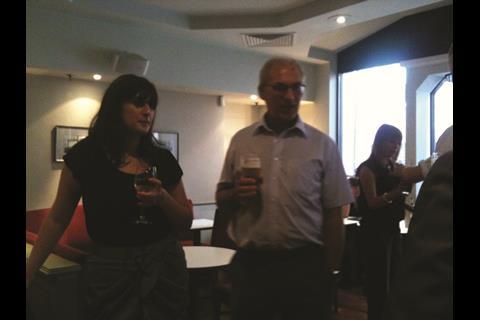 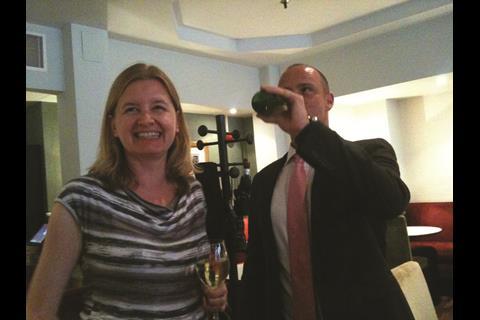 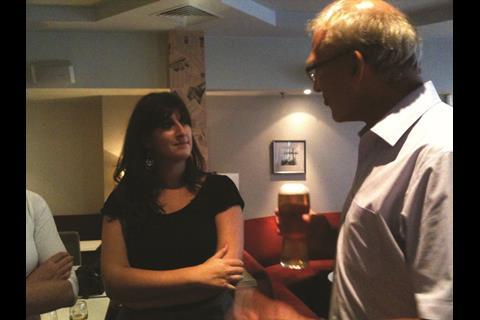 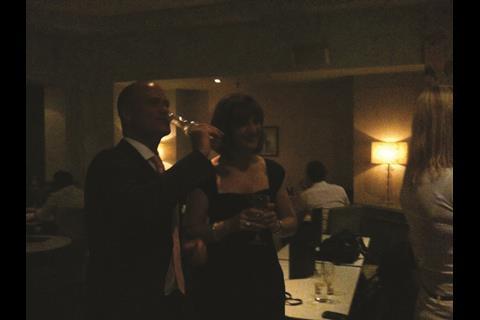 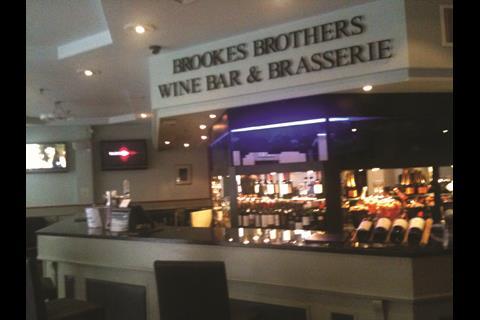 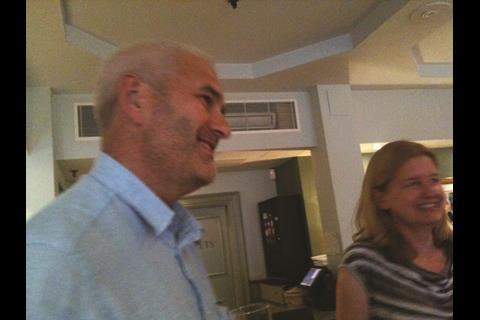 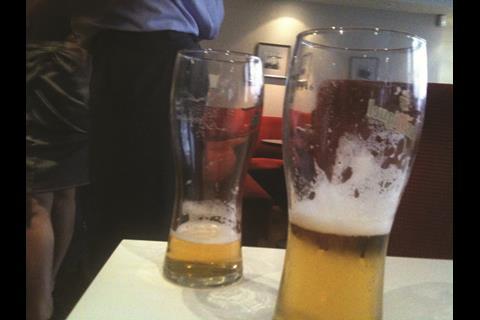 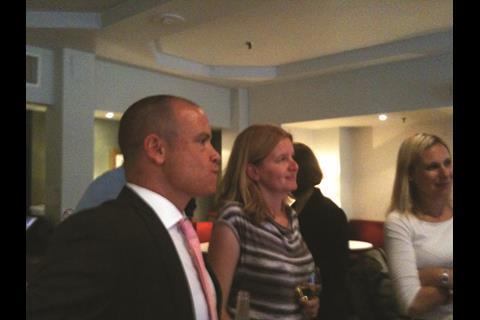 Partying in Las Vegas, Thai riots and hen dos vs stag dos are discussed when Building met with WSP in Holborn

Building finds itself back in Brookes Brothers Bar near Chancery Lane, a haunt we visited only recently with contractor T&B to buy a pint in May.

As it is just a few days since the Olympic Games drew to a close, there is only one subject to kick off an evening of conversation. Most of the team are full of admiration for London’s achievements in hosting the Games and the athletes taking part. But Frank is less enthusiastic. “If you take the opening and closing ceremonies and get rid of all that running about in the middle, it would be a really great show,” he says.

Nor has he completely lost his critical faculties when it comes to the opening ceremony. “I was a bit concerned when Abraham Lincoln ripped up our green and pleasant land and turned it into a satanic mill,” he says. It seems unlikely that opening ceremony director Danny Boyle will need any BIM advice anytime soon so unfortunately Frank won’t be able to have it out with him.

If you take the opening and closing ceremonies and get rid of all that running about in the middle, it would be a really great show

Frank’s thick Geordie accent combined with the fervour of London in full Olympic swing precipitates a bit of discussion on the relative merits of the country’s biggest cities. “The only reason to go to Birmingham is for the German market in December,” says Meike stingingly.

While Building goes to the bar, conversation takes an unlikely turn because by the time we return Gary is telling war stories of his 11 annual trips to Las Vegas.

One such tale ends with him partying in a private villa with NBA basketball player Shawn Marion and the grandfather of gangster rapper Ice-T. Despite deploying the most dogged of journalistic skills, Building is unable to extract from Gary how he ended up in this situation. We suspect drink may have been consumed.

Talk of Vegas and general hedonism moves us swiftly on to stag and hen parties. Dave puts forward a theory that hen parties are never as debauched as their stag counterparts. Gary is quick to support this giving his own top tip on best man duties to universal approval. “I brought a pack of toy soldiers and you had to get into the position of your toy soldier whenever a bell sounded,” he said.

﻿On a vegas trip, Gary ended up partying in a villa with NBA player shawn marion and the grandfather of the rapper ICE-T

This quickly descends into people revealing their most embarrassing moments. Tinoulla, for instance, recalls how once, as a child, she was forced to perform a traditional Greek dance on national television in celebration of her school being the first in Australia to offer qualifications in Greek studies.

Meanwhile Emily tells how she got stuck in the Thai riots in 2010 and perhaps failed to grasp the seriousness of the situation when being interviewed by eager journalists upon her arrival back in London, offering up the choice quote: “It was fine, we got put up in a five-star hotel.”

Building skulks off into the night hoping to come across a little civil disobedience.