Building buys a pint for ... 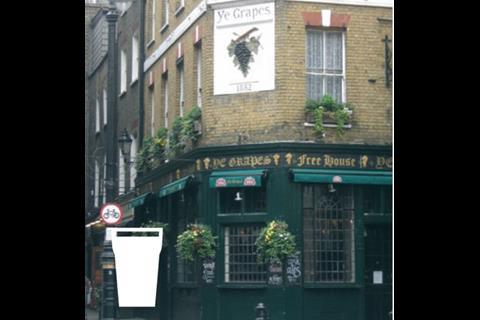 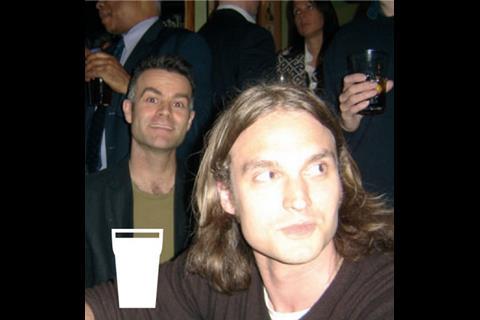 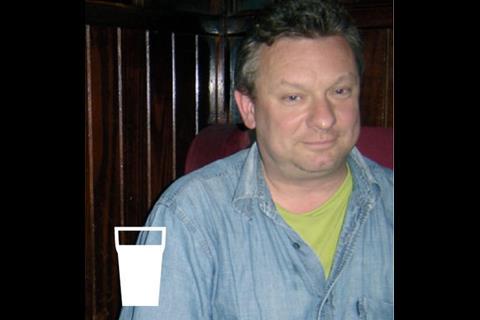 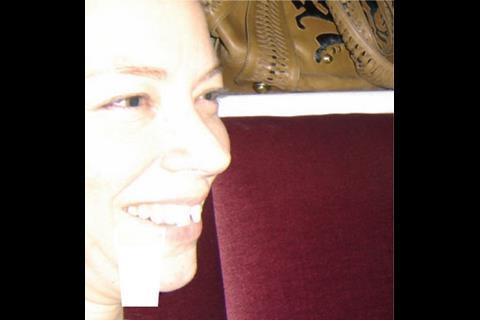 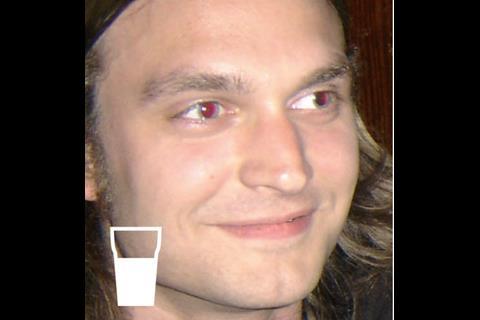 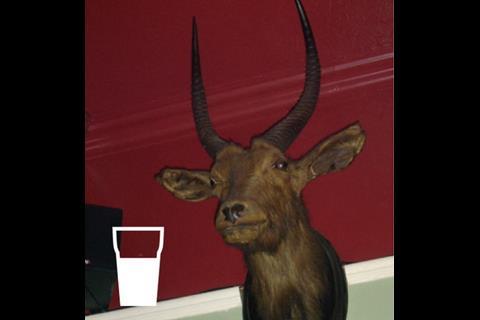 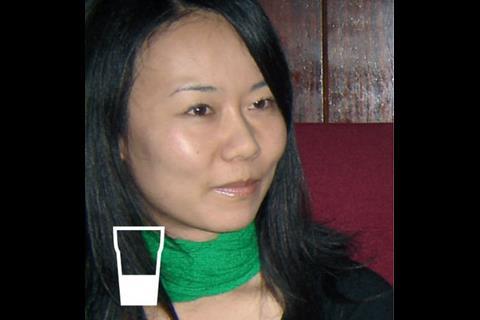 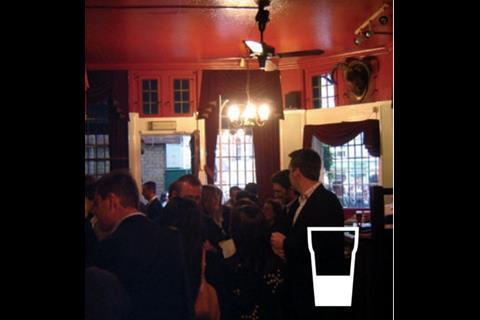 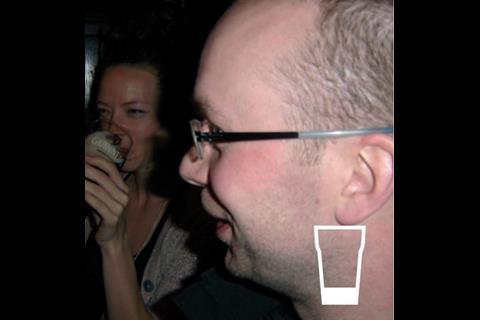 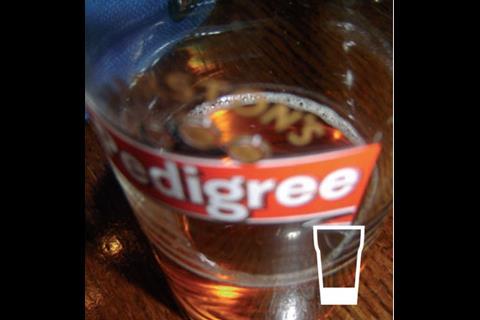 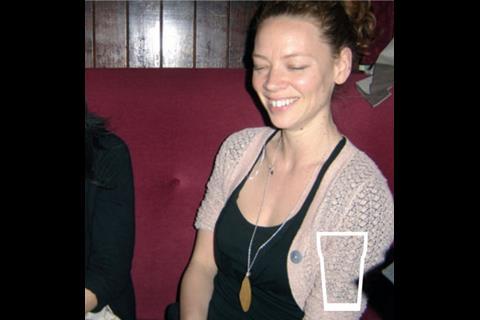 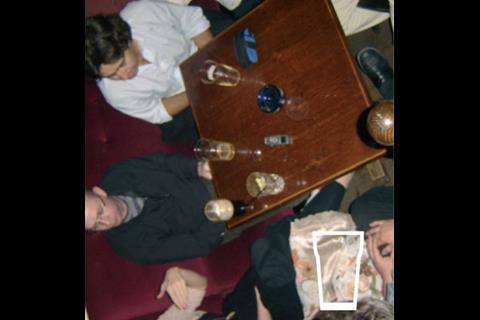 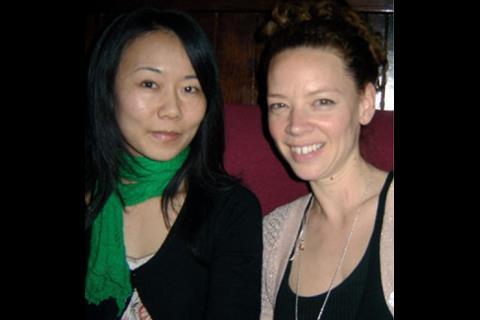 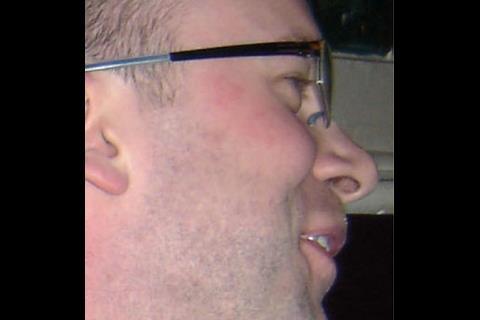 After getting the round in, Building makes the mistake of putting a dictaphone on the table. All conversation ceases.

“Is that really going to pick anything up?” asks Alastair. Not if you don’t say anything, no.

As it is the London practice’s stock in trade, Building tries to strike up a conversation about architecture.

“You don’t want to ask Hana that,” says Alastair. “She’s a cushion pusher.”

“Not printable ones,” retorts Hana, frostily.

Wells Mackereth has a contract to design Giraffe restaurants, which gives us a chance to discuss the paucity of children’s restaurants and the bygone era of Little Chef.

Martin isn’t so sure. “I drove to Newcastle and we saw three in the space of about 20 miles.”

“Maybe someone bought it,” suggests James, sceptically. (Indeed, a private equity firm did just that, after the chain went into administration in January.)

Everyone at the table agrees travel-related food is universally overpriced. “Trains are the worst,” says Lian. “I tried to get a pack of crisps from Hammersmith station and it was 70p.”

Martin has a gripe with budget airlines – but it’s not the food. He was forced to pay £260 for a last-minute flight to Sardinia.

“Everyone else had bought theirs for £1,” he fumes. “I was basically subsidising everyone else’s flights on this glorified bus.”

Lian has a problem with buses. “Tramps target me,” she says. “Every time one comes on to my bus, they sit next to me.”

“They’re like lions,” says Alastair, cryptically. “They can smell fear.”

Building can’t imagine there are many tramps in Mayfair.

“No,” says James, “instead we have prostitutes.” The oldest profession, it transpires, is carried out with a surprising lack of subterfuge in these parts, as demonstrated by the large number of red lights in porches.

“You see people walking in and out with sports bags,” says Martin. “Clearly, everyone at the office thinks they’re at the gym.”

James is concerned that the tone has been lowered. Building tells him that interviewees usually ask to be taken off the record when they aren’t happy to be quoted. “Right,” says Alastair, speaking into the dictaphone. “This whole evening is off the record.” Fortunately, it had run out of batteries some time ago.