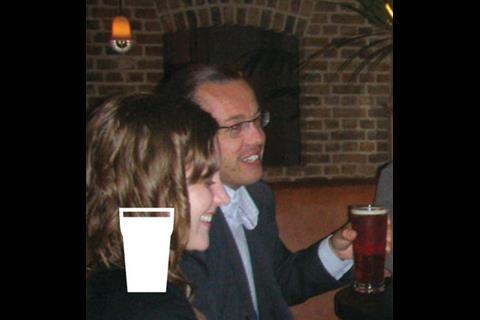 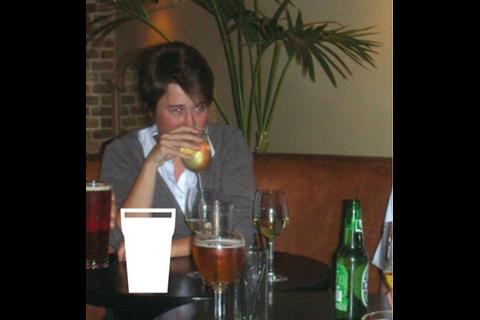 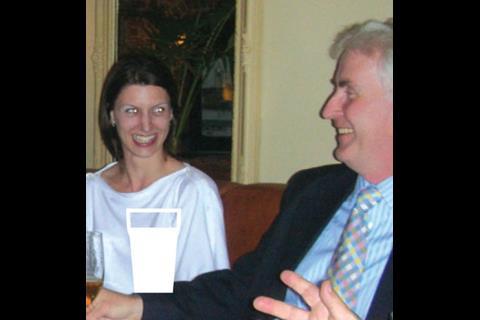 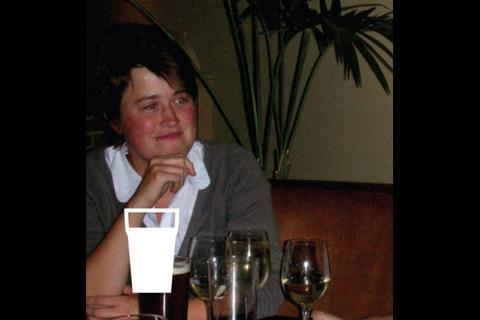 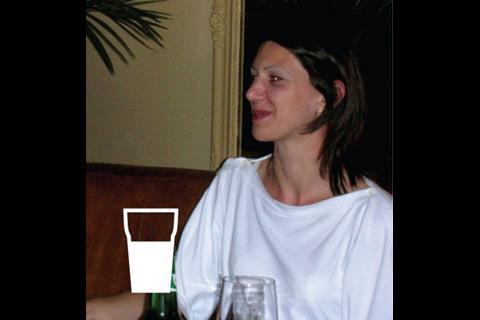 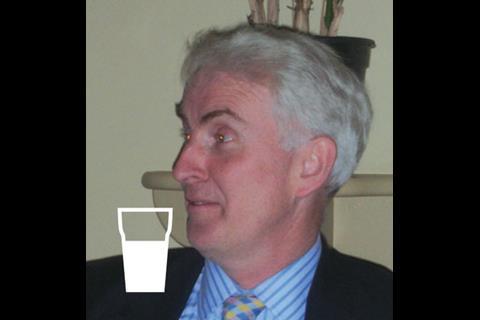 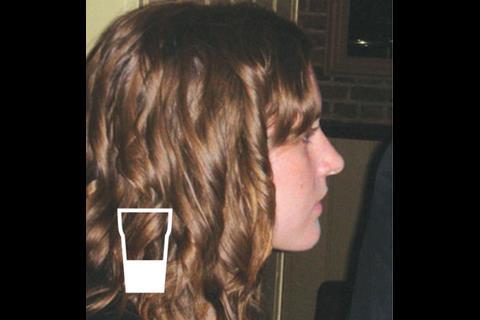 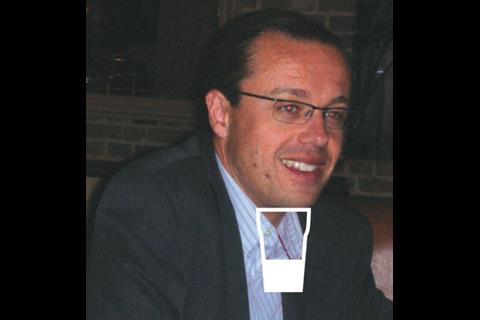 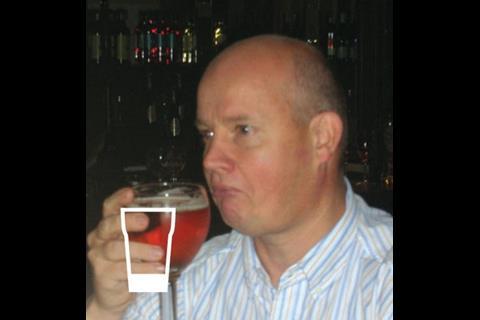 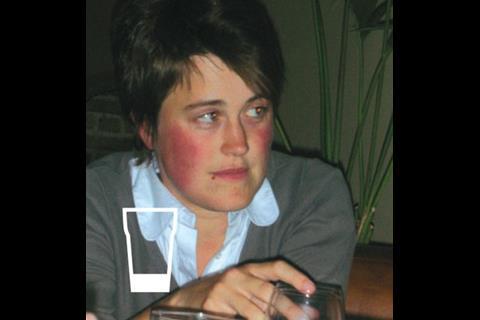 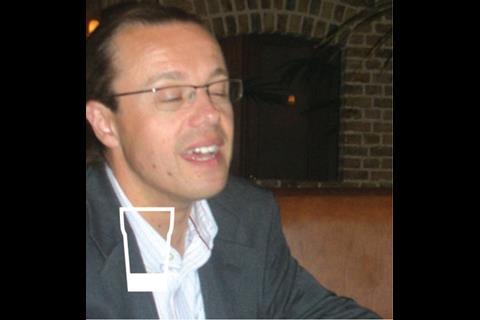 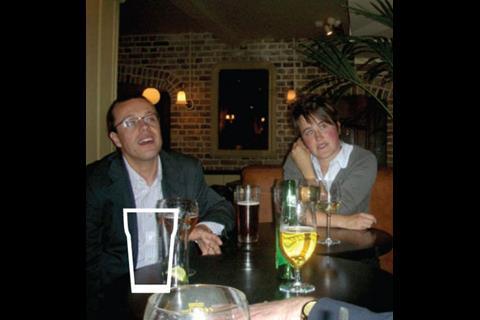 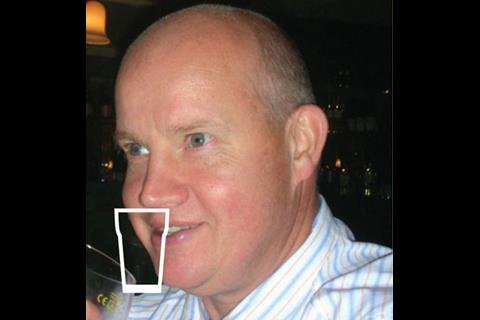 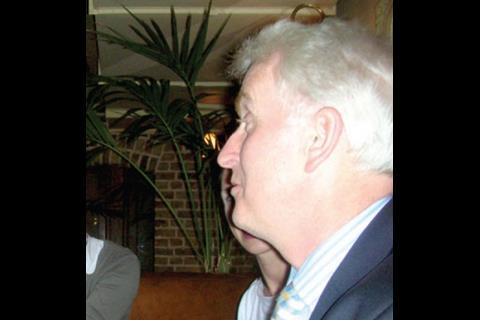 Purcell Miller Tritton seems to have an unconventional recruitment strategy. The four architects are trying to convince me to drop journalism and give their profession a chance instead. They even offer me a job at their practice while I learn the craft.

As 14 years of part-time study doesn’t sound too appealing, I’m unlikely to take up the offer, but they do make it sound like fun …

“We went clay pigeon shooting recently and we have a lot of other social events,” says Liz.

Liz is a proud career woman, but also quite likes being female in a male-dominated industry.

“It’s nice when men open doors for you,” she says.

Can you have it both ways?

Recently, the firm took part in the Little Britain sailing regatta and came a glorious 142nd.

“My job was to lean against the side to stop the boat tipping over,” declares Jeremy, proudly.

“We might have done better, through, if some boats weren’t cheating,” grumbles Mark.

“Cheating little … ” mutters Jeremy, grinding his teeth behind his pint. This is obviously a sore point, so we move on.

Over their years of sailing, the group has collected many a hearty seafaring yarn – and some less pleasant ones. An unlucky colleague once had four teeth ripped out when a rope he was holding in his mouth – “because he didn’t have enough hands” – spun away from him. Ouch.

Still, quick-thinking Mark managed to turn the tale to his advantage. “My daughter lost a tooth soon afterwards and I forgot to replace it with a coin overnight,” he tells us. “She was upset the next morning so I told her the tooth-fairy had to deal with an emergency call-out by a grown-up who lost four teeth and ran out of money.” He giggles.

Being out in the open sea may have its charm but the city has its advantages too, they say.

“London’s always on the go,” muses Jeremy. “You can hire hotel rooms by the hour, you can have a massage for 10 minutes – it’s all part of the 24-hour lifestyle.”

Our cultural influences may be drawn from further afield than just Europe soon, though.

Jeremy says: “By 2020 there won’t be any European countries left in the G8 – it’ll be Asia and Latin America.”

“More people speak English in China than in the UK,” he adds, as food for thought.

The group contemplate this for a while, then drift home.