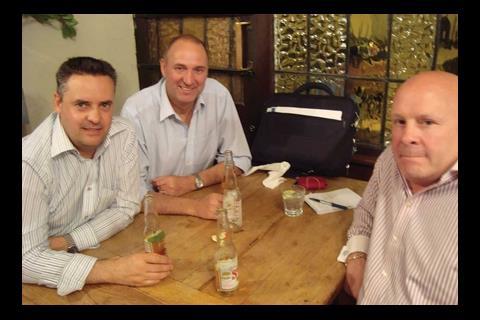 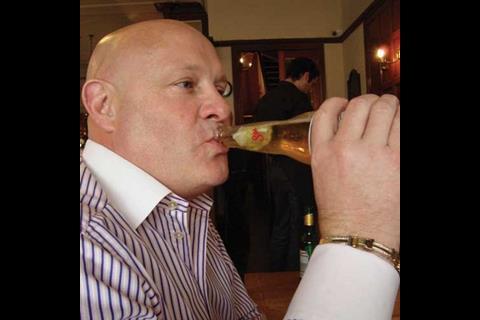 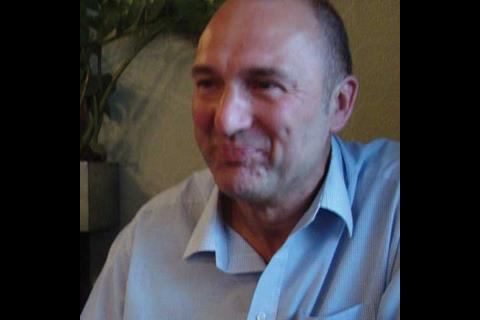 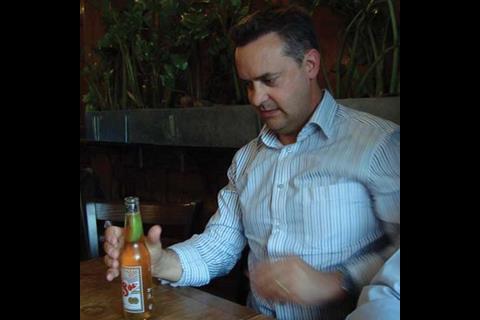 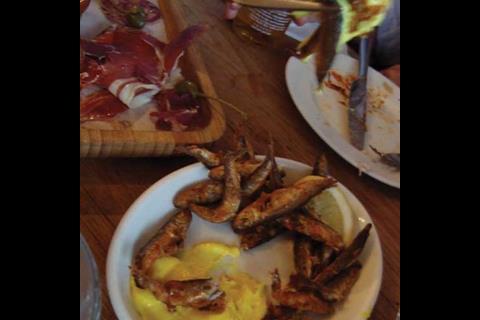 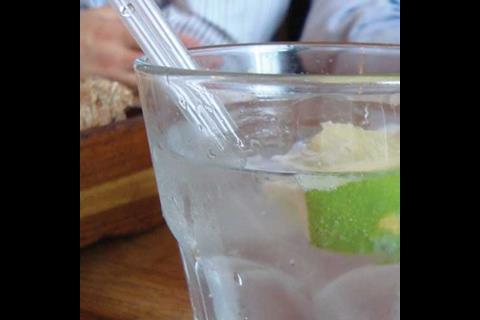 “I’m thinking of going on holiday to Bangladesh,” remarks Dean as we get stuck into our first round of drinks

The obvious question is: “Why?” “Because it’s there,” he explains. “And I imagine they have quite good curry.”

Gary and Steve explain that Dean has a penchant for, er, exotic locations. Dean reels off a list of previous holiday destinations including Mongolia, Nicaragua (the beer’s weak but prices are low: 20p a taxi fare), Papua New Guinea, Lithuania (he’s done most of the Baltics), Namibia … “And Dudley,” Simon chips in.

But Dean won’t be distracted from his list. He’s even been to Caracas, the so-called murder capital of the world. “We went there on the last day so that if we did get killed at least we’d had a holiday first.”

Gary’s not been anywhere quite so extreme but he had some unusual experiences in Japan. “We ended up in an eel restaurant. They didn’t speak a word of English so we just ended up eating a load of eel.” If only they’d known the Japanese for “chips”.

Just as the tapas arrive, Dean adds that in Korea he “really wanted to find some dog, but it’s not as common as you might think”.

Gary shakes his head. “Dog? It’s alright as a starter, I suppose …”

Simon reveals that he’s “more of a curry man, or maybe Italian.” But Dean’s on to Hong Kong now, where he ate snakes. “Snacks?” Simon enquires. Dean yells: “Not snacks, snakes!” To be fair, it is quite noisy here in the Queen’s Head & Artichoke. We move on to foods we don’t like. “There’s only one,” says Dean, looking revolted. “Salad. Urgggh!”

Gary says he’ll eat anything, but he adores fish. “I actually took a load of fish into the office the other day.”

“Oh, so that’s what the smell was,” says Simon, adding, cryptically: “I’m a bit weird with aubergines.”

Moving swiftly on, David Bellamy makes a welcome, albeit random, entrance into the conversation. He’s making a guest appearance at Alumet’s sustainability open day in June. “We’re going to have organic beer and a farmers’ market, and David’s opening our new garden,” says Dean. He adds: “David Bellamy. I mean, how much more sustainable can you be?” Before agreeing to this gig, was Bellamy informed Alumet’s staff have been merrily tucking into snakes and dog?