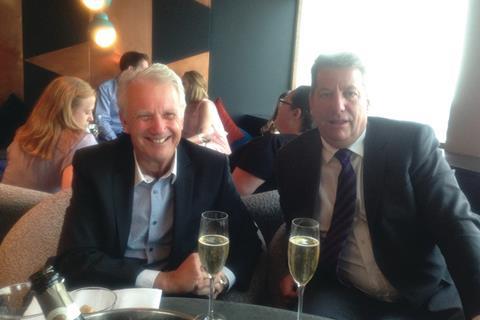 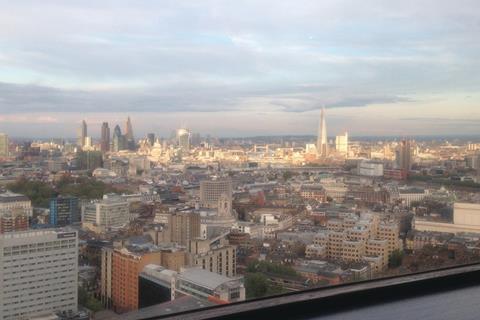 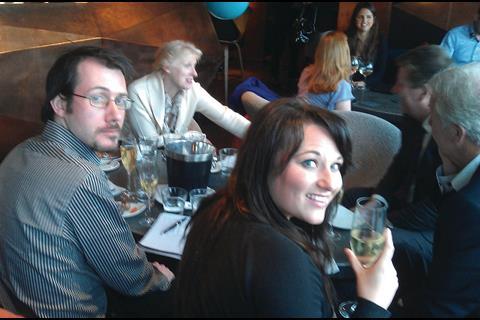 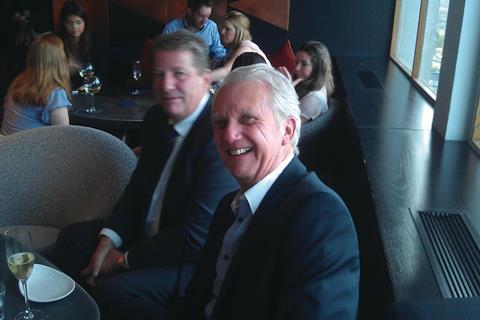 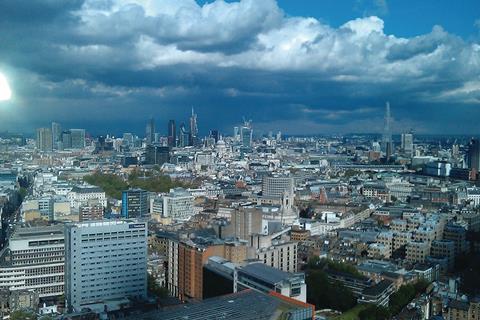 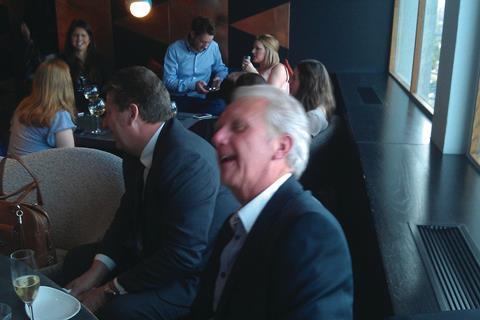 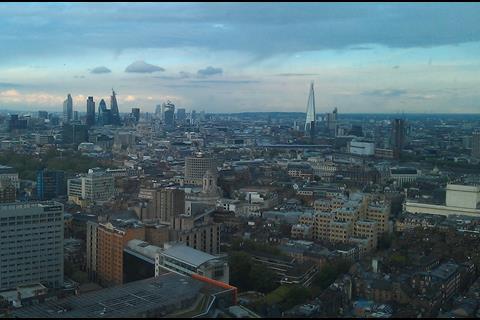 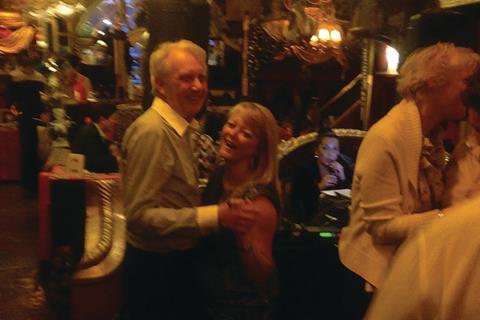 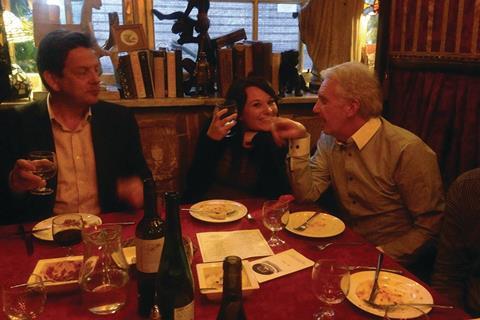 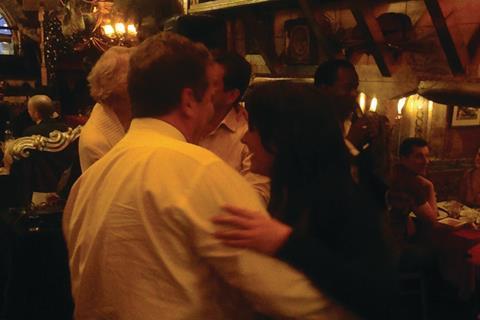 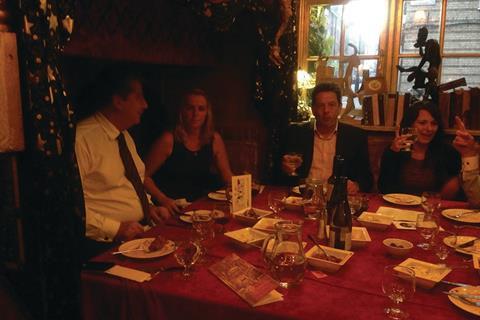 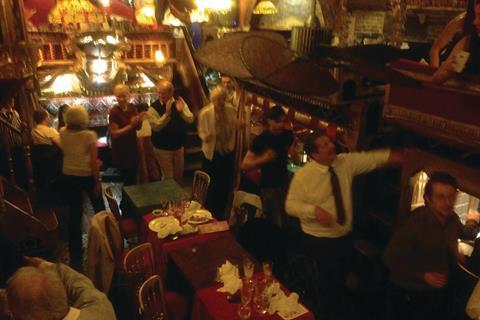 Sailing, organic eggs and a bar with a view all feature when Bennington Green buys Building a glass of champagne

Let’s get one thing out of the way - this slot in the magazine is usually what it says on the tin. Building does usually buy a pint for a firm of architects, or surveyors, or clients, and if it’s lucky it gets one back.

Bennington Green, a multidisciplinary consultancy, however, is clearly trying to impress. Having agreed to meet them at the Paramount bar high up on London’s iconic Centre Point building, this lowly hack is suddenly presented with an amazing view of the city and a glass (or two) of champagne.

“Don’t worry - you’re not paying for any of it,” says chief executive Keith, as some food arrives at the table, before stage whispering to managing director Nigel. “He turned white for a second there …”

Alarm bells should be ringing when PR consultant Alex proclaims, during introductions, “Our business plan is to make money and have fun.” It all sounds a bit “We’re all crazy, we are” or “You don’t have to be mad to work here, but it helps”. The thing is though, Bennington Green actually do seem to be quite a lot of fun.

As background they explain they will be hitting their 21st year as a company in a few months and are (obviously) planning a bit of a party. Keith and Nigel bought the company from founder Damon Green (a schoolfriend of Nigel’s - not present here) who has since semi-retired to run a Good Life-esque smallholding in Dorchester. Apparently he brings organic eggs into the office every week. Do Keith and Nigel ever think of buying farms and settling down?

Apparently not. As the business plan suggests, they seem to be enjoying themselves far too much. “There’s not much point if you’re not enjoying it,” says Nigel, “And you try to roll that ethos through the company and make it a place people want to work. So when you see someone there in the office at 6.30 in the evening and you think ‘you should have left by now’ you know it’s because they actually appreciate the company and feel like they have some sort of stake in it.”

Office manager Karla, a recent graduate, and director Richard, a veteran who has previously worked for May Gurney and McNicholas, are both relatively new recruits, having been there for a little over a year, but they both seem to be enjoying themselves this evening. Although perhaps that’s because they’re in a West End bar rather than the office.

As a Bournemouth-based firm, they also seem to take an interest in appropriately seaside-based sports, including supporting the Wessex Volleyball team (Nigel’s daughter plays for them - the team also features three Olympians), entering the Little Britain sailing regatta, and are also the health and safety advisers for the Sandpolo championships at Sandbanks, Dorset, each year.

The evening flows on and Building ends up going to a West End restaurant with the assembled company. After food, and a lot more wine, dancing ensues. Keith somehow gets into a conversation with a woman celebrating her 73rd birthday who sometimes works as a lookie-likey for the Queen.

In a slightly surreal Jubilee-esque celebration the two of them then lead the entire restaurant in a conga line.

So, without looking at its financial records, I can’t tell you if Bennington Green is making a lot of money but as far as nights out go they seem to be spending a lot. And they do indeed seem to be having a lot of fun. And for once, Building didn’t even have to buy a half.