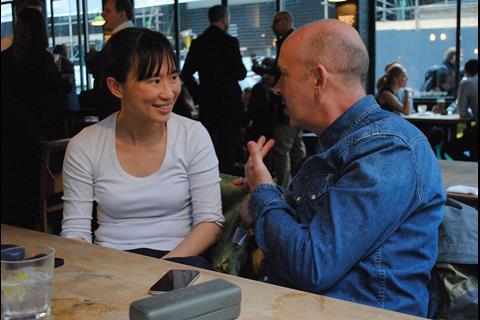 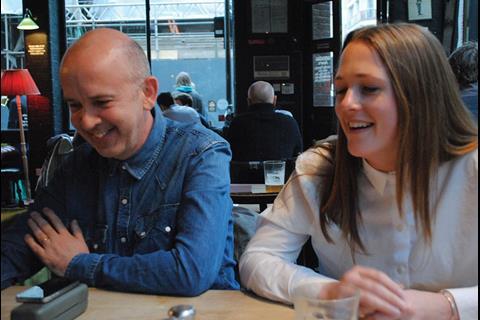 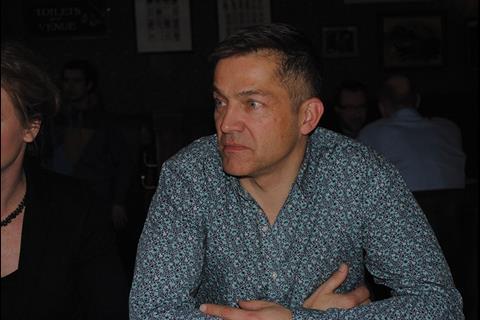 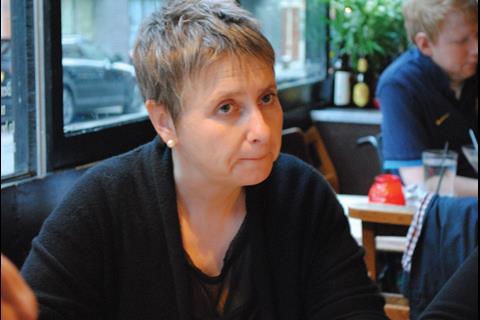 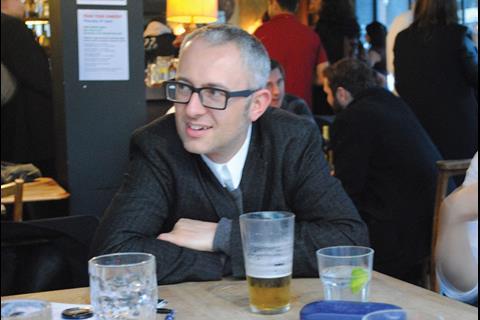 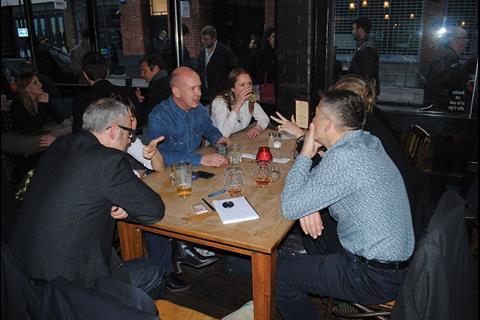 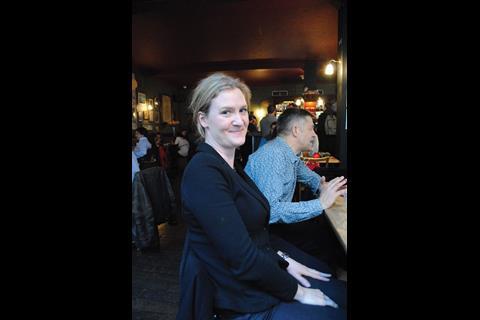 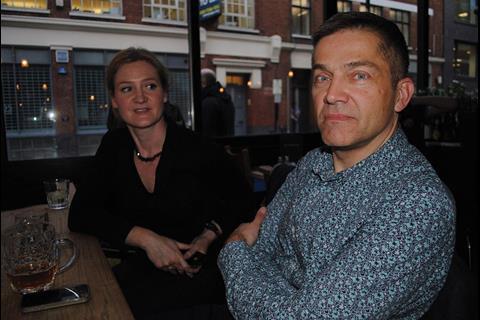 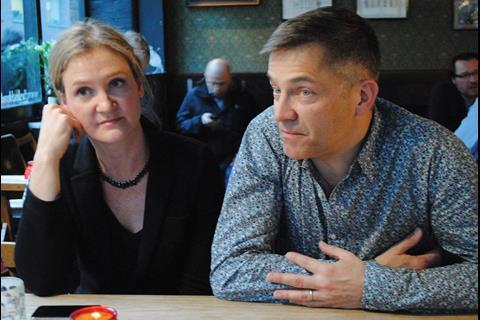 Building discusses Chinese expansion, sporting prowess and having a 50/50 male-female split over some G&Ts and Guinness in Clerkenwell

In the interests of accurate reporting, it must be said that Building buying a pint for architects Hawkins Brown didn’t get off to a great start. To begin with, on the appointed evening the London Underground’s Circle Line was, to use a technical phrase “stuffed” requiring a 10-minute jog across the City to the Slaughtered Lamb in Clerkenwell. As a result, I arrived late, pouring sweat and apologies in equal measure, and embarrassed that the first round was already in the process of being procured.

Then there was the question of the venue. Let’s just say that since I worked in the area back in 2004, the Slaughtered Lamb has got busier, so much busier in fact that one-on-one conversation was difficult and a chat between a group of eight impossible. “So it turns out that Building can’t organise a piss-up in a pub,” remarked founder and partner Roger Hawkins before suggesting we move across the road to the J&A Bar so that I could fulfil my hosting duties.

Communication once again possible, it turns out that Hawkins Brown is 25 years old this year - a cause for celebration and an excuse to get some sparkly silver business cards printed.

The cards are produced for me to admire with great flair from all apart from director Fang Fang, who has left them in the office and is gently admonished by her colleagues. I can’t complain, having forgotten mine as well - the third and final fail of the evening.

Fang, a Chinese national who arrived on these shores via Australia, has been brought in as director of HBI, Hawkins Brown’s international arm, dedicated to building a presence in China. Apparently the Hawkins Brown moniker doesn’t translate well into Mandarin - it’s too long - hence the HBI brand. “It sounds like cross between HBO and FBI!” says Fang.

As the evening progresses it turns out that Hawkins Brown are a sporty lot, with Roger training for a 2,500km bike ride from Minneapolis to New York City and associate Julia Roberts (not the film star) a former Middlesex county badminton player. They are also well-travelled: the firm organises a series of study trips each year, including a recent visit to Ljubljana in Slovenia, where the team was put up in the glamorous environs of a former prison. It’s not as random as it sounds - I stayed there in 2006 when the cells had just been redesigned by artists, interior designers and architects.

Partner Seth Rutt also enthuses that Hawkins Brown can now boast that rarest of accomplishments in the construction industry: a 50/50 male-female staff ratio. It is clear that this has worked out rather well for Seth when Building is introduced to Nicky Rutt, Seth’s wife whom he met when she joined the firm in 2000.

(It’s a bit personal so don’t let it get out, but apparently it took just six months for love to bloom.)

At the end of the evening I fall into conversation with partner Nicole Woodman, who it turns out hails from Wallsend in North Tyneside. Coming from Morpeth just north of Newcastle, I imagine this is bound to create a bond. “Isn’t there a big mental hospital there?” Nicole asks (well yes, in fact I got the sack from it) before going on to claim that she knew I couldn’t be from Wallsend “‘cause you’re not hard enough”. Harsh but true.