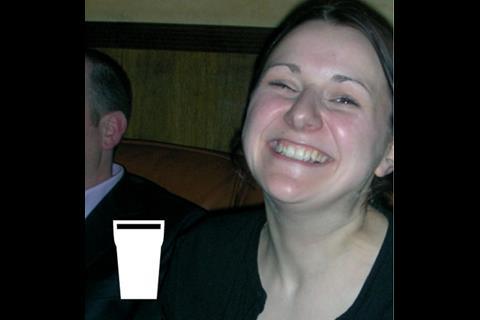 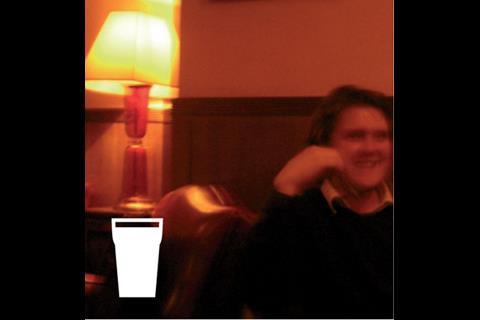 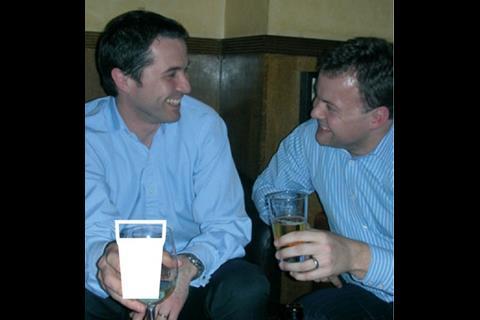 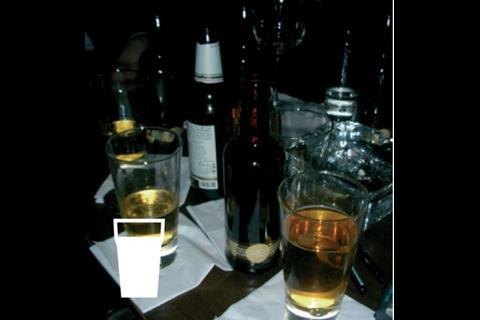 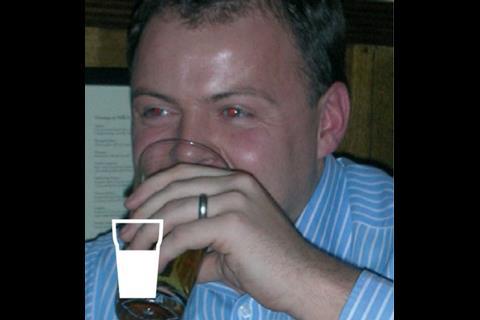 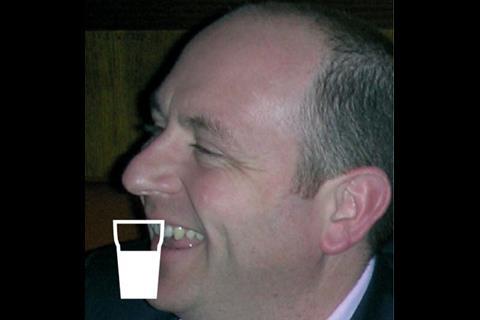 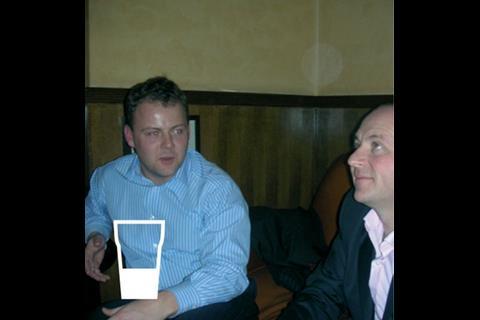 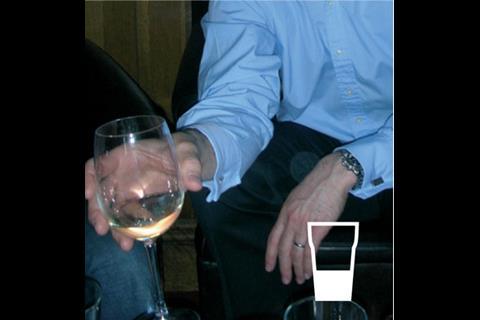 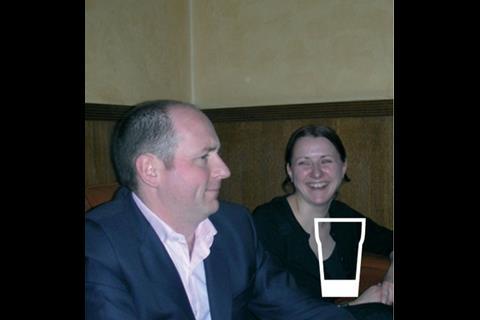 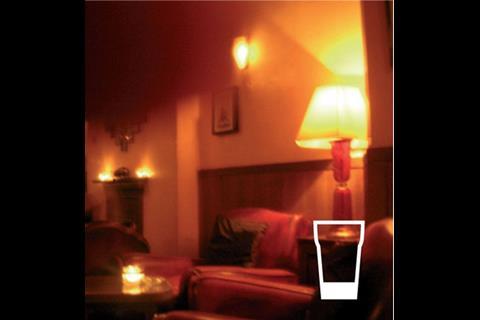 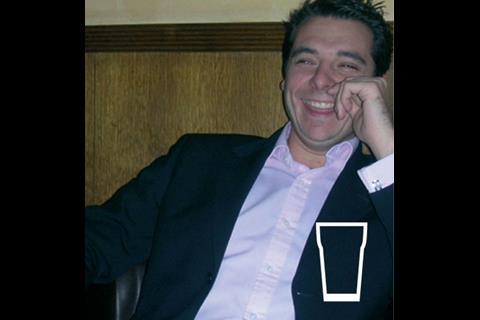 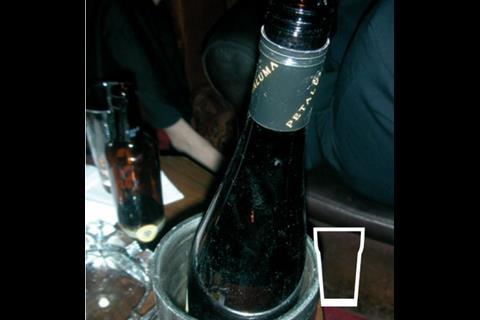 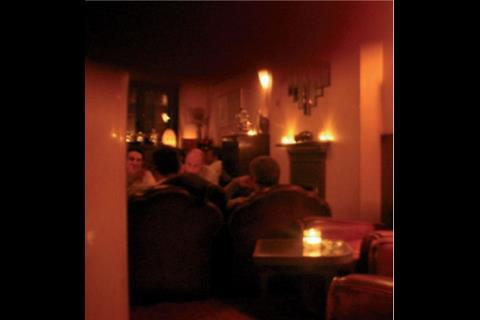 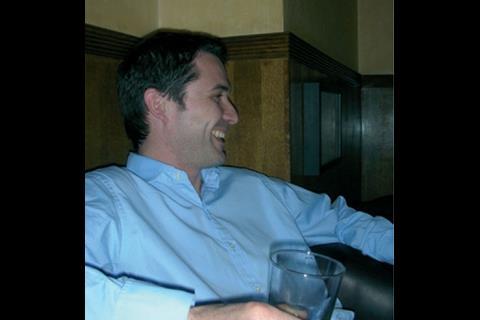 “Do you come here often?” is, admittedly, not the best line that a male journalist could use to introduce himself to a group of mostly male fit-out contractors, but I’ve been a little thrown by the surroundings. The Milk and Honey is not a pub and it definitely doesn’t do pints. Tucked behind an anonymous black door in Soho, it is the type of low-lit, leather-armchaired private members’ club that I imagine the local media community does all its best work in. Jon hastily explains: “It’s my wife who’s a member. I don’t want to sound too poncy.”

Poncy or not, it is clear that the bar has many attractions. “The lights are dark, which hides a lot,” points out Gavin, and apparently if you book it in the afternoons there’s an honesty bar. “That’s the kind of fit-out contractor we are,” says Greg, although it’s unclear whether he means they’re honest or just like to spend their afternoons in unmanned bars.

My second attempt at a gambit fares little better. “So who wants a drink?” I ask, not noticing the waiter loitering behind me. It’s that kind of place.

The pub question I clearly should have opened with was: “Did you watch the game last night?” Steve is looking mournful, and I sense it may have something to do with England’s sterling efforts the previous evening to make a game of it against the might of Andorra. “How can they continue to underachieve?” he asks plaintively.

Nobody seems able to provide a satisfactory answer, but Greg is prepared to offer his services to Steve McClaren. “I’d probably play – for £3m a year,” he says gallantly. “He used to play left back,” explains Steve. “To a very high standard,” adds Greg (although it has to be said that he looks a little short of match fitness. It must be the light).

Those who hadn’t tuned in to the football had caught the evening’s other big TV event: the first episode in the new series of The Apprentice. Jon set up OD Projects on his own four years ago and has built it into a £10m turnover company, so clearly has a bit of an entrepreneurial instinct. Does he see any parallels? No. “They supposedly had the 16 best prospects there and I just thought, ‘No you’re not!’

“I could imagine myself as Alan Sugar, though.”

Warming to his theme he adds: “Picking the team here was a bit like choosing The Apprentice panel. Greg was the steady head.”

Someone slightly undermines Jon’s description of his team-picking skills by reminding him that they turned up drunk for the interview: “I was sober for the second one though.”

And, as if on cue, the waiter reappears to replenish our drinks.