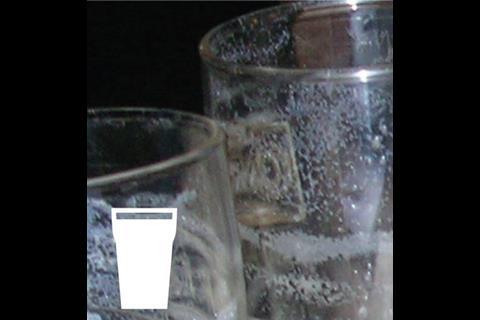 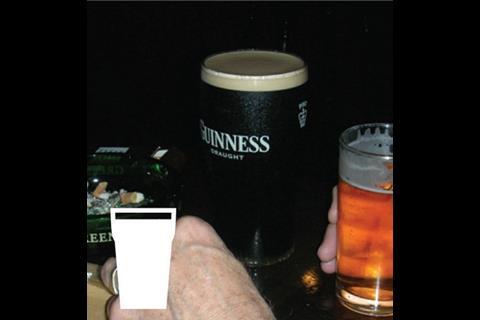 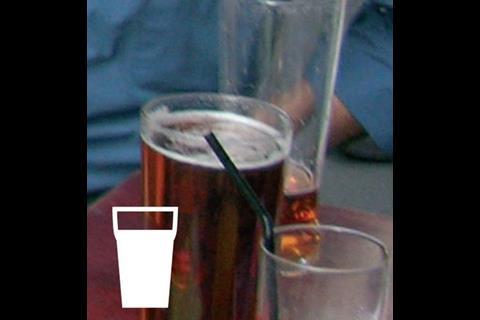 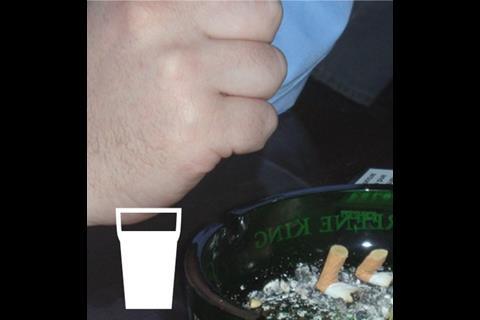 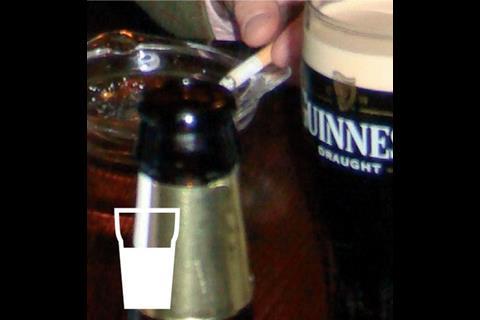 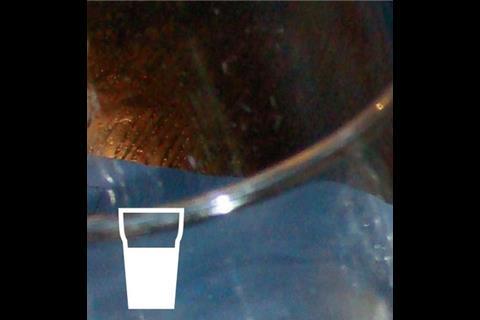 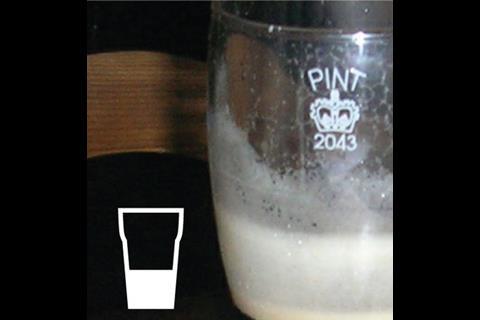 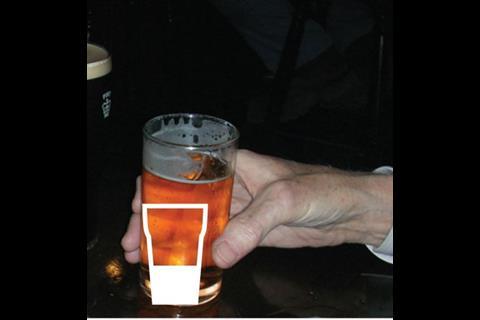 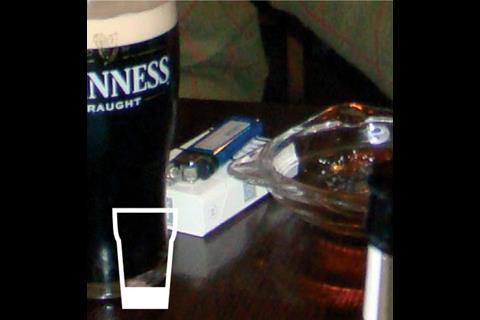 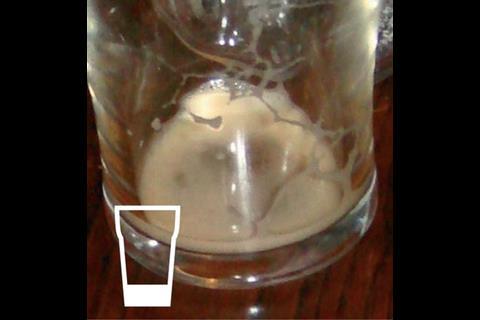 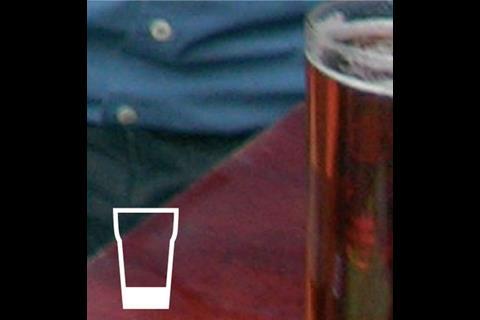 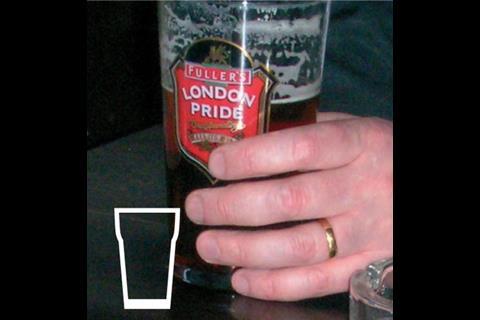 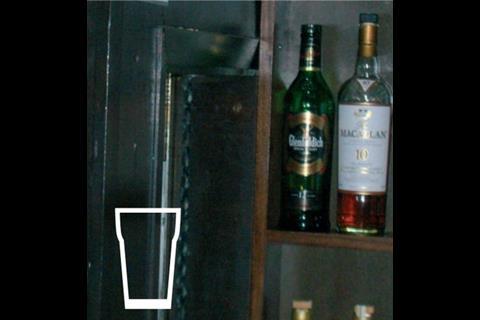 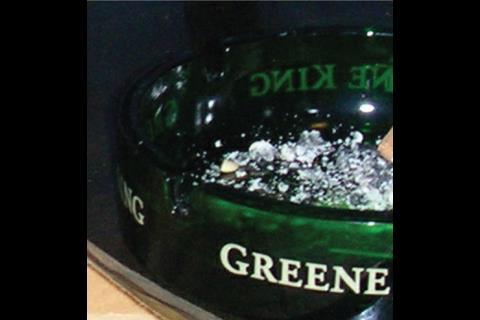 “Anonymity is a strange factor of cities,” muses Tim. “People just disappear after work in London. There’s so many places to go and such a nice mix of things to do.”

Not that Neil had any problem bringing four of his colleagues to the Three Kings on a few hours’ notice. “One of our clients wanted to join in,” he adds.

Metropolitan Workshop spun off from MacCormac Jamieson Prichard in April 2004, and in just over two years the architect and urban designer has grown from seven to 28 staff.

There are up to 15 languages spoken in the office, including Finnish, Serbo-Croat, Afrikaans and Mandarin. So it puts more effort into socialising than more established practices.

The staff celebrated their first birthday with a party in the cobbled courtyard behind the office. “It was a feast for the senses – unbelievable,” says Marko. “It was a kind of theatre piece organised by Shunt Events. There were yellow balloons that flew off and messages on a pulley system. You had to write down your greatest wish and it was pulled around by the pulley, then someone else read it out.”

At Christmas, they organised gingerbread decorations in the office window, which overlooks the street. “We got work colleagues, friends and clients to join in,” says Marko.

“It was great fun. We made the ginger dough and handed out lumps to people to mould their own models and bake it. The only rule was that it had to be edible.”

“One person made a gingerbread bike,” adds Emmet. “We covered it in chocolate sauce and ate it.”

“It got us quite a reputation in the area,” adds Edward. “People came in off the street to ask if they could buy pieces of gingerbread.”

The practice is a tenant of structural engineer Alan Baxter Associates and shares a five-storey Victorian building with 20 other small practices. “Being on the ground floor, we’re always on display,” says Tim.

“If you’re working in the office until 11 at night, people bang on the window and tell you to get a life and go home,“ adds Emmet.

“We’re bursting at the seams now,” says Tim. “So we’re expanding from upstairs in the daylight to downstairs with the mushrooms.

As it expands, the practice is making a conscious effort to live up to its name. “If you join you’re buying into the workshop ethos,” says Marko. “It’s a collective, a team effort.”

“Sometimes it’s difficult to recruit the right people,” says Tim. “Some people are well qualified but don’t fit in at a personal level. They can be very precious about their ideas.”