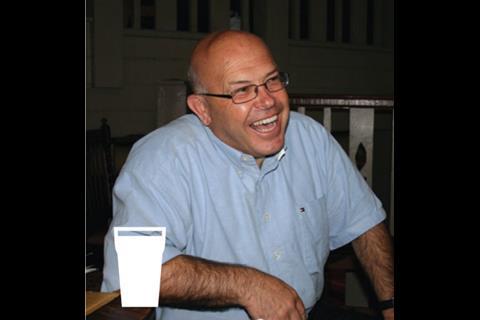 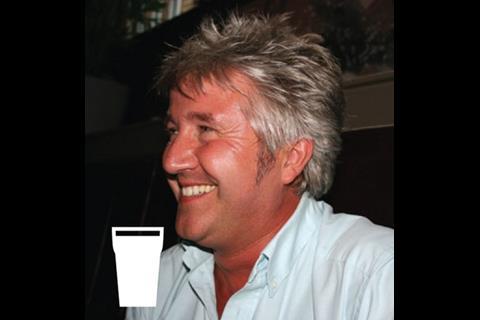 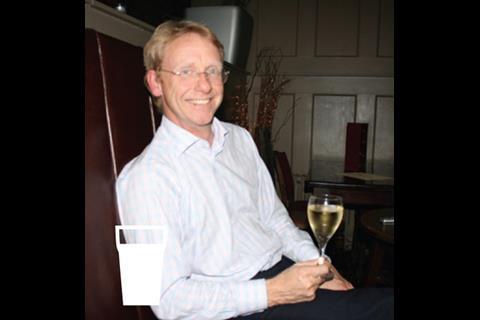 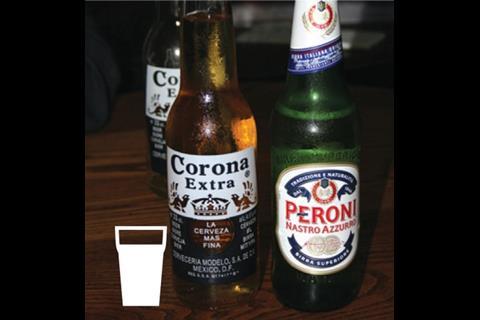 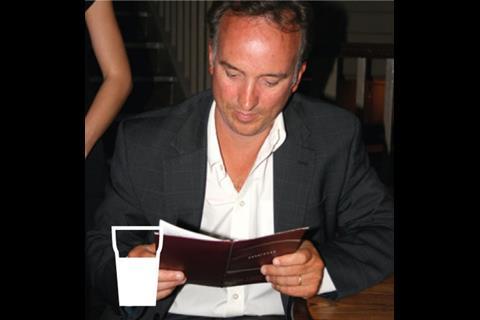 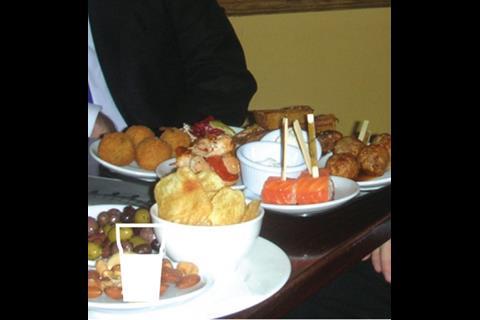 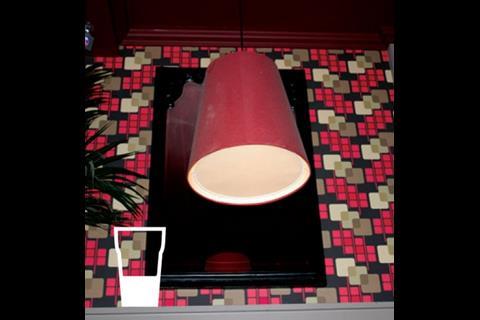 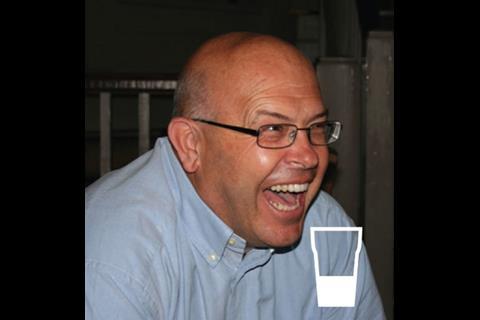 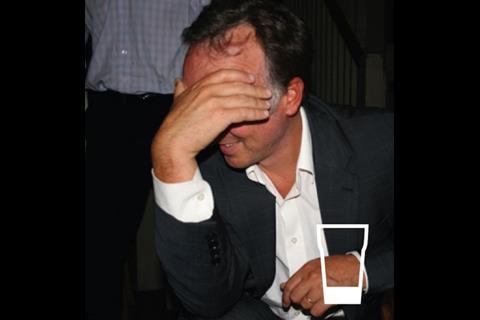 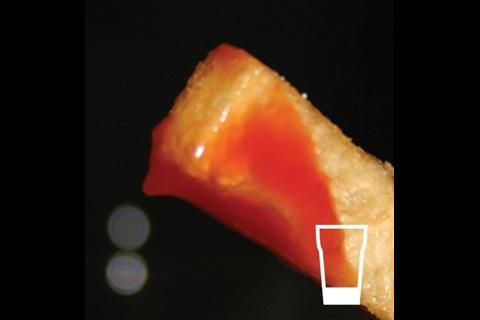 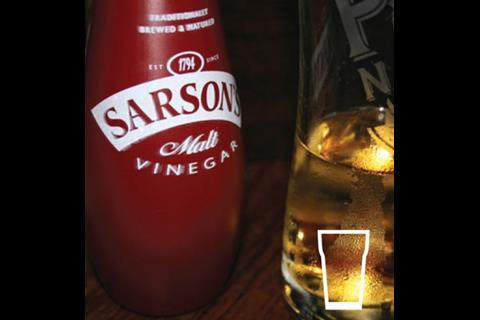 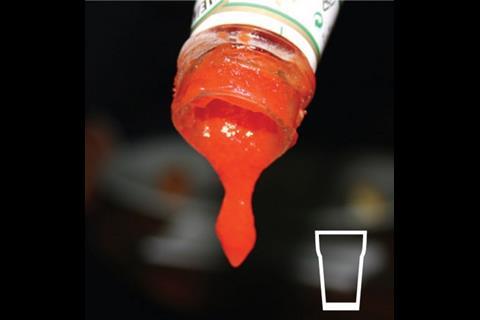 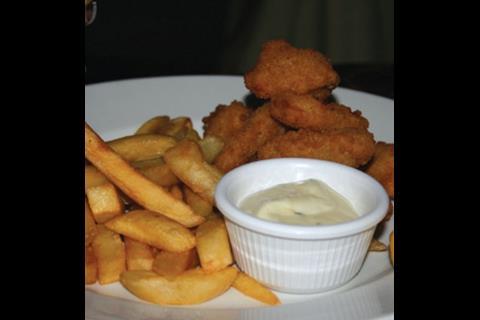 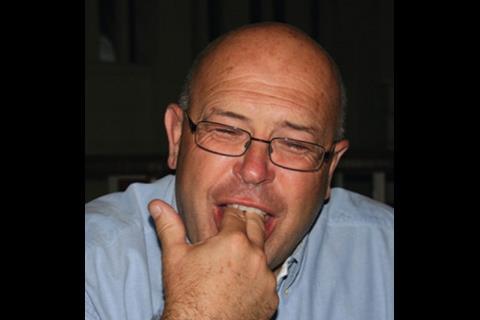 The’re a competitive bunch, Ridge. Their prime concern at the start was that they didn’t look “asleep” like the previous week’s pinters. Things, though, got off to a slow start with well-meaning talk on sustainability thanks to uninspiring questioning from your correspondent, and perhaps a lack of alcohol.

After fears that Mark Nieuwenhuys’ theory on global warming could lead to pictures of dozing partners in Building magazine, Guy Austin got straight to the point. “All the time there’s a snowdome in Dubai, sustainability is bollocks”, he declares. “There’s bugger all we can do for the environment when people in the Middle East want to go skiing.”

Austin, whose international brief seems to be as wide ranging as James Bond’s, says he’s amazed by how little attention builders overseas pay to sustainability, “especially in America”.

Working in Indianapolis, Austin said he was surprised to find there was no requirement for insulation. “The attitude was to increase the air-con in the summer and the heating in the winter. While we and the client wanted insulation, the contractor just didn’t understand – even though it would’ve meant he could have charged more for the job,” says Austin. “That’s the norm in the States.”

Austin and Jones feel Ridge is obliged to push sustainability. “We’ve got to start somewhere,” says Jones, who is building his own eco-house in Oxfordshire.

Talk of terrible developments in eastern Europe – “don’t buy off-plan in Montenegro” – prompts Nieuwenhuys to recall the Eagles’ Last Resort, which concerned over-development in California. Nieuwenhuys, is a member of Ridge’s house band, which livens up the QS scene with the odd gig. “We do rock covers, and do a lot better than the Abba cover bands,” says Nieuwenhuys.

A conversation over the large number of overseas players in the Premiership brings us inevitably to the current shortage of home-grown QSs and the need to recruit from abroad.

Ridge has staff from all over the world – in the Birmingham office alone there are people from Malaysia, China and Ireland. Of course, staff retention is just as important as securing the talent, as London partner Adrian Spurrier discovered recently. “We had two Chinese QSs in our London office but one’s left to become a nun on the Isle of Wight.” Obviously celestial headhunters are as keen to poach staff as agencies in the mortal world ...

So, were Ridge entertaining? Judge for yourself by the pictures – some of which will have to remain unexplained in a “family” business magazine.

Chosen watering hole: Bonds, cavernous ex-Hogshead pub off Bond Street, surrounded by Mayfair art galleries
Topics covered: Skiing in Dubai, building in America
Drinks drunk: Glass of wine for the senior partner, pint and a half of lager for everyone else