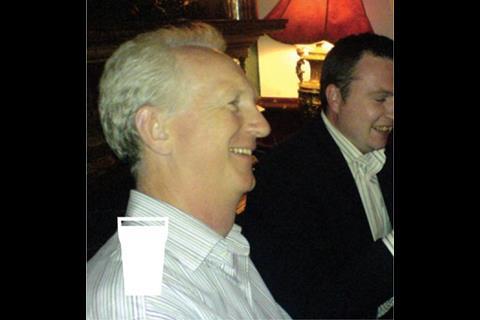 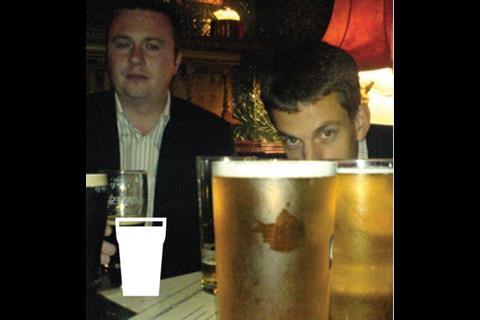 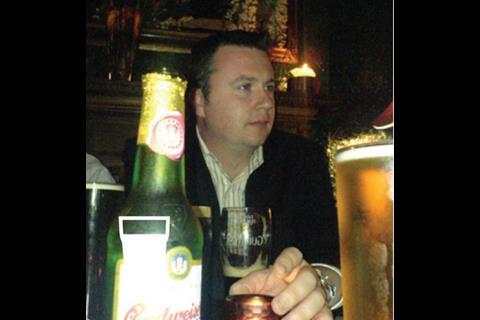 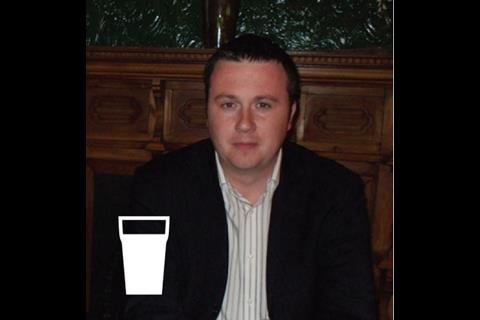 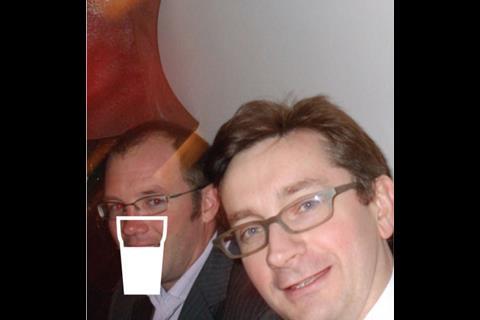 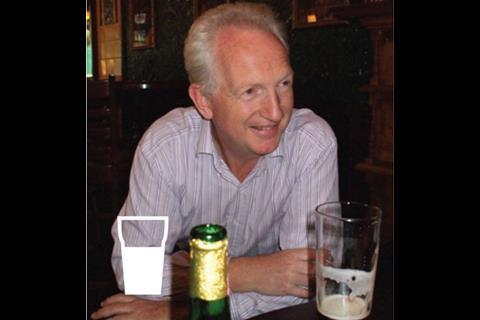 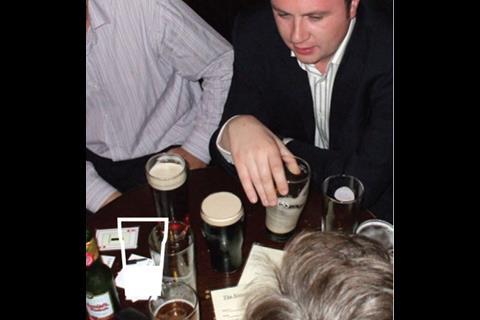 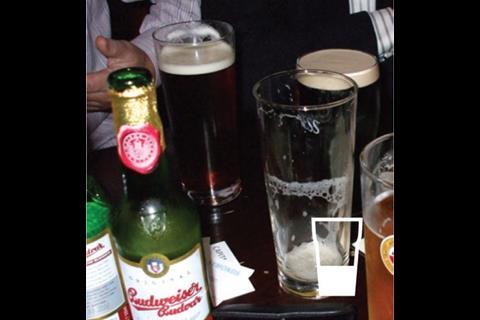 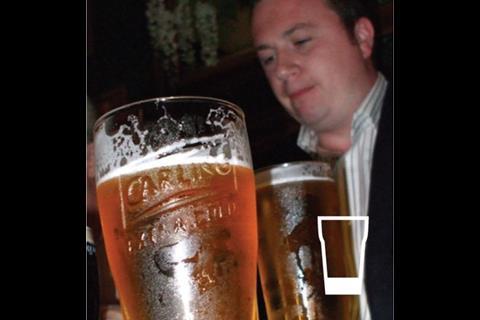 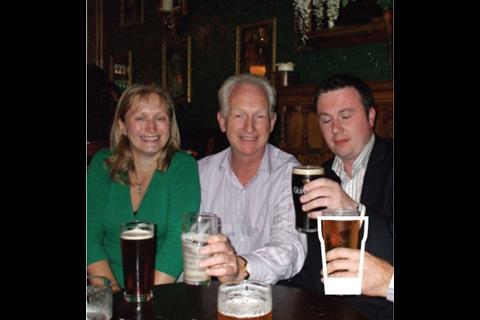 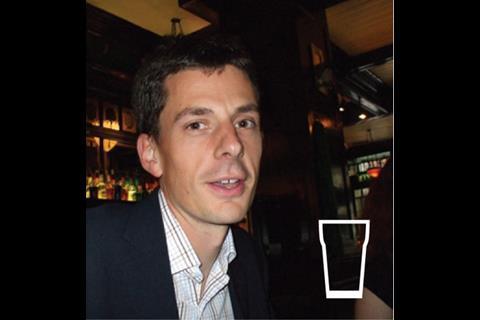 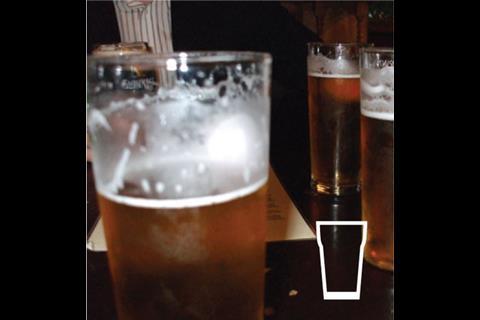 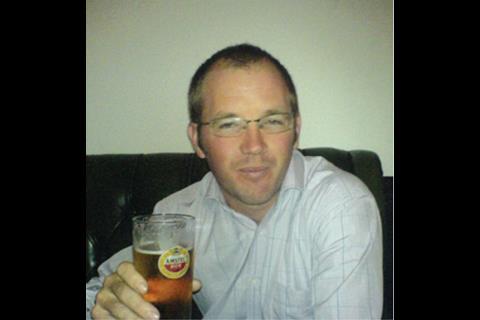 The Capita crew have had a stressful day, so it might take them a while to warm up, apologises Richard McWilliams, gesturing to a point about two inches down his pint.

So what do the group want to talk about? There’s no hesitation: “Rugby!” Or more accurately, the misery of their antipodean colleagues and how much they are enjoying it. “One guy I know – a Kiwi married to a Scot – asked if he could work from home,” says the other Richard gleefully.

“I phoned someone the other day,” says Tom Davies, “and his voicemail message said ‘If that’s anyone English, I know and I don’t care’.” The table hoot with laughter. “What’s the difference between a wallaby and a teabag?” asks Richard McW. “The teabag stays in the cup!” They seem to have warmed up.

Rugby’s been affecting their relationships at home as well. Richard McW got in trouble with his fiancée for ruining a romantic day out to watch Saturday’s match; Richard P took his baby out for a drive just so he could listen to it on the radio. “It doesn’t feel very green, taking out your two-litre car just to listen to the rugby …” he grimaces.

The conversation has somehow turned to the tallest man in the world – an 8’4” Ukranian, says Richard McW. Richard P was convinced the record holder was Chinese. “Maybe he moved …”

They then debate how exactly you qualify as the shortest person in the world – when is shortness disqualified as a medical condition? For fear of offending Building’s vertically challenged readers, we move on to world records in general. Has anyone ever attempted one? Tom Davies is ranked 42nd in the world in crazy golf. We’re impressed – but not as much as the other competitors who mistook him for Tim “Aceman” Davies, world champion and crazy golf legend.

“Until they saw him against the windmill,” Richard P cuts in.

Richard McW sniggers. He’s thinking of a different type of windmill. “A guy gets his old chap out and walks down the street in a jaunty fashion.” He demonstrates with a helpful gesture. But windmills are stationary. “The motion makes it easier,” explains Tom D sheepishly – not that he’s tried it himself.

“Shall we move on to religion now?” Ciaran asks. He’s being sarcastic but Richard McW is already off. “I’m reading Richard Dawkins’ The God Delusion. It says anyone with a brain in their head – I’m paraphrasing – should be an atheist.”

Ciaran groans. “For the record, I’m a good Catholic boy.”

Richard P takes stock: “So far, we’ve offended dwarves, giants, anyone who believes in anything.”

And they’re only halfway down the first pint. The night is young …