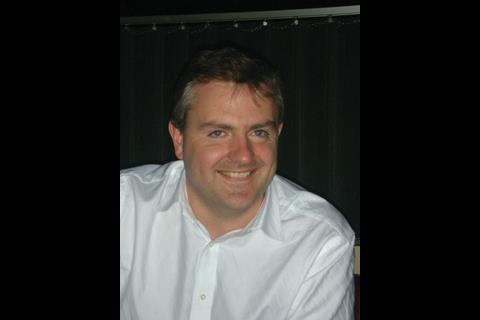 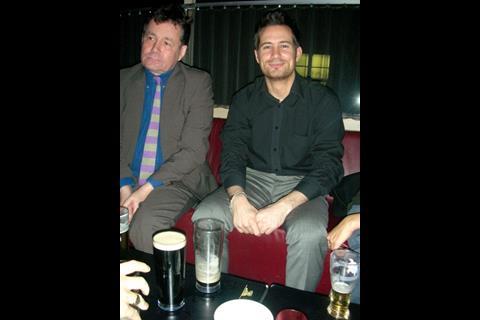 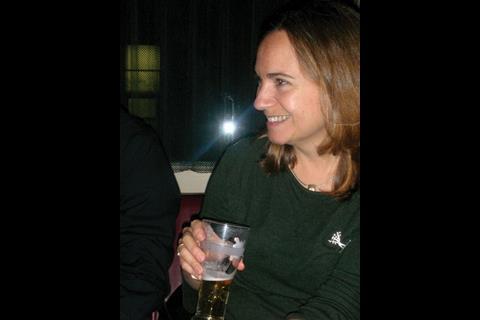 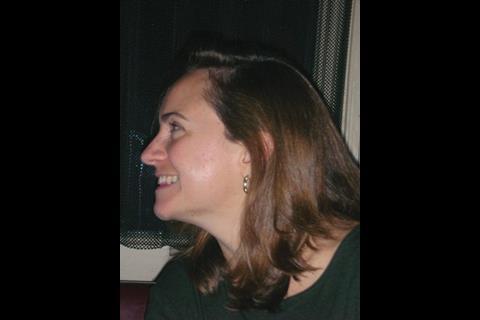 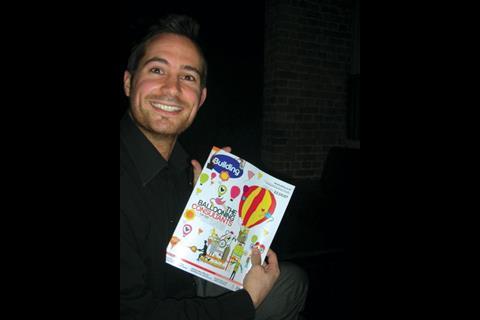 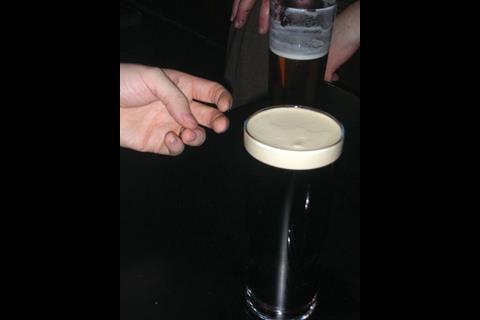 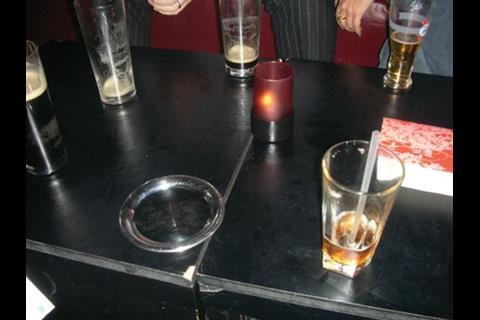 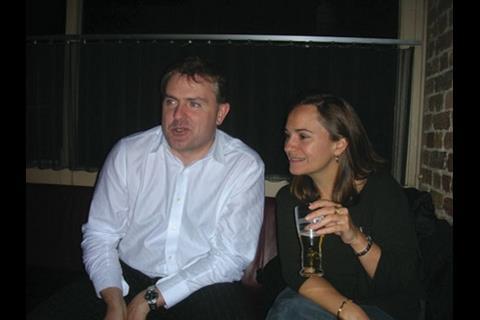 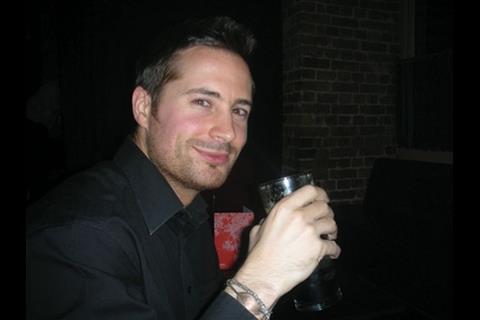 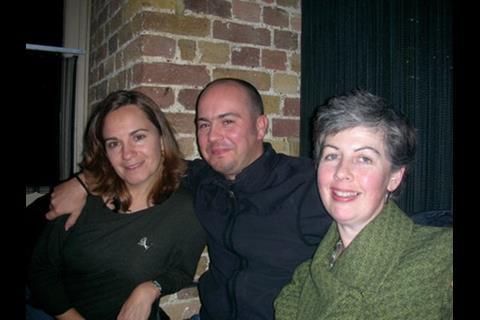 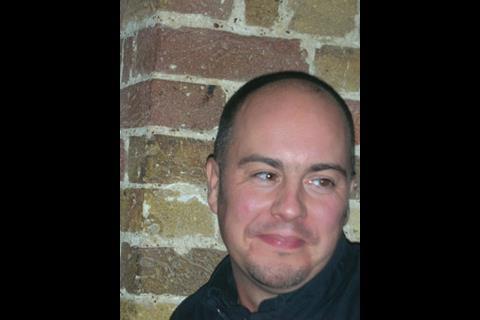 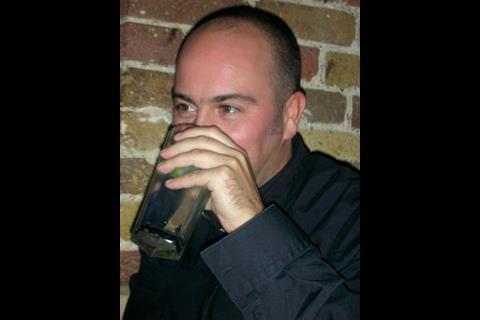 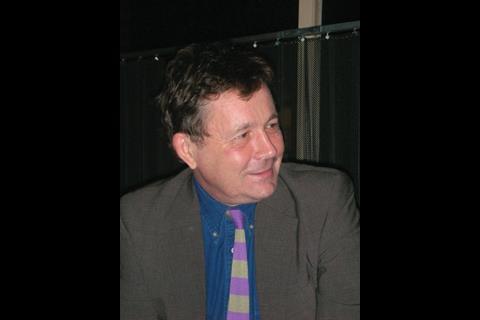 We meet on a dark autumn’s evening. The clocks have gone back, the nights are drawing in and it’s Halloween tomorrow. Spooky goings-on are afoot.

Aaron got into the spirit early this year – he spent the weekend carving a pumpkin for his daughter, but was less than impressed by her reaction.

“I made the pumpkin thing and put it next to her bed, but every time she woke up it shocked the living daylights out of her and she wouldn’t stop crying,” he laments.

This is unsurprising, Jane comments, as his daughter is only a few months old.

Most of the group seem to have their Halloween plans sorted: Catherine is taking her children trick or treating, and Jane says her daughter’s going to a party.

Dean, however, doesn’t have any children and is considering dressing up and going trick or treating alone.

What would he dress up as?

“If he made any effort it’d be a good idea!” David cruelly jibes about Dean’s outfit, which appears to be perfectly normal. Dean looks wounded so David, suggests “the cat of educational diplomacy” – to go with his work on schools, apparently.

Halloween’s getting more popular in the UK, everyone agrees. Still, the US makes much more effort than we do. Jane says their San Francisco office go mad. “They’re based in near a shopping centre and they all dress up and go out with prizes and things,” she says, with a gleam in her eye.

Unfortunately there will be no such shenanigans at the London office – but they are planning a bonfire in one of the meeting rooms, David says casually.

John is not impressed by the pyromaniacal humour. He’s also miffed about the fortnight of fireworks that’s about to commence, as it will annoy adults, scare children and send pets fleeing for safety.

“Why do people have to set them off every night?” he grumbles. “I’ve been trying to explain to Polish people about all the explosions and it’s quite difficult.”

Catherine chips in gleefully. “You should just say people are trying to blow up the government!”

As everyone mull over this point, the bar lights dim. Talk turns back to explosives and it emerged that John’s childhood contributed to his dislike for fireworks. “As a kid you’d buy a box and not open it for a week,” he recalls. “You’d think the rocket was going to be huge – but it was only this big,” he says, with his palms a few inches apart.

“I know what you mean,” agrees Aaron. Apparently the firework in question was called a snake. “It was the most hopeless thing – it’d just burn into ashes…”

And the conversation continues about the relative merits of different fireworks, despite tonight’s silent sky …