Building buys a pint for… 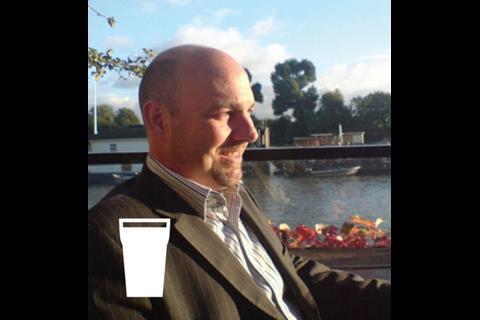 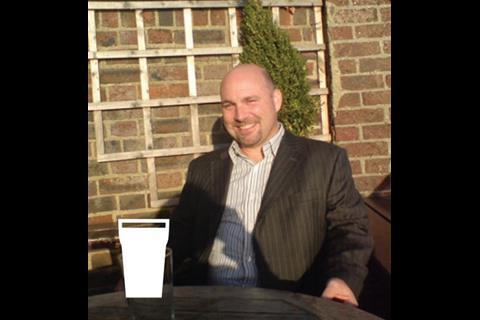 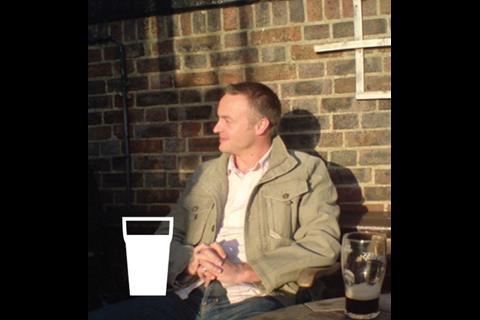 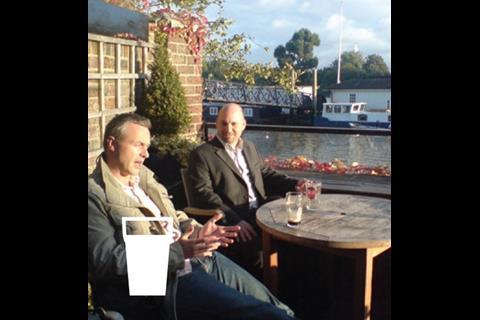 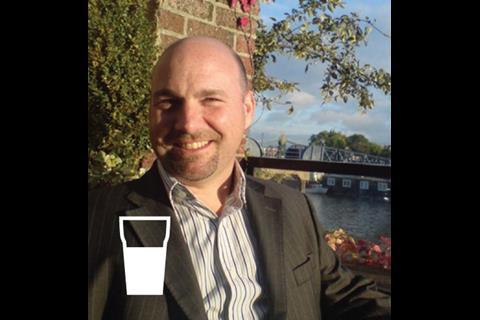 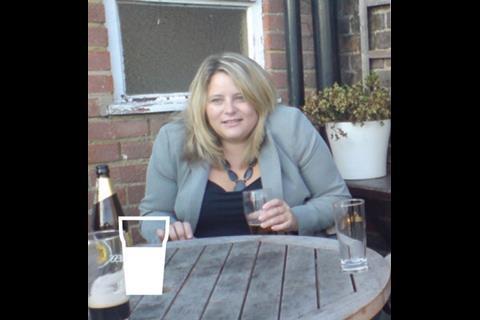 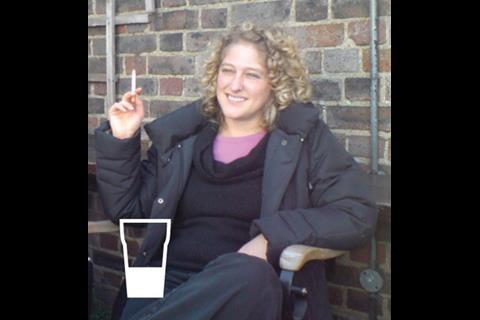 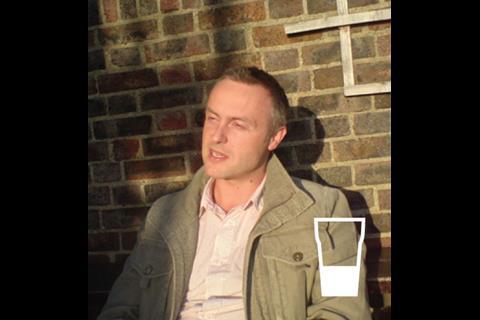 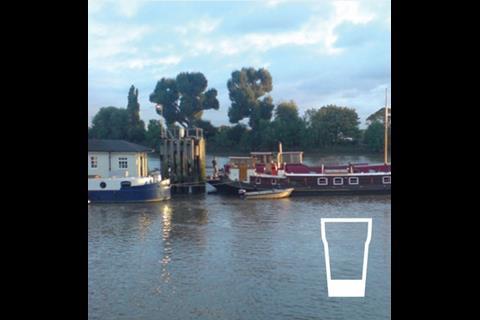 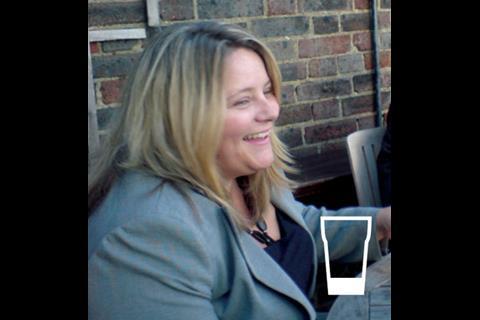 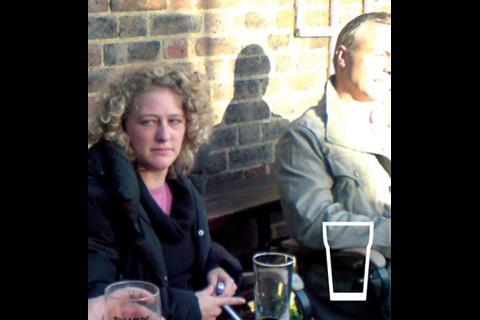 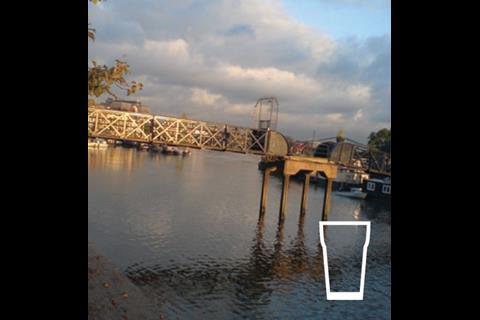 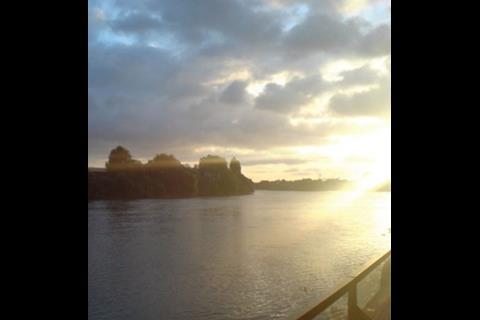 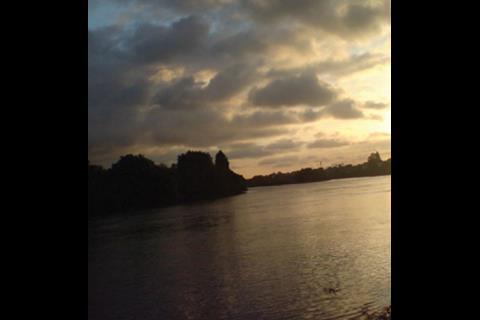 Election fever is mounting, but there’s only one battle taxing minds in this corner of west London: Ken vs Boris for mayor.

“I don’t think Boris has a chance,” says Mark.

“I don’t think he’s got any policies,” says Katharine. “I’m for Ken, myself.”

The newt-fancier may have done wonders for the capital, but it was winning the Olympics that will get him re-elected, according to the group from Hunter & Partners.

A friend of Mark’s was with Livingstone when he was told about the bombs on 7/7. “He made that great speech,” he recalls, “but apparently he went straight out into a lift, and burst into tears. Cried his eyes out.

I can’t see Boris doing that.”

No, Johnson is more the stiff- upper-lip type. From him, we move to a discussion of Alastair Campbell, the former spin king.

“I saw his diaries on television,” says Sally. “It was rather addictive, actually.”

“My wife’s friends find him sexy,” says Mark, with something like disgust. But not his wife? “I hope not. Not that she’s ever told me!”

It turns out that Mark and Paul are both doing up their houses. They commiserate with each other on the perils of DIY.

“It just never ends,” moans Paul. “Just when you think it’s finished, along comes another thing to do.”

“And when you’re an architect,” chips in Mark, “everyone expects your house to look amazing.”

“No,” he says. “I’ve seen architects’ houses that would make you weep. Tat everywhere.”

“You don’t go to an accountant’s house,” adds Paul, “and expect everything to be frugal.”

As a blast of music wafts across the river, the group reveal the first records they ever bought.

Mark’s was the Clash (“quite cool”); Paola’s was Eros Ramazzotti (“you won’t have heard of him”); Sally’s was Abba’s Take

A Chance (“it’s an epic”); Paul’s was Ghost Town by the Specials.

But Katharine? “I’m too embarrassed.”

After some prolonged pleading, Katharine finally admits her first record was by … Roland Rat.

“All my friends know, though, so you’re okay to print it.”

With that we drink up, and it’s so long, rat fans.