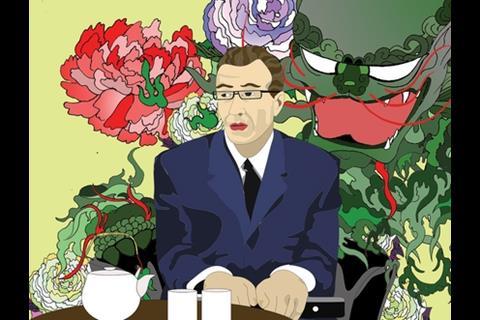 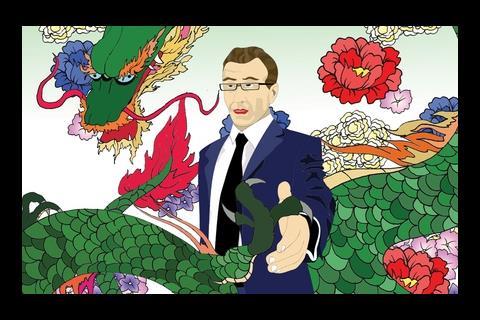 The Chinese legal system is improving rapidly, but foreign parties still need to approach its dispute resolution procedures with caution

Immense and rapid change has taken place in China since 1978 when Deng Xiao Ping led plans to re-establish a judiciary and a legal system. Since then, there has been a systematic attempt to legislate in all areas and to create and promote a judiciary and legal profession – now 150,000 strong – for the country’s population of 1.3bn.

What can a foreign party expect in relation to dispute resolution when doing business in China? If a dispute arises, negotiation is the best initial method of resolution. Most business contracts in China will include a clause requiring negotiation before other dispute settlement mechanisms are pursued. Negotiation might require attempts to enlist the help of local government officials by emphasising the importance of the foreign company’s investment.

If negotiation fails, it is arbitration that has for many years been the preferred method of resolution for foreign-related commercial disputes in China. Arbitrators have, at least until recently, been more experienced and better qualified in the subject matter than judges, and procedures have been more flexible and predictable. Arbitration also has the advantage of finality, in that awards are not subject to appeal whereas court rulings may result in a lengthy appeal process.

Arbitration in China is governed principally by the Arbitration Law 1995 and the Civil Procedure Law 1991. The most striking characteristic is that only institutional arbitration is recognised in China and it is unlikely that there will be any change in the near future to allow ad hoc arbitration. Parties are therefore bound to choose an institution and are restricted by some aspects of Chinese institutional practice. There is still considerable reluctance to allow foreign arbitral institutions to set up within China.

The China International Economic and Trade Arbitration Commission (CIETAC) is the best known institution for foreign-related disputes, but there are over 170 other arbitration commissions. CIETAC re-issued its panel of arbitrators in May this year and this included over 200 foreign arbitrators.

The procedure is normally inquisitorial although CIETAC now authorises adversarial procedures such as cross-examination. Documentary disclosure orders are rare. Hearings tend to be short, often only a day.

One of the most frequently cited difficulties is enforcement of foreign-related awards made in China and international arbitration awards sought to be enforced in China under the New York Convention – to which China acceded in 1987. In response to international concern, the Supreme Court introduced a reporting procedure for courts intending to refuse enforcement. This and other measures have greatly improved matters although there are still residual difficulties in transparency and delay in the enforcement process.

How do foreign parties fare in court proceedings? The scale of the court system is staggering: 8.1 million cases were decided by China’s 220,000 judges in 2006 in the 3,234 courts. The four levels of courts comprise in ascending order: basic courts, intermediate courts, provincial high courts and the Supreme People’s Court in Beijing. Cases involving foreign interests will be heard by either a basic court or an intermediate court depending on subject matter and size.

The procedure involves a first instance trial and the possibility of one level of appeal. The process is subject to review by higher courts, with widened criteria introduced by a new Civil Procedure Law. This may increase safeguards in the process but at the expense of delay in achieving finality.

The Chinese government has been working hard to improve the quality and efficiency of the courts and to encourage foreign parties to use them to resolve business disputes. The quality of the judiciary is improving and some recent awards of substantial damages in favour of non-Chinese parties have further contributed to a growing confidence in the use of the courts by foreign parties.

Law, practice and procedure is developing at a fast pace in China. In this ever-changing landscape it is vital for a foreign party to have access to good local advice.

Adrian Hughes is a foreign panel member of CIETAC