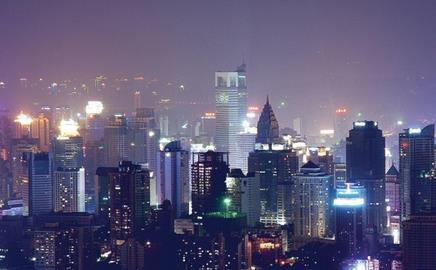 Li Shirong, from the Chongqing Foreign Trade and Economic Relations Commission, has a mission to promote development and investment in her city.

Her assertion (4 July, page 36) that the city of Chongqing has a population of 32 million is all smoke and mirrors. This number is sizeable, but not the order of magnitude of major cities such as Shanghai, Tokyo, Mumbai or São Paolo. Her reason for the 300 million figure she mentions later is that the boundaries of Chongqing go deep into the rural hinterland and include many other towns and districts. One could say London’s population is 35 million – provided one is talking about a vast area encompassing Birmingham and Bristol.

Tut tut to Building for not checking and making the facts more clear.

Any business wishing to work in China needs independent verification of the figures provided – especially those provided by officials.