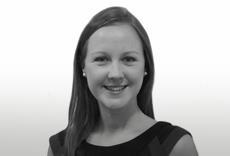 Following the extraordinary events of last year in Libya, commentators have been watching the approach that the new regime would adopt towards foreign investors. They have not had to wait long.

On 2 May 2012, the National Transitional Council of Libya (NTC) published Decree no 36, which froze the assets of 338 entities (260 individuals and 78 companies) and put them under the control of an officially appointed administrator. The rationale underpinning this process was that the relevant entities were said to be connected with the previous regime.

The law is an attempt to move on from the Gaddafi period. However, at a time when Libya is seeking to establish an attractive business environment and promote inward investment, it sends an alarming message. 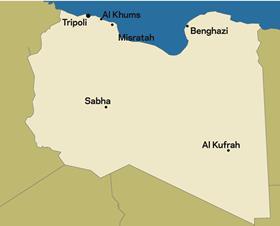 The law bans the disposition of the funds and properties of the entities which appear on a schedule appended to the decree, effectively preventing those businesses from operating, both in Libya and abroad. The schedule was subsequently amended by the NTC following heavy criticism that some of the entities listed had no demonstrable link to the former regime. Of the 78 companies on the original list, 72 were removed, leaving six: the As-Shararah oil marketing company, Al-Watan Al-Khaled Construction and Investment Company, the Al-Mustakbal advertising and printing company, the Ajaweed arts and media production company, Al-Wafa bank and Al-Aman bank.
Key articles of the new law include:

The NTC has been criticised for failing to explain why some companies and sectors feature on the schedule, while others do not appear at all. Critics also note that, prior to the law being passed, there was no review or audit of the businesses on the schedule.

The remedies which may be available to contractors will depend on the terms of the contract in question and whether the contractor or employer is listed in the schedule.

Taking the FIDIC Yellow Book as an example, there are some standard clauses that are likely to be relevant, including:

In a recent interview, Mustafa el-Huni, the deputy head of the interim government, expressed a desire to develop the private sector in Libya with what he described as “good laws” and joint ventures with foreign companies. While the lucrative opportunities for foreign companies, particularly in the infrastructure and energy sectors, have an obvious attraction, laws such as this do little to instil the confidence of potential investors.

Pamela McDonald is a solicitor for Pinsent Masons