How can contractors mitigate the impact of materials shortages?

The past year or so has been a tumultuous period for the global construction industry, with contractors and suppliers grappling with a conveyor belt of new and emerging challenges. One of the most pressing and difficult to navigate issues is material shortages, particularly the ongoing steel crisis. 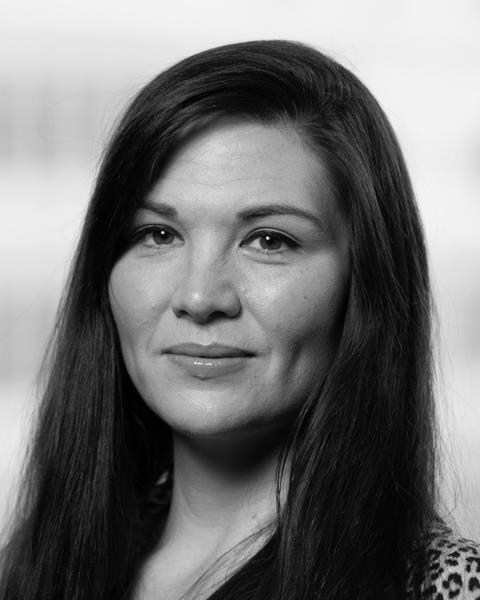 A global supply shortage has driven up the cost of steel and led to considerable delays, making it extremely difficult for contractors to cost projects, lengthening lead times on those schemes that are already on site and causing developers to place new projects on ice.

Trouble in the international steel market is no new problem, with the most recent rearing its head in early 2020. Availability of the product deteriorated further in recent months, with British Steel temporarily closing its order book for structural steel due to high demand. Orders have now resumed but the closure indicates the severity of the situation.

This tricky period continues for those contractors, developers and suppliers whose projects have been hit by shortages – some of which are simultaneously affected by the continued dearth of other raw materials which are also seeing large price increases driven by demand and lack of supply.

The steel crisis is expected to ease as we head further into the second half of the year, but contractors and suppliers are readying themselves for some difficult conversations as material price inflation threatens to impact the viability of schemes.

Delays can mean that contractors not only lose financial incentives for hitting project completion dates, but potentially also face paying damages for delays

Delays can mean that contractors not only lose financial incentives for hitting project completion dates, but potentially also face paying damages for delays. This leads into part of a large, more historical problem – that margins in construction projects are already very tight, making the financial impact of delays disproportionately significant.

Contractors that tendered projects and failed to take into account how the ongoing shortage of materials might impact the scheme now find themselves in a bind. However, with early, open dialogue, it is possible for contractors to limit the financial impact of material shortages, safeguard their position (and their P&L).

The outcome will largely depend on the wording of the building contract.

Where supply shortages involve plastics, timber or similar interchangeable materials, there is the possibility of substituting an “equal and approved” specification – however, it is vital that this is done under the terms of the contract to avoid breaching the terms agreed.

Unfortunately, where the steel crisis is concerned, such solutions are not possible and the situation is more precarious. Again, open dialogue is essential. It is a challenging situation for the contractor to deal with, but the impact of any project delay will be far-reaching, extending throughout the supply chain.

It is important to limit the impact as far as possible.

For the contractor, the default obligation is to complete the work by an agreed date. Construction contracts, usually based on standard forms, include clauses that allow for either extension of the project completion date, or for an increase in the contract sum to get the job done if certain events or matters occur; but rarely do they allow this where the event is a difficulty obtaining steel at the right time.

In many cases, the contractor may not be awarded additional time or money, leaving it unable to complete in the face of significant loss driven by the market. In many cases this may be the last straw for such a contractor who is on the brink of insolvency.

At the very least there will be the distraction and cost of a complex claim for time and money, which the employer would likely prefer to avoid. The last thing the employer wants is increased project cost – not to mention delay to the delivery of the scheme and the associated cost of delay.

When it comes to materials shortages, it is rarely possible to argue that the contract has been frustrated. Any reference to force majeure is equally unlikely to be appropriate.

Indexation clauses will in some cases allow for changes in prices; however, it may not cover materials price inflation.

There is a timeframe for such proposals to be put forward, so it is important to make sure that these requests are made within the specified period.

Termination of the contract

Under most contracts, the contractor is obligated to continue with the work and, if that does not happen, the employer can serve a default notice which, if not corrected may result into termination of contract.

Given the past 18 months, where parties have seen that working through difficult periods can benefit everyone in the long run, it may be that during this next difficult period, working in a spirit of co-operation will minimise disruption to the project as a whole.

Where parties fail to do this, the costs and penalties could be significant.

Helen Daley is a construction partner at JMW Solicitors.