Net Worth... buys a pint for Building 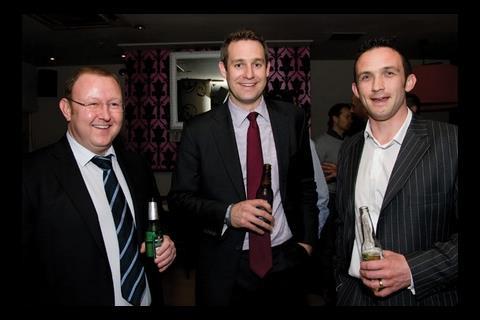 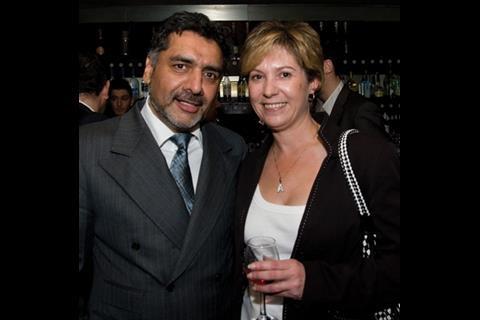 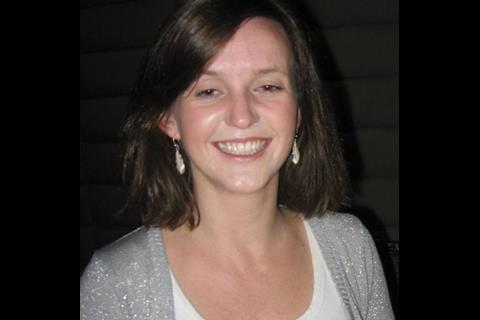 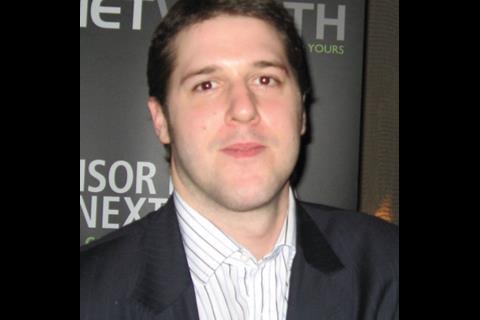 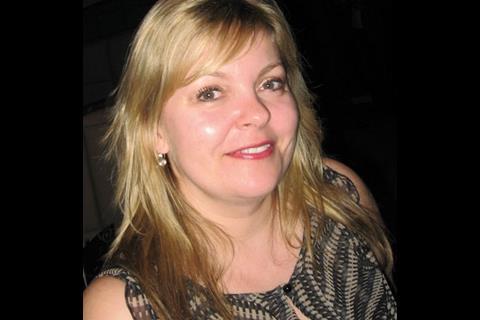 For once it wasn’t Building digging deep into the corporate pocket to stand a few rounds – it was the jolly folk at Net Worth, on the occasion of the debut of their construction and property networking club

A debut that was admirably timed, it must be said, just when lots of us need that kind of thing most – in the depths of the recession. And to kick things off they got hold of James Caan – he of Dragons’ Den fame, not the man that acted opposite Al Pacino in The Godfather – to give a speech on how to make a buck in tough times.

Now, this particular James Caan seemed to provoke a certain amount of controversy among the attendees of this inaugural event. (You can see what he actually said on Building’s website.) Well known for his disparaging put-down of every hopeful scheme that comes his way, Caan confessed that he wouldn’t even have put money into the first investment he said “yes” to – a treadmill for dogs – if his family hadn’t nagged him for being a scrooge.

For Neil Stanley, Net Worth’s chief organiser and principle host for the evening, the speech was inspirational. But for others, there was a certain element of, well, smugness about it. One said: “He seemed to be belittling people who aren’t doing brilliantly for not working hard enough. But by definition, if we’re here at this event we are working hard to improve our networks.”

“Slightly patronising” was the verdict of another attendee.

But not everyone was offended. One of the networkers, Amanda Recknell from architect Tilney Shane, defended the dragon: “He seemed to know what he was talking about. What he thinks is important is the people. Not the product being sold, but having faith in the people behind the business.”

Inevitably, conversations drifted from the event itself to the gloomy state of the industry. Cue much earnest discussion of the importance of networking when you don’t know where your next dollar is coming from. Carl Carrington, who has a day job as a director at engineer Delap & Waller as well being one of the team at Net Worth, said he was disappointed that the public sector lifelines being offered to the industry seemed always to go to the big players. “You look – most of the people here are small practitioners. These frameworks, like the Olympics, they just get mopped up by the big contractors – the smaller practices are squeezed.”

There’s not much the Corleone family needed teaching about entrepreneurship

The popular view at the event seemed to be that increasing entrepreneurship is the way out of the recession, hence the choice of the Beeb’s Caan to give the opening pep talk.

Mind you, there’s not much the Corleone family needed teaching about entrepreneurship – and I’m sure Santino “Sonny” Corleone had one heck of a mean network. Would another James Caan have been a better choice?

Ambiance: Posh bar in the heart of London’s property land

Topics: Dragons, recession and how to win friends and influence people

Joey Gardiner, from Building, and about 200 construction industry professionals...