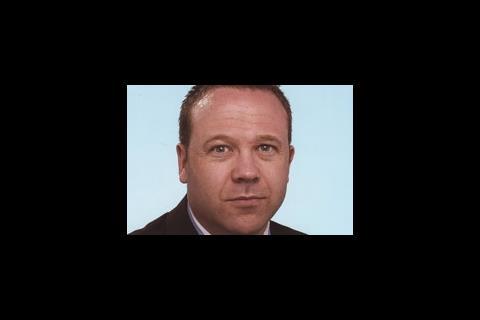 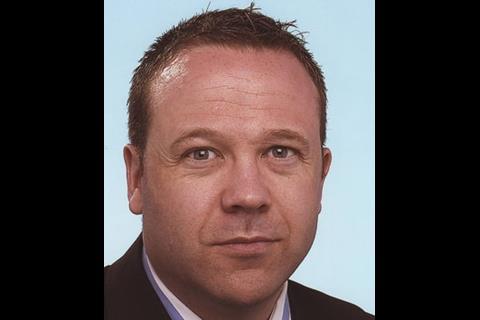 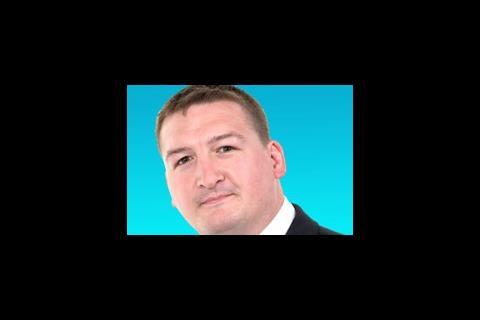 Has your UAE client asked you to take a pay cut? Here are some tips from lawyers on minimising the pain

Much of this stems from the fact that in the UAE no regulatory, enforceable framework exists stipulating the way in which the public sector procures and awards contracts. Such frameworks and guidelines exist in other common law jurisdictions for example England and Wales and various states and territories of Australia, which leave the actions of the public sector open to scrutiny and subsequent challenge if required. The lack of such a framework means that developers can require contractors to substantially reduce their prices or risk losing the work. But it doesn’t mean you need to be short-changed. Here’s how to get the best out of the situation….

Minimise the risk to the margin

While contractors have to be pragmatic about this. Just because a contractor is asked to resubmit a price does not necessarily mean it must take a substantial cut in his margin. If the contractor can adopt similar tactics with its supply chain, the contractor might be able to request its main subcontractors and suppliers to reconsider their prices.

The key to this is to ensure that, when the contractor enters into its subcontracts and supply agreements it maintains the flexibility in those documents to call for revised prices or, if need be, to terminate those agreements and request further tenders from the market which, if they meet the contractor's requirements, could then result in certain packages being let to different subcontractors or suppliers. The overall saving would be passed on to the developer but the contractor's margin might not be hit so significantly.

Alternatively, the contractor could, in exchange for reducing his prices, negotiate a revised programme needing few men on site and slower progress both of which could reduce the contractor's expenses. Any savings achieved could again be passed on to the developer. On the basis that cost, not time, would be the developer's main concern, the contractor might also be able to negotiate at the same time a lower rate of liquidated damages.

An issue that is becoming more prevalent in Dubai, which arises out of developers’ liquidity problems, is that of developers instructing contractors to omit certain works from their scope as a negative variation and then seeking to engage other contractors or even subcontractors to perform these works at reduced prices.

Some contracts, for example, the 1999 FIDIC Yellow Book (Conditions of Contract for Plant Design and Build) afford the contractor some protection in this regard by stating that variations shall not comprise the omission of work which is to be carried out by others. While developers often seek to remove this restriction by the inclusion of a particular condition giving them an unfettered ability to vary the works as they wish, contractors should resist this as a similar clause to that contained in the standard form would prevent a developer seeking to retender parts of the works and achieve lower prices at the contractor's expense.

While a number of developers are commonly asking contractors to submit revised prices or face losing the works or parts of them, contractors might be in a stronger bargaining position than they might think, particularly when a developer wishes to omit and retender part of the works. If a developer retenders part of the works, agrees prices and appoints another contractor, the developer will effectively have two contractors on site. This leads to difficulties regarding site supervision and responsibility for health and safety. In addition, the whole retendering process could delay the works unless the original contractor is still able to proceed with the remaining works within his original scope.

Other questions, such as responsibility for defects in the works will need to be resolved at the time the second contract is agreed. It is unlikely that the second contractor would accept liability for defects arising in the works performed by the original contractor and unless the works omitted and retendered form a discrete part of the project, the developer could be faced with difficulties regarding which contractor is responsible for a particular defect.

Other issues such as exclusive possession of the site, access and the degree of co-operation between the contractors will need to be considered and the original contract will need substantial amendment. The original contractor is, for example, likely to insist of receiving an extension of time and payment of his costs should he be delayed or his works disrupted by the second contractor. These issues often will not occur to a developer who is not properly advised and who is concentrating solely on the bottom line of the balance sheet.

Contractors find themselves in difficult times at present and there is no sign of the economic environment improving in the short to medium term. To a degree the adage of “survival of the fittest” applies to contractors and those with better cash flow, greater capital assets and an ability to be flexible when tendering will do better than others. However there is no reason why contractors should see their margins significantly reduced and many of the points set out in this article may help contractors achieve realistic prices for their works.

In cases where developers are squeezing contractors with the threat of omission of works from their scope, a robust approach by the contractor highlighting some of the difficulties set out above might dissuade developers from this course of action. An ill-conceived omission which is not properly documented and managed could lead to significant future problems for the developer and could wipe out any short term gains achieved by the realisation of a lower price for the works.