The Shard: Overcoming height and heritage

How did Sellar’s tower reach its height in the face of financial and practical challenges? 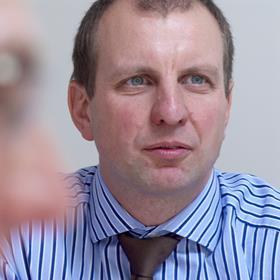 Building a tower is a highly charged political undertaking, given the intense relationship between high-rise aesthetics, performance and the building’s urban context. Undoubtedly political will helped to make real the now legendary sketch of the Shard which Renzo Piano drew on a napkin during dinner with Irvine Sellar in 2000. But such a momentous project cannot rely on political support alone.

Property development is a risky business at the best of times. Tall buildings cost more to construct, take longer to develop and build, and suffer from inefficiencies in net:gross floor area terms. When you add into the mix a plan for the tallest in Western Europe, an historic environment, one of the busiest transport hubs in the capital and a unique combination of uses, you see why some people questioned Mr Sellar’s wisdom.

The array of architectural and engineering solutions that characterise London’s new crop of landmark towers creates a large range of costs. A focus on the fundamental financial drivers will go a long way to position a project in the lower end of this range. The difficulty is that these drivers often pull in opposite directions.

The relationship between height and cost is not straightforward, and to demonstrate this I like to play a game. I ask people to list new commercial London towers in order of cost. No one has ever got it right. They always relate cost directly to height, which makes the Shard the most expensive.

In fact, in economic terms, shape is more important than height. It has a critical effect on the amount and specification of the external walls, together with the structural solution for the building. The other two high-rise cost drivers are facades and superstructure.

So how does the Shard’s shape help to create an efficient and effective building? 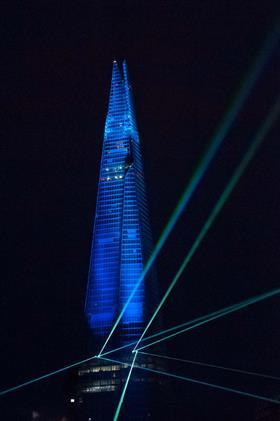 Process - especially good teamwork - is just as critical as design. The team understood the financial drivers at the outset, so arrived at the right form, and continued to focus on the detail too. Commercial targets were a backdrop to every stage of design, and time was invested in properly assessing options and perfecting components that are repeated thousands of times throughout the building.

Persistence is an important part of teamwork, and on the Shard that culture was instilled from the top. I have been working on the project for a decade now, and as the building has emerged from the ground and captured the public’s imagination, questions about the wisdom of the project went away.

Complex, iconic tower projects need a determined entrepreneur to overcome immense political, regulatory, technical, financial and economic challenges. I have learned many things on this project that will stay with me for the rest of my career. Perhaps persistence is the most important lesson.