The RCKa director believes the Royal Festival Hall embodies all that is great about London, whereas Zaha Hadid’s Evelyn Grace Academy fails to provide any meaningful substance 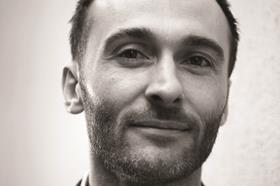 Ever since opening its foyer to the public in the late eighties, the Royal Festival Hall has provided one of the most universally democratic and accessible public spaces in London.
It is a living, breathing utopia of public use that comfortably accommodates everyone and everything - from impromptu kids’ picnic parties and street dance, to Balinese gamelan percussionists, knitting clubs and theatre-going glitterati. Its limitless generosity and infectious, playful nature resonates with all who use it - the choral lift delights, the toilet provision relieves, and “all the world’s a stage”.

Architecturally the building is humble and understated. The curving facade is a virtual embrace that softly beckons you inside, articulated at a human scale, while also acknowledging its civic role. It is an effortless composition that belies the complex programme of events held within.

My blunder, the Evelyn Grace Academy, won the Stirling prize in 2011, which reinforced the misconception that architects care more about ego and image than substance and the people
who ultimately occupy their buildings. In an era of job losses and government cuts a less appropriate architectural approach for a school building is difficult to imagine.

Ignoring its domestic setting, it provides a contorted range of dingy classrooms and unusable external terraces at huge cost. The reason it was celebrated - for bringing together
two schools under one roof - was achieved by keeping them completely separate, even down to providing different play areas, circulation spaces and entrances. An anathema to cohesion and inclusivity, this building is simply not meaningful to those who use it.

Dieter Kleiner is a director at RCKa 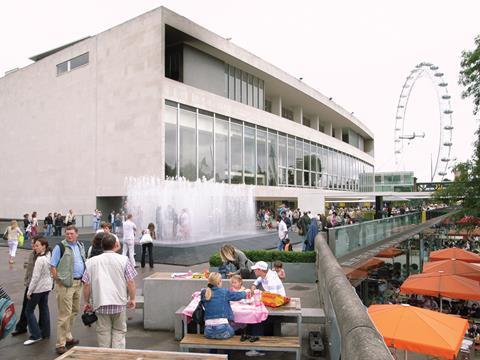 The Royal Festival Hall was built as part of the Festival of Britain for London County Council. It was officially opened on 3 May 1951 and was the first post-war grade-I listed building. It is now part of London’s Southbank Centre. 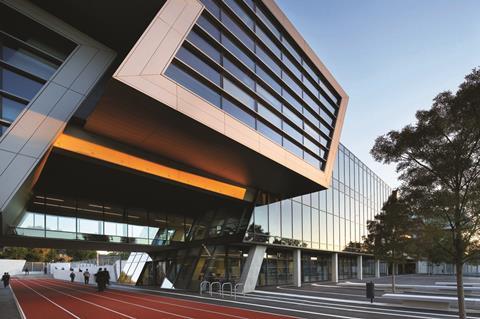 The Evelyn Grace Academy opened the doors of its current site to students in September 2010. The Zaha Hadid-designed building won the RIBA Stirling Prize in 2011 - the second consecutive year that Hadid had won, having been awarded it the previous year for the MAXXI Museum of 21st Century Art in Rome.