Wonders and blunders with James Denner

James Denner finds a long-admired museum in Italy lives up to all his expectations, but in Paris his view from the Eiffel Tower is ruined by a monstrosity amid the urban sprawl

My wonder is a work by Italian architect Carlo Scarpa, whom I have admired for a long time. I first became aware of Scarpa’s work in college, where his use of materials and detail, space and light reinforced the culture of the school at the time.

We visited the Castelvecchio museum on a family holiday to Verona, and I had the opportunity to explore a building that had just been in my imagination until then.

As we found our way through the museum, I was impressed by Scarpa’s famous and phenomenal attention to detail that has made his works worthy of study.

He has designed a building that imparts a feeling of handcrafted quality, mirroring the artworks on display, creating an interaction between building and contents, and forming a single composition. He has also, interestingly, exposed the changes made through time through the different layers of the building. This reminds me that understated design can be very powerful.

My blunder was an unfortunate surprise on another holiday. Towards the end of an enjoyable day in Paris we climbed the Eiffel Tower, and I was shocked to see the Tour Maine-Montparnasse rising out of the white urban fabric. From this height, the city appears as a series of formal avenues and axes, and the tower rises as a simple black slab against the richness of the city around. It is out of scale, out of context, and off axis.

I have worked on towers in London, and many more have been built in recent years, but this is an example of the dramatic impact that a single building can have beyond its local environment, and once built, it is difficult to correct. 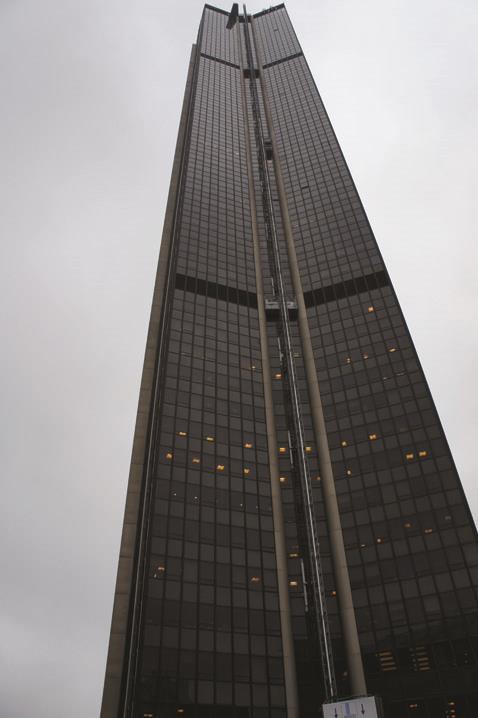 At 210m high, the Tour Maine-Montparnasse is the tallest building in France. The office block was constructed between 1969 and 1972 by Campenon Bernard after designs by Eugène Beaudouin, Urbain Cassan and Louis Hoym de Marien. A poll of editors on travel website, virtualtourist.com, dubbed it the second ugliest building in the world, after the 1972 Boston City Hall. 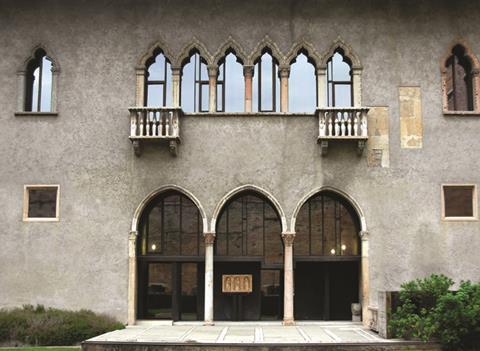 The Castelvecchio museum in Verona is located in a medieval castle of the same name. It was restored by Carlo Scarpa between 1959 and 1973 to house artworks, ceramics and weaponry. The architect designed the museum to support the artwork visually. He lavished attention on doorways, staircases, furnishings, and even fixtures were designed to hold a specific piece of artwork.