The Lloyd’s Building is surely the most outstanding example of iconic, sculptural architecture of the 20th century. Beautiful detailing and respect for scale, rhythm and proportion, have produced a wonderful example of just how good modern architecture can be when the architect works with equally inspired engineers who are given the scope and encouragement of an intelligent client.

I think the elements that attract me to it the most are the lightness of detail and reflections from the stainless steel in contrast to the bulk and solidity of the stone buildings which surround it. I also admire its respect for the lightness of the Victorian cast iron detailing of the structure of the Leadenhall Market.

My blunder is the fire station at Poundbury, designed by the Prince of Wales. You don’t have to espouse pastiche or to revel in the architecture of a past age to recognise that aesthetically, parts of Poundbury work visually quite well. On the other hand, where a poor attempt at neo-classical has been wrapped around a modern fire station, the result is an out and out disaster. The Prince of Wales, who is often a bit quick to criticise modern architecture, should think twice before he does so in the future, if this is the best he can come up with.

This is not a building with which it is difficult to find fault but I guess it is its appalling lack of scale, proportion and total absence of respect for the community around it that I find so horrific. Of course it’s not the only poor building in Poundbury, the office block opposite the fire station is equally bad and, as a gateway to the town, the two together present a terrible introduction to what is otherwise, notwithstanding the pastiche, of a far higher visual standard. The answer is to plant as much ivy as possible and probably a dense thicket of trees in front of both.

The Lloyd’s building, also known as the Inside-Out Building, is the home of the insurance specialist Lloyd’s of London. Designed by Richard Rogers, it was innovative in having its services, such as staircases, lifts, electrical power conduits and water pipes, on the outside, leaving an uncluttered space inside. The 12 glass lifts were the first of their kind in the UK. It was built between 1978 and 1986. 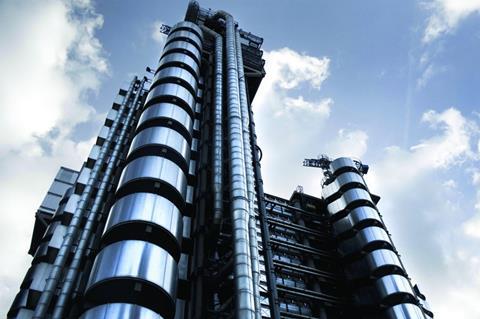 Poundbury is an experimental new town or urban extension on the outskirts of Dorchester, owned by the Duchy of Cornwall. The fire station, also known as Dorset Fire and Rescue Service HQ, was designed by Prince Charles in a neo-classical style. 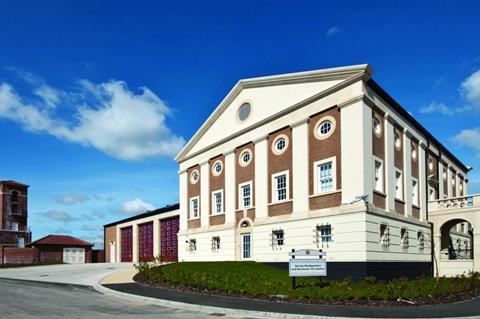 Keith Pickavance is an executive consultant at Hill International