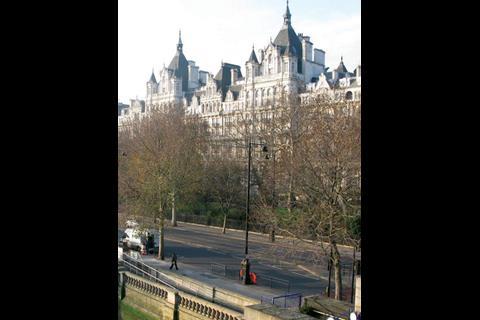 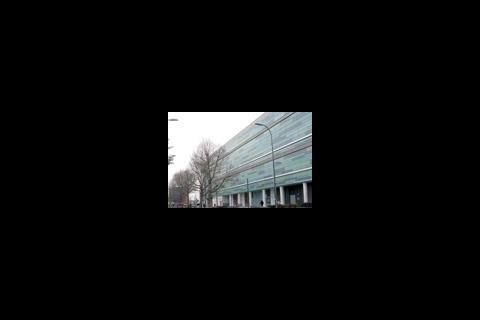 Keith Williams salutes a Victorian grand projet that brought London together, but blows a raspberry at a shopping centre that ignores it entirely

My wonder is Victoria Embankment, opened in 1865 to designs by Joseph Bazelgette, chief engineer of the Metropolitan Board of Works. It was part of a plan to introduce a modern sewerage system in London in response to the Great Stink of 1858, when the Thames became an open sewer.

Bazelgette constructed 83 miles of main sewers and 1,100 miles of street sewers. At the Thames he created an embankment, which eventually stretched from Chelsea to Blackfriars. The project involved building out onto the foreshore of the Thames, thereby narrowing the river and creating a new strip of land upon which were constructed pavements, public highways and gardens as well as a magnificent river wall.

My blunder is Westfield shopping centre in Shepherd’s Bush, west London. Westfield’s is the architecture of the shed and it has produced an out-of-town-style shopping centre, complete with 4,500 car spaces, on a tricky patch of the capital. Its arrival did little to bring any sense of connectivity or improvement to the area, which sorely needed it. Instead, the centre is a largely internalised world containing a vast area of upmarket outlets, like an airport without the planes. Externally, a diagonal street lined on one side by restaurants goes from nowhere much to an ordinary section of Wood Lane and the new station. It is surrounded by a messily executed transport interchange and presents a relentless blank facade several hundred metres long to the 19th-century dwellings that line the west side of Wood Lane.

If a well executed sewage system, conceived by a fine mind, can produce great engineering achievement and elegant urban enhancement, why is it that a well-funded retail development, more than a century later, cannot even achieve the simple essence of urban repair and place making? It is a missed opportunity.

Victoria Embankment, completed in 1870, was a project of the Metropolitan Board of Works under the direction of Joseph Bazalgette. The project was designed to provide London with a modern sewage system. Tunnels for the District Line, and plans to lay out two public gardens were also carried out during the work.

Westfield shopping centre, which opened in October last year, was a £1.6bn project developed by Westfield Group, and run by Frank Lowy. With 1.6 million ft2 of retail space, the Shepherd’s Bush shopping centre is the largest in London – and home to 225 shops.

Keith Williams is design director of Keith Williams Architects. His book, Architecture of the Specific, has just been published by Images Publishing Group