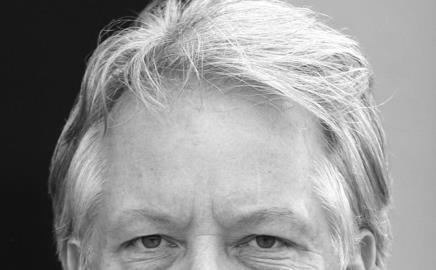 Alistair Barr picks two City columns, one a multitalented 17th-century marvel, the other a bang-up-to date failure of nerve and imagination

My practice designed the square outside the O2 dome, which contains a vertical feature. As part of our research for that, we looked at columns in the City of London. So my wonder is the Monument to the Great Fire. I like it because it works on many levels. First of all, it’s a beautiful Doric column. If you lay it on its side, the orb at the top comes to rest at the exact spot in Pudding Lane where the fire started. I used to work as a tour guide and the groups were always delighted with that piece of information. Christopher Wren, Robert Hooke and others used it to conduct experiments. Another thing to admire is Bere:architects’ fine pavilion at the base, which is part of the City’s Street Scene Challenge programme.

My blunder is Paternoster Square, which is next door to another Wren building. But rather than taking that as a challenge and doing something as a contrast, as Bere did, there has been a typically British cop-out. It just copies a Corinthian column. It bows its heads to St Paul’s and makes no attempt to enter into a dialogue with it. Like the Monument, it has a flaming orb at its top, but this is just affectation. It could have represented the spirit of the 21st century, but instead it’s an empty gesture.

The Monument to the Great Fire is the tallest isolated stone column in the world. It was designed by Sir Christopher Wren and Robert Hooke and built from Portland stone in 1671-7. At the apex is a flaming urn of copper symbolising the fire. Inside is a spiral staircase of 311 steps leading to a balcony at the top.

The 23m high column is topped by a fiery orb carved from a single piece of Portland stone. It was designed by Whitfield Partners and cost £950,000.