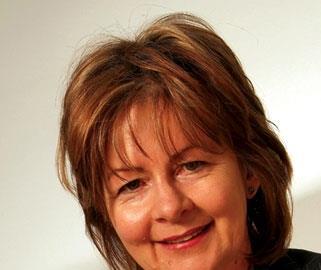 Louis Kahn’s gallery in Yale works brilliantly with the art inside, whereas Lord Foster’s simply belittles it

My wonder is the Yale Centre for British Art by Louis Kahn. I recall the thrill of coming upon its enigmatic street presence, followed by the surprises and pleasures of its interior.

I had made a special pilgrimage to Yale university, long after my student days, to witness its showcase of modernist “greats” but nothing had prepared me for this piece of architecture, and the fascination I felt in its presence.

As a place in which to enjoy the Mellon art collection it works brilliantly, both on the level of public space and on an intimate domestic scale. The daylighting strategy from rooflit courtyards and both interior and exterior window openings animates the works and also subtly reinforces a relationship to its outside context – its environmental strategy is an inextricable part of its success as a building.

In stark contrast I remember being acutely disappointed when I visited the University of East Anglia Sainsbury Centre for Visual Arts when it was completed in 1978, feeling how beleaguered the artworks looked in their little display cabinets and hung on movable screens. It seemed to me they were belittled in the great Foster hangar – not given the respect they deserved and unable to evoke the powerful forces at work as art makes its own sense of our fragile world.

Credit: Richard Caspole
Completed in 1974, the Yale Centre for British Art, at Yale University in Connecticut, was established when American philanthropist Paul Mellon gave his British art collection to Yale in 1966. The exterior is made of matte steel and reflective glass and the interior is of travertine marble, white oak and Belgian linen.

The Sainsbury Centre for Visual Arts, at the University of East Anglia was designed by the then relatively unknown architect Norman Foster