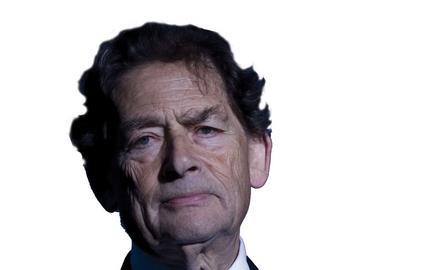 Lord Lawson has long been a bucket on the tiller of sane attempts to steer the UK towards a smart, efficient, renewable low-carbon economy.

“Lord Lawson says the proposed Cimate Change Bill will harm Britain’s economy”, you reported on 1 June (page 38). Why report this, Building? Nobody is listening to him anymore!

Not content with overheating the UK economy in the late eighties, he seems to have his sights on the planet. But it was ever thus. He was a dinosaur from the dark ages then, and has failed to move on. All that is different now is that he has fallen behind the progressive views of George Bush. He might like to try to catch up with Rupert Murdoch, who has seen the bright green light and who is all set to be a true leader in the low carbon economy.

Anyway, if you can’t stand the heat. stay out of (your daughter’s) kitchen, I say.