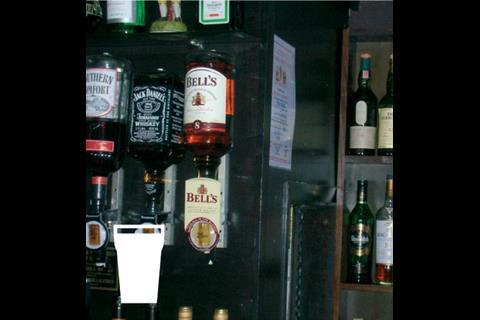 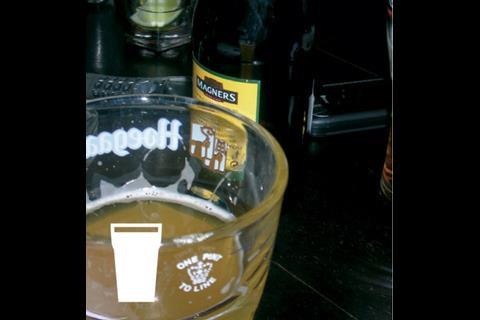 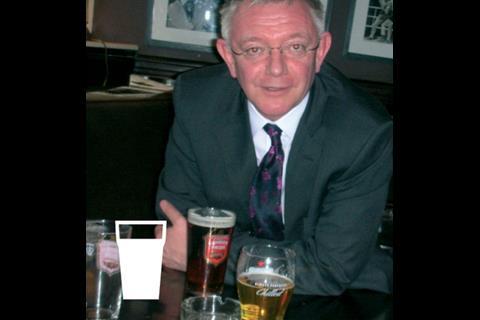 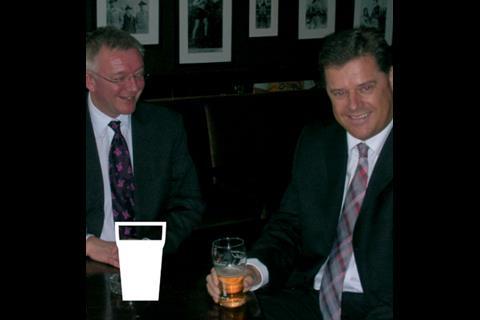 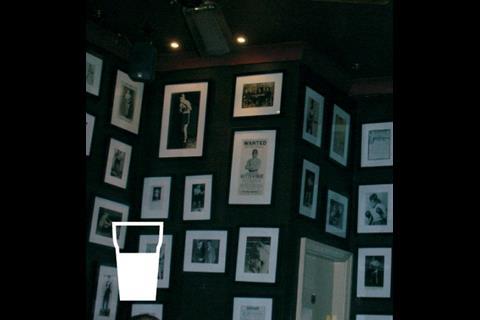 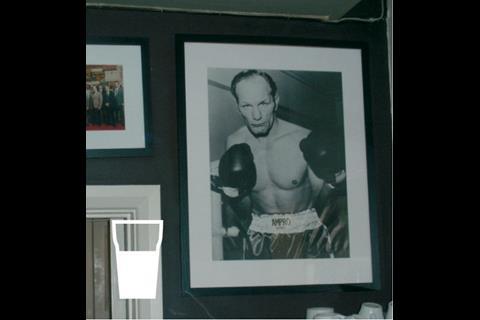 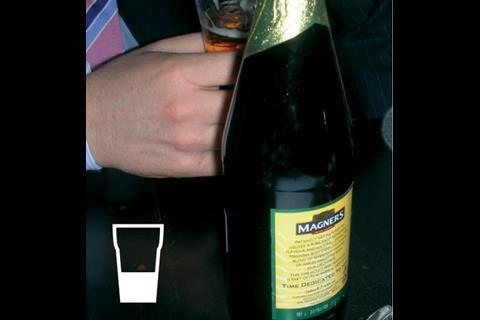 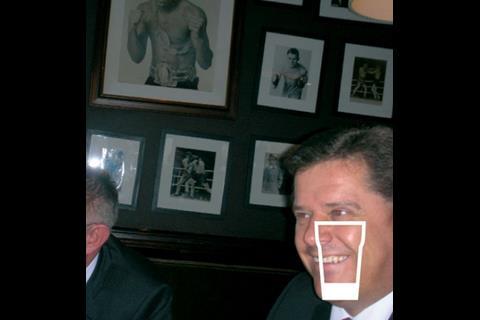 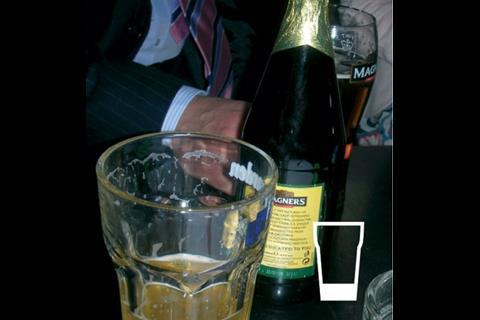 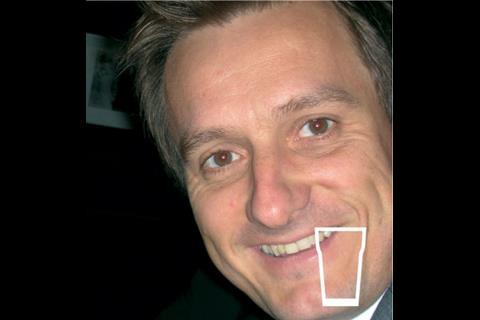 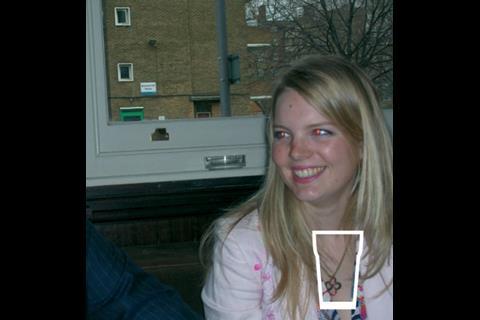 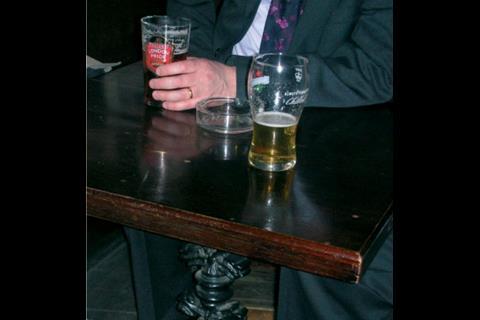 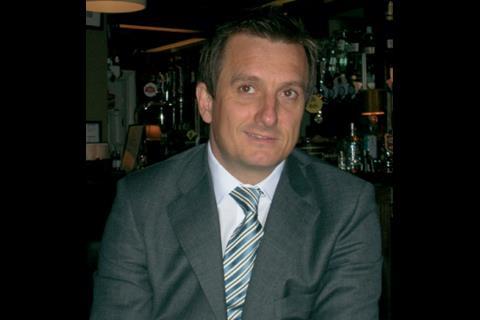 The last time I had a bevvy with Spencer McCarthy, he took about 50 mates, relations and hacks to the Cartier International polo match and spent thousands on crates of champagne.

I decide to bring Spencer and his colleagues down to my level, so the chosen venue is The Ring, a boozer that celebrates the best boxers to have come out of London. The walls are adorned with autographed pictures of the likes of Lloyd Honeyghan and ’Enry Cooper.

Sure enough, a fight breaks out the second we arrive. The barman chucks out an old schemer who is trying to claim that he’s been fiddled out of his change of a tenner – he had handed over only a fiver.

Spencer is keen to point out that he’s a bit of a tough nut himself, having been knocked unconscious after falling off a polo horse polo last year.

“I woke up in the ambulance and this guy said, ‘You were playing polo’. I said I didn’t play polo.

Andrew says something similar happened to him playing rugby.

“I didn’t remember coming off the pitch, showering. First I knew, I was sitting in the changing rooms.”

Spencer, who has been drinking sparkling mineral water, suddenly bolts up and announces: “I’m going to the loo, I’ve drunk four litres of water today.”

The unsurprising answer is that the diet – 500 calories a day and lots of water – is not going too well, as this snippet of conversation demonstrates …

Building: “Go on, have a proper drink.”

I ask after Spencer’s father, John, who co-founded McCarthy & Stone. He is a director at Churchill, but it seems he has bigger fish to fry at the moment. Ian points out that he’s only seen John once in the past year and Andy laughs: “Yeah, golf day. Actually, a mate of mine runs a shoot in the West Country and sees him quite often.”

And where does one shoot elephants? “The zoo?” offers Ian.

“Rogue” elephants? “Yeah, some parts of Zimbabwe are overrun by them. You pay to shoot them and the villages get the money for it.”

When the conversation turns to rogue versus pink elephants, it seems the right moment to call time.