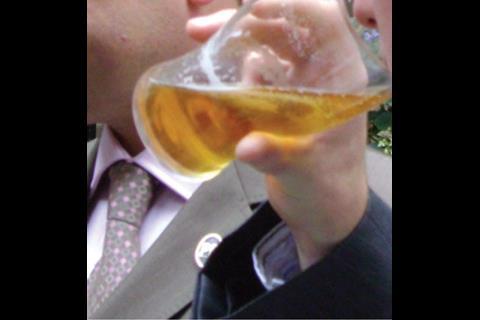 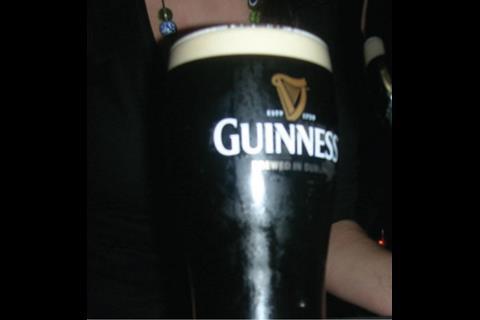 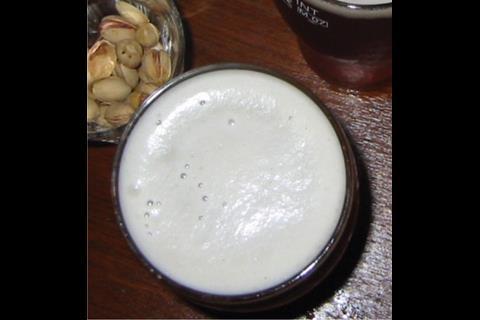 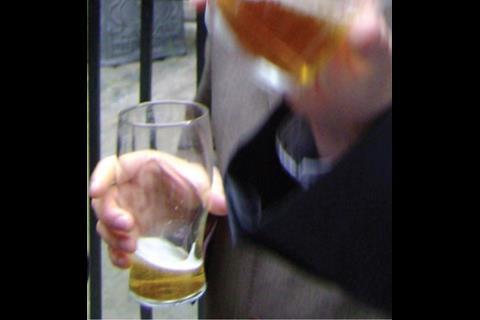 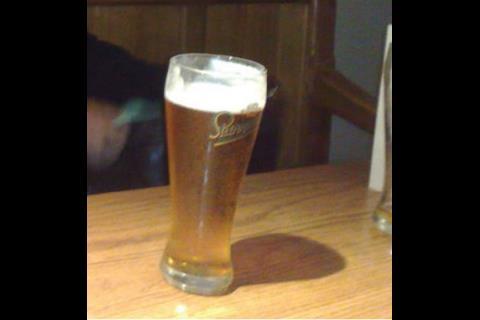 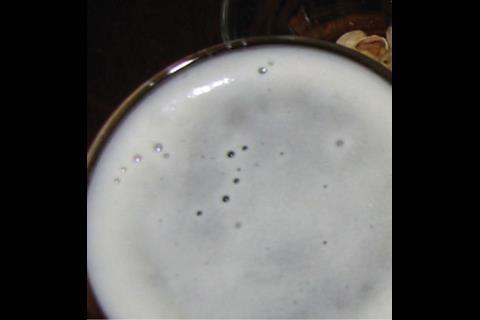 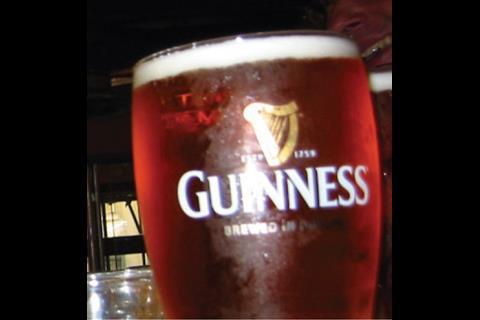 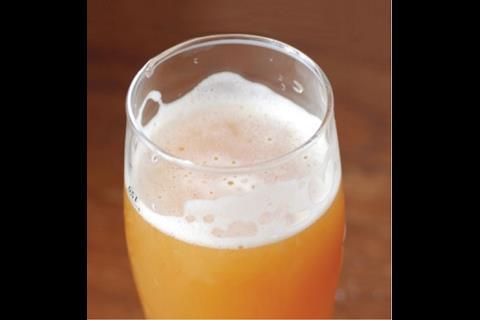 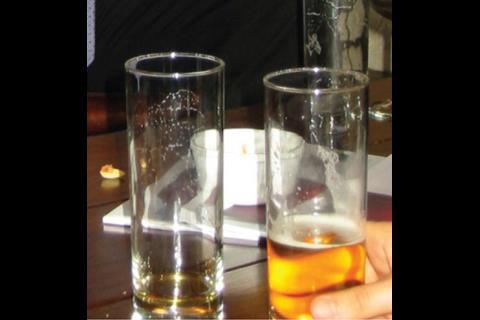 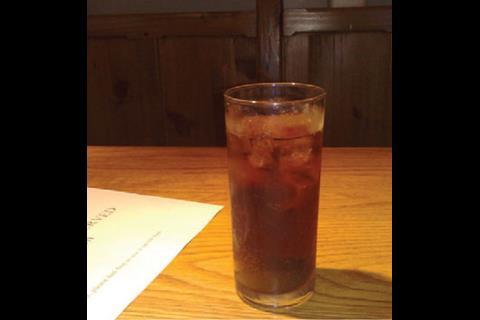 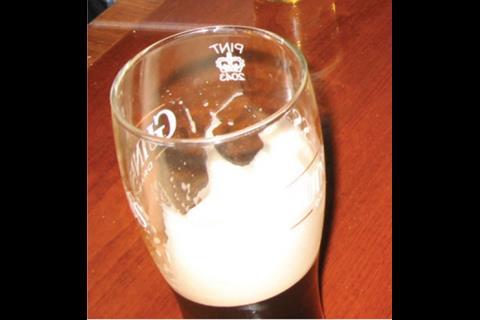 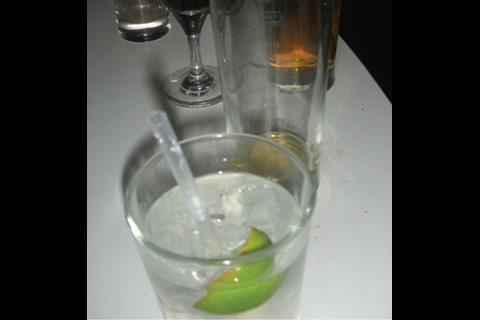 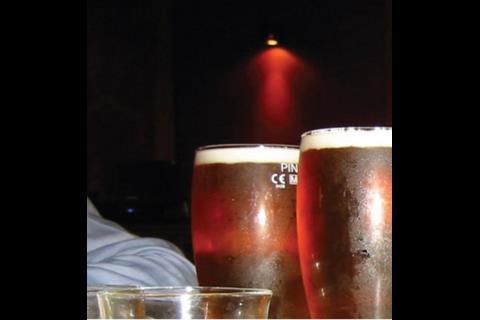 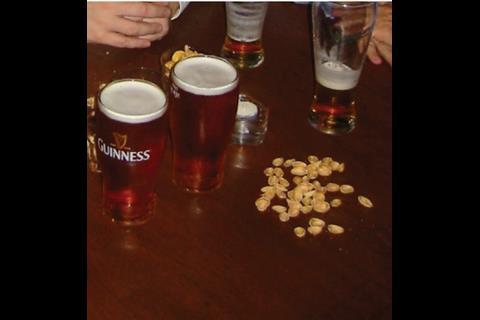 Camden is usually a good place to spot celebrities, be it Amy Winehouse or the Mighty Boosh.

Apparently this pub, tucked down a side street just minutes away from Camden Town tube station, was a regular haunt of Madness back in their heyday. In fact, Dan says he still sees Suggs loitering about. Not to be outdone, Jacinta says she has spied a celebrity whose name sounds ominously like a certain music mogul. “Simon Cowell?” We look around nervously to see if there is any sign of a monstrous pile of ego in high-waisted trousers. “No, no. Simon Callow, the Shakespearian actor.” Relief all round.

Satisfied we are safe from being trampled by a herd of warbling X Factor wannabes looking for a record deal, we set about introducing ourselves. Jacinta apparently hails from Winchester and Toby is originally from Nottingham.

Daniel has by far the most exotic origins, coming from Italy. “I much prefer Camden to Milan,” he says, ignoring looks of incredulity. “It has more character. Milan is just a concrete block that has somehow become fashionable.”

Is it a bit like someone pretending to crack an egg on the back of your head?

Dan looks down sheepishly and murmurs something in a strangled whisper. By straining our ears, we can just make out the word “Essex”.

Sensing his discomfort, Toby rushes to Dan’s rescue. “Dan has been included in the Evening Standard’s Top 100 most influential people.” “Yes, I think I came in at about number 99,” says Dan. Just a couple of places below Simon Cowell, then.

It appears that in the world of architecture, the performance of the softball team counts for much more than Evening Standard polls. Architects are apparently very into softball. “We play against a couple of other architecture firms nearby,” explains Jacinta. “I mean, we do alright. But I suppose we could up our game.” Dan has the perfect solution. “We need to get a few Americans in. They have that competitive edge that can do wonders.”

‘I much prefer camden to milan,’ Daniel says, ignoring looks of incredulity

After discussing matters of such vital importance, the conversation moves on to the issue of the day – the credit crunch. The stressful economic climate has forced Jacinta to seek relief in weekly visits to a masseuse. But something about the sessions trouble her. “She does something to the back of my head that feels like something popping. I want to get someone in so they can watch what she’s doing.”

“Is it a bit like someone pretending to crack an egg on the back of your head?” asks Dan, thinking he has rumbled the masseuse. We look at him, puzzled. “Has nobody has ever done that to you when you were a child?” Jacinta shakes her head. As do the rest of us.

“Right, we’ll do it first thing tomorrow morning,” promises Dan as he gulps down the remnants of his pint. On that note of resolution we take leave of the Spread Eagle.