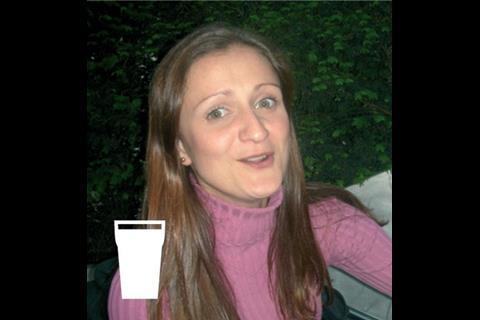 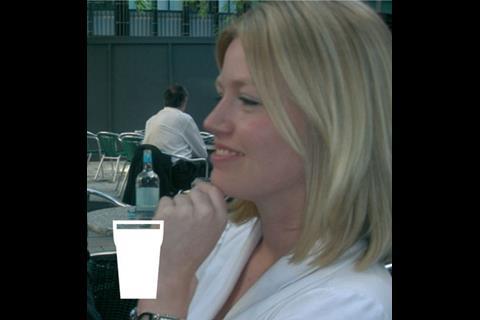 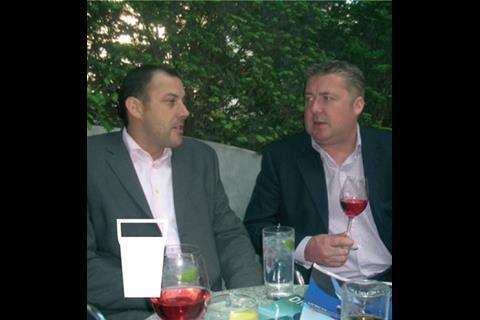 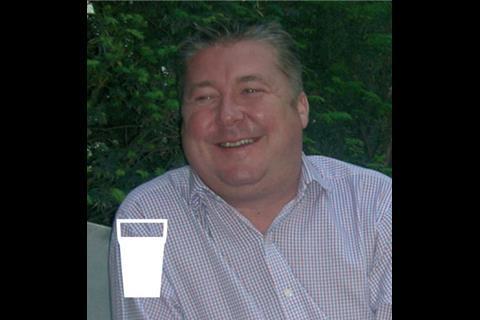 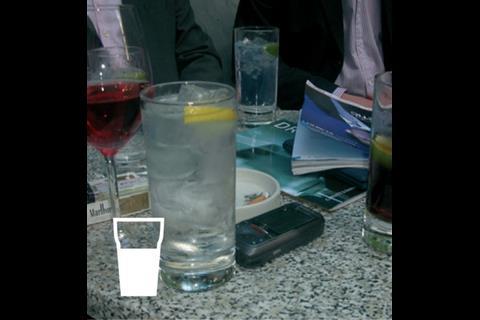 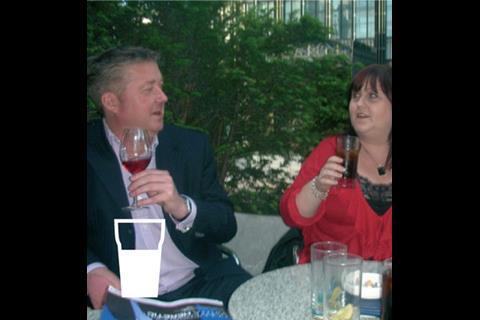 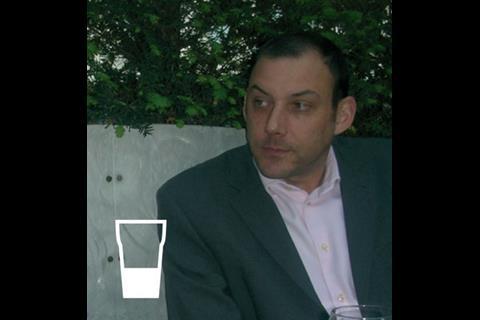 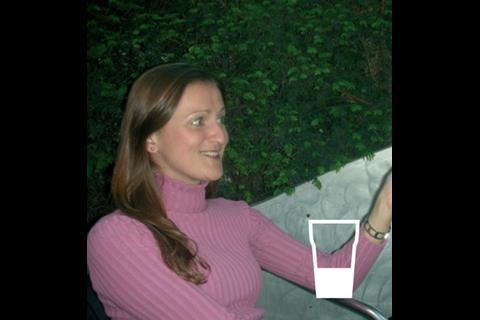 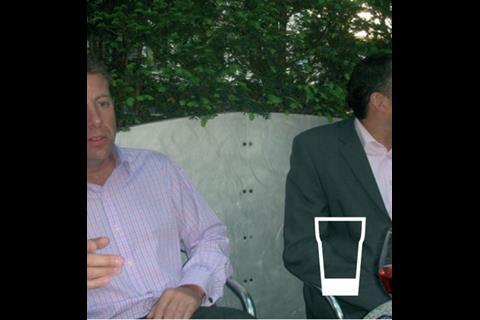 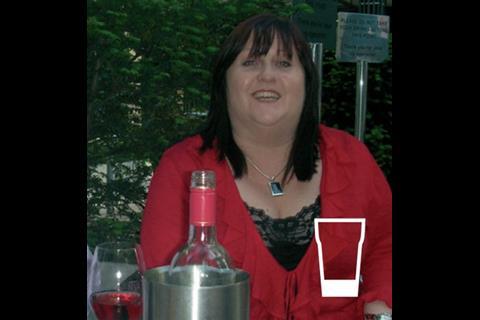 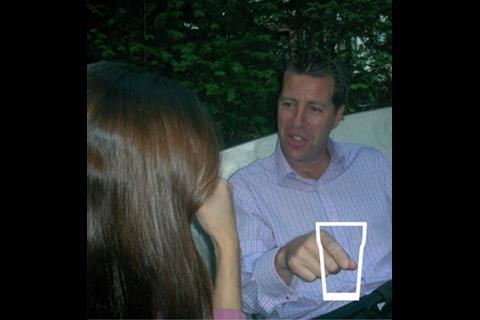 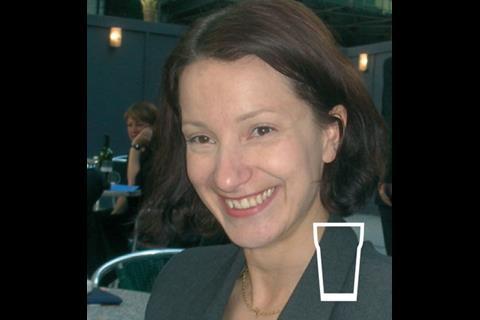 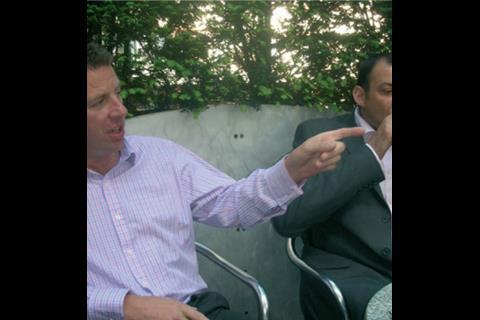 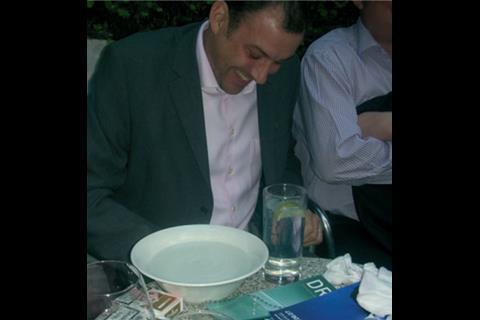 On such a balmy Thursday evening, it’s hardly surprising that half of the team at Dovehouse Interiors are keen to get away from their desks and into a beer garden. But as the eighth chair is pulled up, and everybody realises that the only way to get heard is to shout the loudest, our table begins to attract some stares, shrugs and eye rolling from fellow drinkers.

The Dovehouse team is being particularly loud and passionate about Hips – and not the curvy, childbearing kind.

“It’s a complete nightmare if you want to sell your house,” moans Darren.

“It’s another thing that people have to think about,” Sophie cuts in, drawing on her own experience. “I’ve just bought somewhere and I am sure it’s totally inefficient energy-wise. But I could afford it so I went for it and didn‘t worry about the rating.”

“But is that because you don’t have a choice, thanks to house prices in London?” asks Brian.

Sophie is mid sip and can’t respond so Brian continues: “When you come to sell it, though, you’ll be in a difficult position.” “Yes,” agrees Sophie, “but I can’t afford a new house and, I’m sorry, but old houses are just not very energy efficient”.

Darren then decides that it’s not so much down to what you can afford, but what your other half wants – well for him anyway.

As the men round the table laugh in agreement the women begin to have a separate conversation about the regrouping of eighties band The Police. “Did you see the pictures?” asks Christine. “Sting was doing that same jump that was pictured back at some old concert when they started out.”

“I think it’s all rubbish,” pipes up Ross. “I hate The Police.” He follows this with a joke referring to the actual police force. Unfortunately he appears to be the only one who gets the gag and after we’ve all exchanged confused glances we move swiftly on, leaving him falling about laughing in the corner on his own.

As the drinks flow, everyone becomes more animated, particularly Ross, whose arm movements become increasingly dramatic and unpredictable. Somewhat inevitably, this ends badly, with Darren’s drink sent hurtling into his lap. “Cheers for that mate,” he says to Ross, as he surveys the aftermath. “That’ll make the journey home even better.”