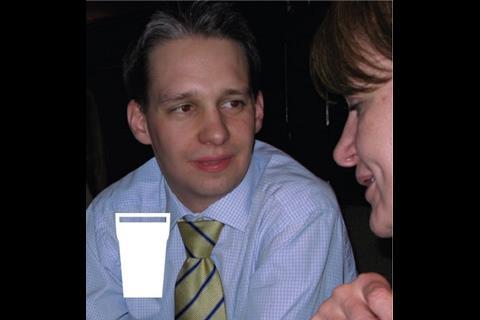 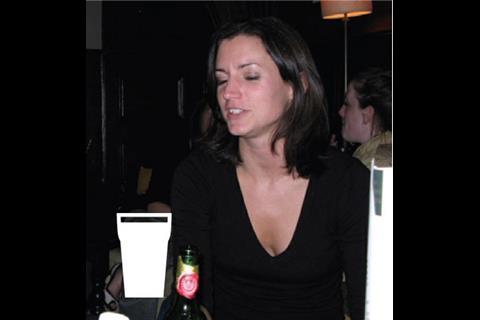 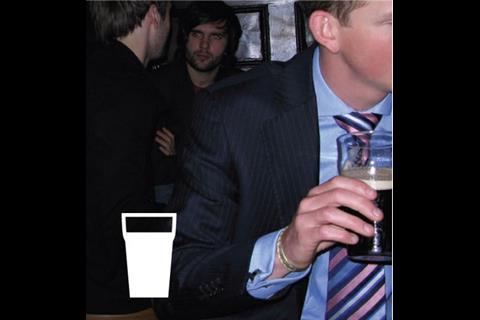 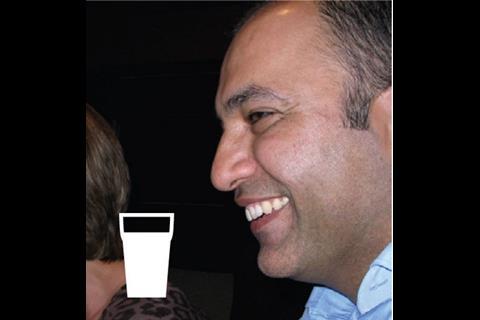 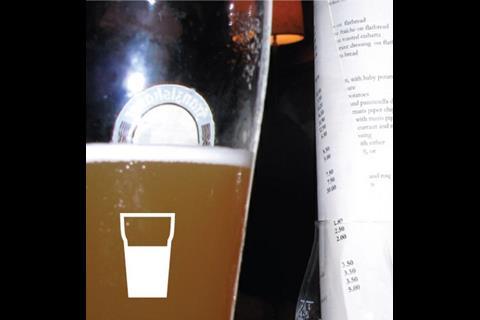 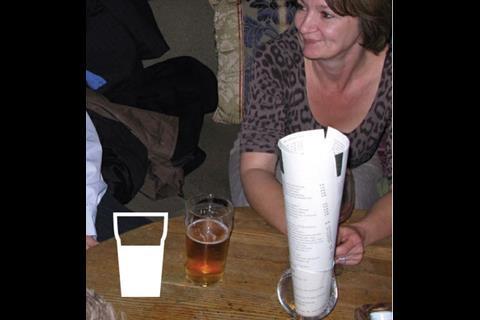 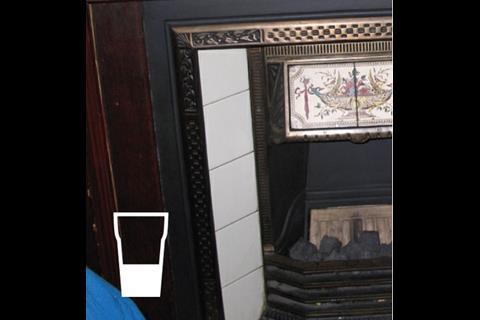 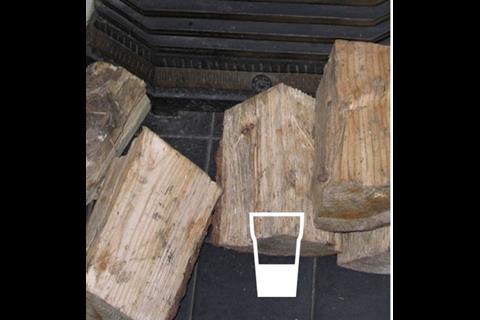 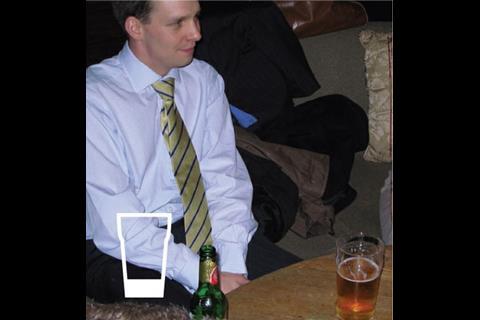 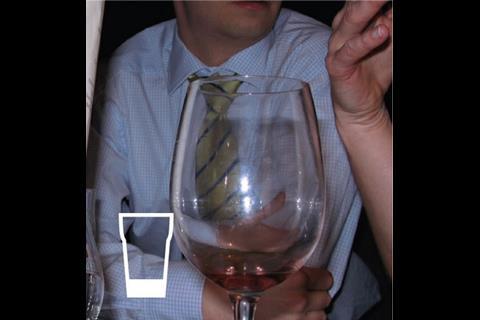 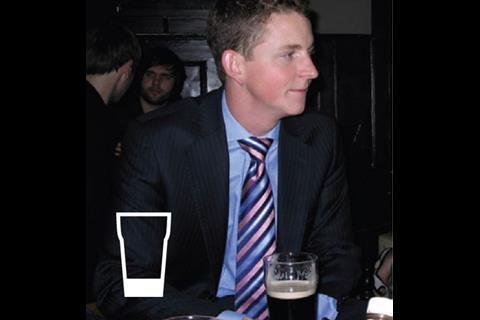 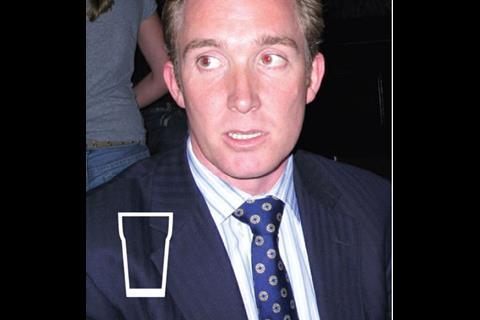 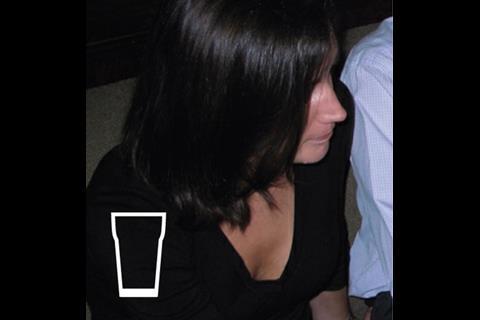 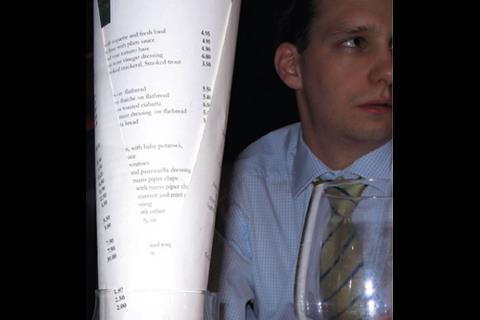 In these pitifully inadequate shelters, behind barbed wire fences patrolled by ruthless security personnel, almost 180,000 people are crammed. They have enough food to last one or at most two days. There is a supply of drugs, but these are sold at exorbitant prices, beyond the reach of many of the neediest. The weather is lousy, the mud is everywhere and “everything smells of poo”. Yes folks, Sam’s been to Glastonbury.

But he was not among the masses huddled into benders; he and his 25 friends had had the foresight to hire caravans for the weekend.

This did not save him from the mud, though. “It mostly rained at night, so it was runny in the morning then dried out during the day. It was like glue by the end of the day and your hamstrings were absolutely shot. But I wouldn’t have changed it for anything.” So did the mud, by making it possible to triumph over adversity, actually make Glastonbury better?

On the subject of festivals Christine recalls the carnivals of her Cologne girlhood. These were altogether more civilised affairs, complete with fine foods and surreal songs. After some prompting she treats us to the opening verse of Mer Losse d’r Dom in Koelle. Translated from the Kölsch dialect, this goes “Let’s leave the cathedral in Cologne / Because that’s where it belongs / Why should we move it?”

While this is going on, more and more members of Pinsent Masons arrive, until finally they are able to field a water polo team if events should require it.

It turns out that Anna, James and John concentrate on drafting contracts while Richard and Sam try to get the other side to sign them. So do they use their lawyerly skills to try to get one over on their opposition?

“We’d never do that,” says John, and all present shake their heads with mock gravity. Those who staff the modern legal profession, it transpires, make Mahatma Gandhi look like a Cardiff City supporter.

Sam says: “Just after award, we go to the client and say, look, these are the things that might go wrong. It’s actually more fun going in and doing that and seeing them do really well than letting them go and stuff it up.”

And it seems that the contract drafters know how to have a good time at work as well. Richard: “On a project I worked on, a massive outsourcing project a couple of years ago, the people we were negotiating with put in a clause saying that at the end of the contract there shall be a party on which not less than £25,000 shall be spent. Nobody picked it up.”

It seems that lawyers are only human after all.